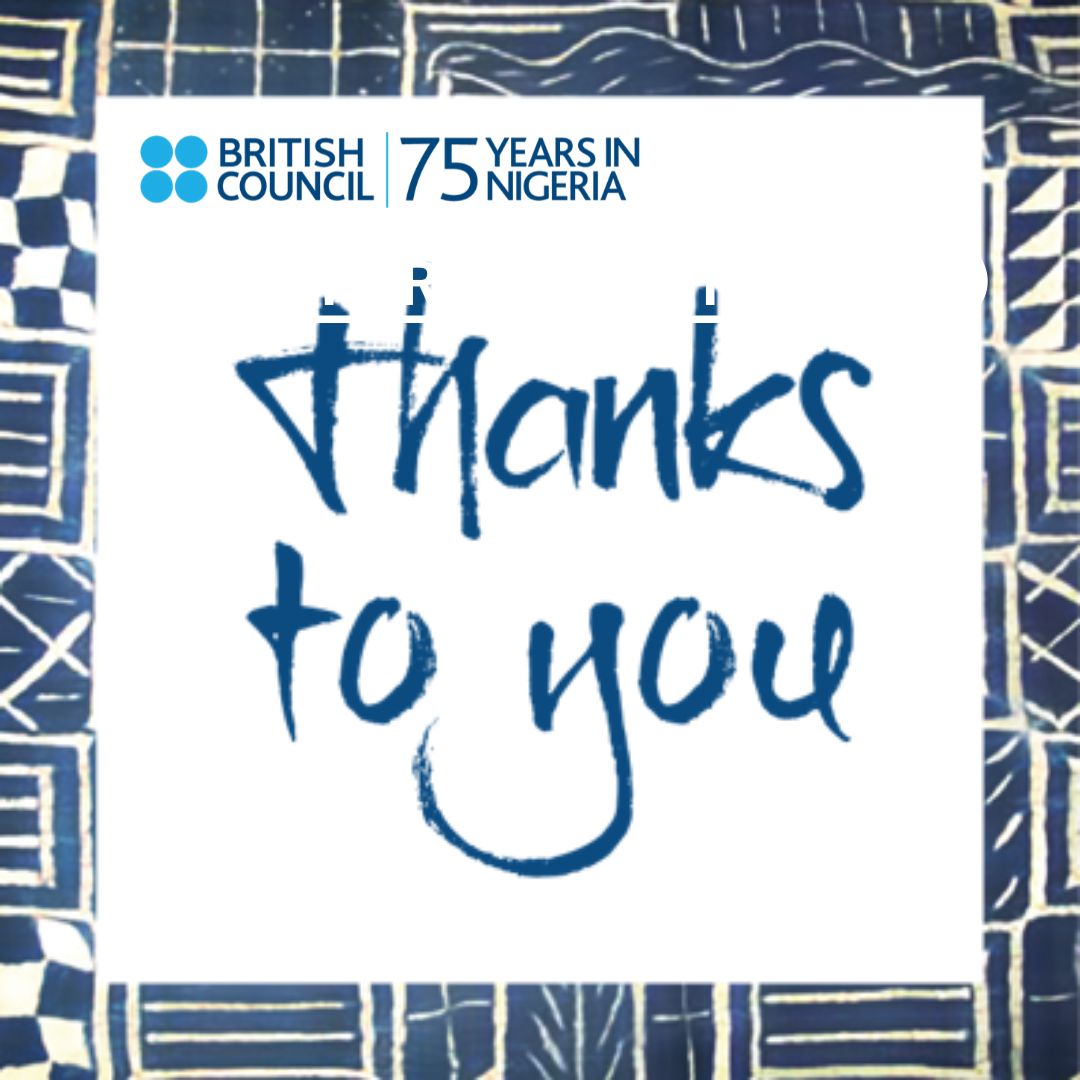 Over the last 10 years, Nigeria’s fashion industry has grown in reputation, size and sophistication, attracting strong global attention. This rise has been attributed to a striking patriotic move towards made and designed in Nigeria consciousness that has driven an increase in demand but also partly by unprecedented initiatives that continue to edge Nigeria into the global fashion consciousness.

Events such as ARISE Fashion Week hosted by Naomi Campbell, GTB Fashion Week, Lagos Fashion Week etc have propelled this movement through their anticipated annual runway shows and incubator-style techniques used to grow brands, designers as well as local artisans in this thriving sector. This growth has in no small way, been powered by the various initiatives and programmes by the British Council, geared at nurturing skill advancement and entrepreneurial acceleration in this most lucrative industry, contributing to the betterment of livelihood as well as national socio-economic growth. Going by GDP data from the National Bureau of Statistics (NBS), the “textile, apparel, and footwear” sector has averaged growth of 17% since 2010.

As part of the British Council’s 75th anniversary in Nigeria, they are celebrating 75 of their programme participants in the areas of their work, arts and culture, English language, education, civil society, whose lives, businesses and communities have been impacted positively following their participation.

They are saying Thanks to you, Emmanuel Okoro, a participant of the British Council’s 2017 Fashion Focus Fund accelerator programme held in association with Lagos Fashion and Design Week, brought Nigerian fashion onto the world stage when British former Prime Minister Theresa May chose one of his designs to wear on her state visit to Nigeria.

Emmanuel was delighted when May not only wore his jacket but sought to meet him personally. “I was speechless and so honoured to be in the presence of such an important world leader“.

Emmanuel Okoro made his debut on the Nigerian fashion scene at the British Council-supported Lagos Fashion Festival in 2017, and was one of the five finalists, winning $13,000, which he has reinvested in his business. “The moment I was announced the winner of the Fashion Focus Fund was a life-changing moment for me,” he says.

Fashion Focus, delivered in partnership with the Lagos Fashion and Design Week, was aimed at selecting five young Nigerian fashion entrepreneurs aged 18-35 as finalists to be taken through an academy with mentorship opportunities. It culminated in an opportunity to showcase their designs at the Lagos Fashion and Design Week, one of the biggest fashion shows in Africa.

Lagos Fashion Week is a fashion platform that drives the Nigerian and ultimately, the African fashion industry; by bringing together buyers, consumers and the media to view the current collections of designers in the fashion capital of Lagos, Nigeria.

May proudly wore an Emmanuel Okoro Emmy Kasbit Akwete print jacket during her visit to Nigeria. Nigerian fashion is growing on the world scene and has received widespread recognition over the years. Other personalities that have supported the industry include Michelle Obama, Beyonce, Lady Gaga and Hollywood actress Lupita Nyong’o, all of whom have been dressed by Nigerian designers. 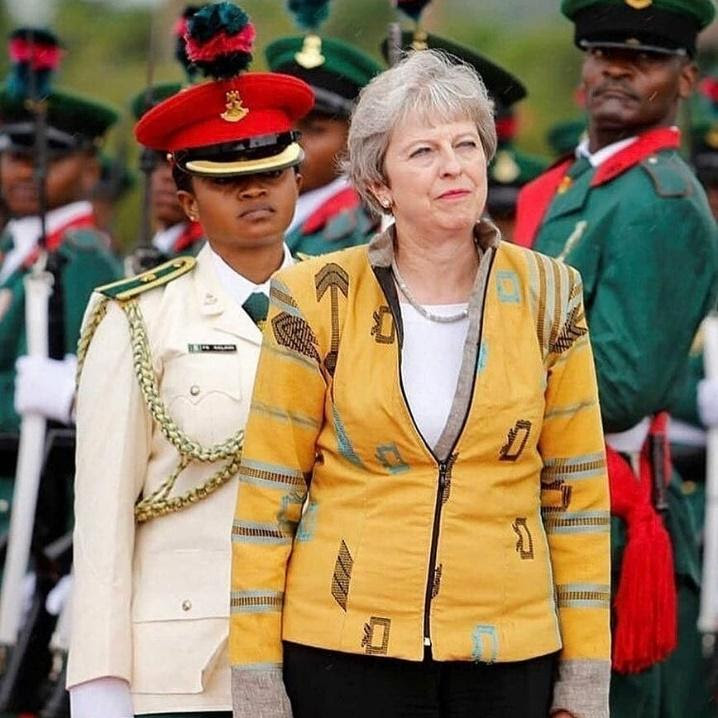 According to Emmanuel Okoro, there are in fact, African men who are discerning when it comes to fashion and still want a touch of culture that defines their personality with the clothes they put on. Since he started designing in 2013, Emmy has remained consistent with the essence and goal of his brand, which is to create extremely stylish pieces while preserving culture. For him, the connection between fashion and culture is implicit. From Akwete fabric to prints and jewellery reminiscent of ancient Calabar, the multi-faceted creative is giving menswear and womenswear a much-deserved makeover with an unexpected traditional twist.

British Council is inviting past programme participants to celebrate its 75th anniversary with them by submitting stories of their experience and the impact it has had.

Visit the website for more information about how to participate in the 75 Stories campaign or follow on social media #ThanksToYou #75Stories #BritishCouncilAt75.