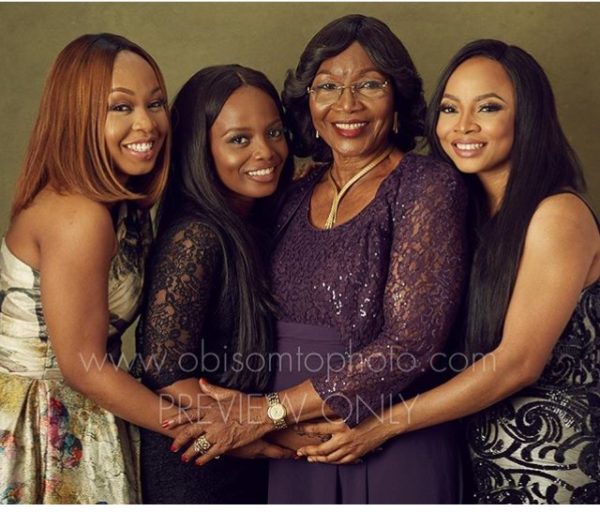 It was a huge party, hosted by Tee A, with several of Toke Makinwa’s celebrity friends in attendance. 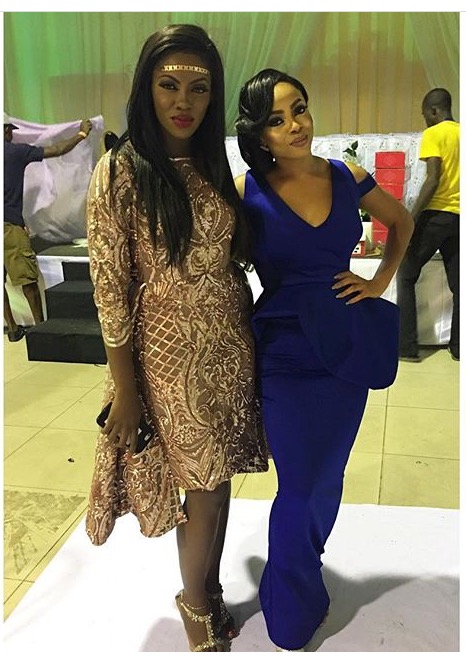