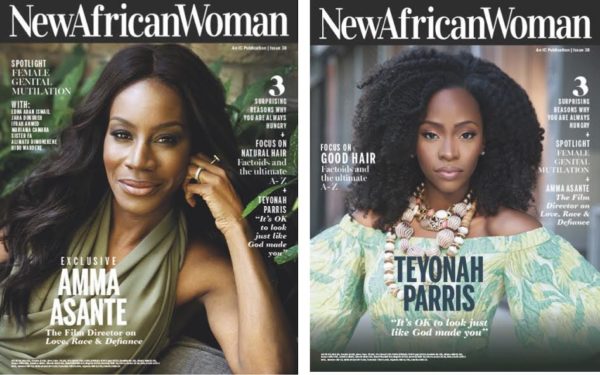 The August/September Edition of the New African Woman is out now, and it’s another double delight with two Covers graced by BAFTA-Awards winning filmmaker and director Amma Asante and US actress Teyonah Parris, as the magazine launches its own Call-To-Action against harmful traditional practices and gender-based violence in Africa, beginning with a spotlight on African female voices against Female Genital Mutilation (FGM). 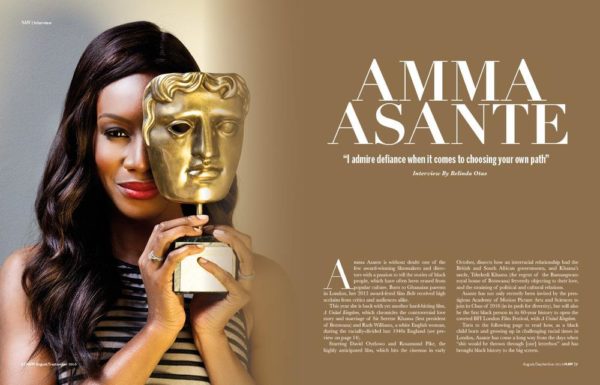 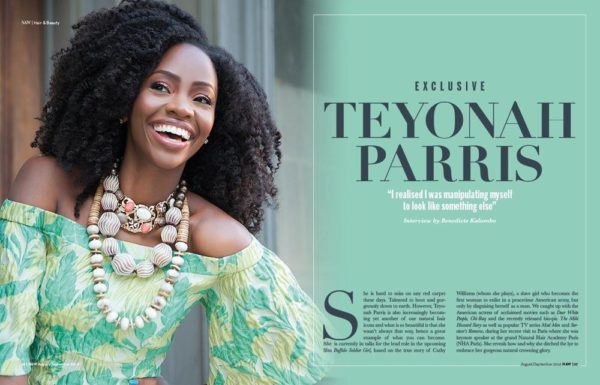 And with the unstoppable rise of the natural Afro hair movement, the second Cover features American actress and Afro-naturalista Teyonah Parris. In an exclusive interview with the magazine, the Dear White People and Chi-Raq actress stresses on the importance of self-love and acceptance.

“I don’t want her to think it is normal to have her picture in newspapers” – Chimamanda Adichie on Motherhood, #BlackLivesMatter & More | Watch