Emergency Powers Bill: No Economic Policy Option has been Communicated to the President - Laolu Akande 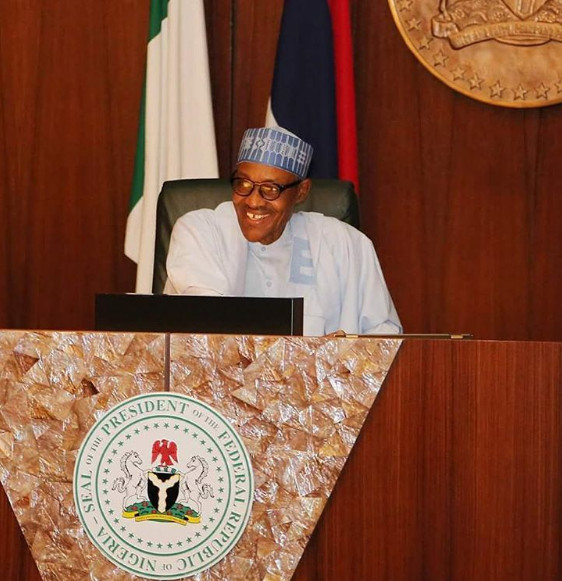 Yesterday there were media reports that President Muhammadu Buhari was seeking emergency powers to tackle the economic challenges crippling the nation.

According to a report by Sahara Reporters, the executive, in a bill titled “Emergency Economic Stabilisation Bill 2016” was alleged to be seeking powers to:

Reacting to the development, Laolu Akande, the Senior Special Assistant to Vice President Yemi Osinbajo, said that although the economic management team was considering several strategies to urgently reform the economy those strategies had not yet been communicated to the president.

The economic management team has indeed been considering several policy options and measures to urgently reform and revitalise the economy.

Some of these measures may well require legislative amendments and presidential orders that will enable the executive arm of government move quickly in implementing the economic reform plans.

As far as I know, this has not been passed on to the president, the Federal Executive Council or the legislative arm of government. So, at this point, there are no further details to share.

Zamfara Religious Killing: “I assure that the law will take its course” – President Buhari