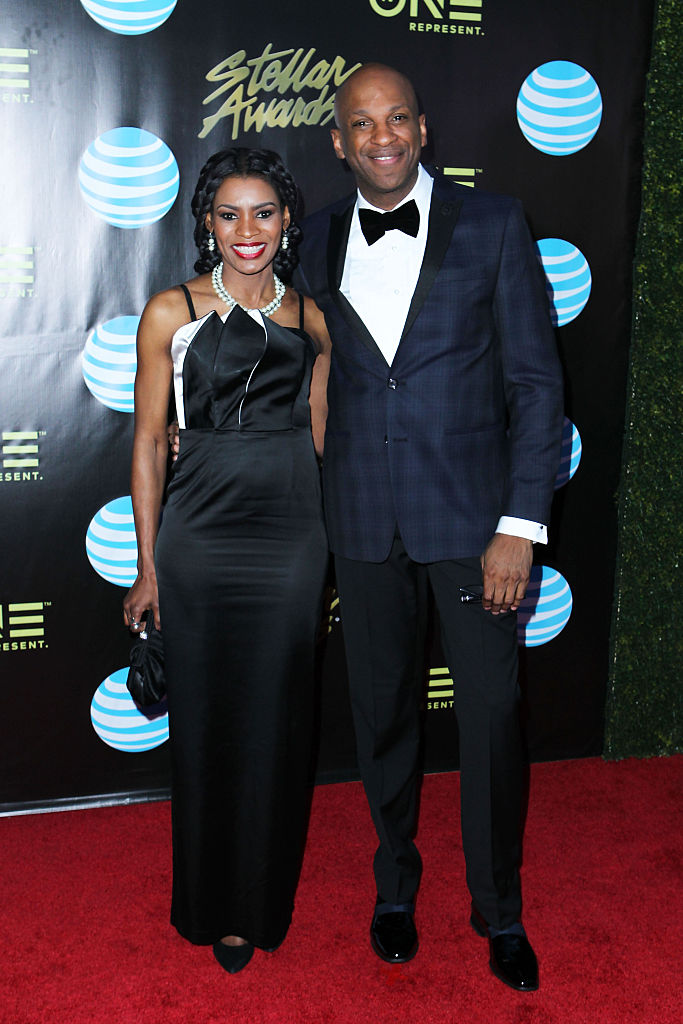 The 56 year-old has never been married before but is a single father, while Nicole, 49, was previously married but divorced in 2014.

Donnie said on the show after the host made the announcement – Christian Post transcribes,