“I want people to know that amidst having fun, love and the rest, God still comes first” – Patoranking explains his Album Name 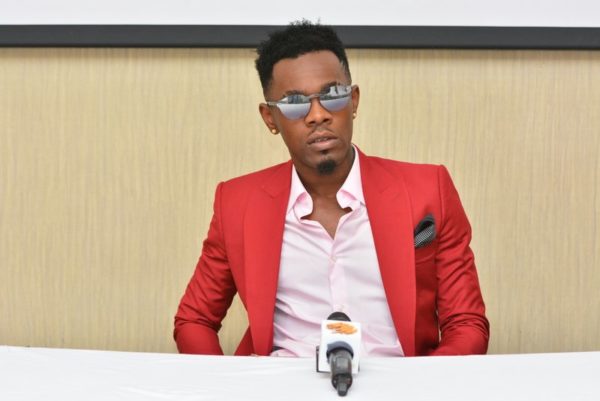 Patoranking released his debut album “God Over Everything” a couple a days ago and while having a chat with press, he explained the reason behind the album name.

The session which held at Four Points by Sheraton was organised by Spice Digital Nigeria to enable the singer have an intimate chat with journalists. He answered questions about his album; inspiration and challenges encountered.

The singer also shed light on the inspiration behind his music. He revealed that he leans on experiences he has garnered over the years. He encapsulates the entirety of his being into his music. He further added that he makes music that everybody can relate to and this also influences his choice of collaborations.

Did you Miss it? Keep up with your Favourite Contestants in the MTN Project Fame Season 9 Academy on BN TV

WATCH Igwe 2Pac perform his Single “Amoshine” for the First Time Ever!