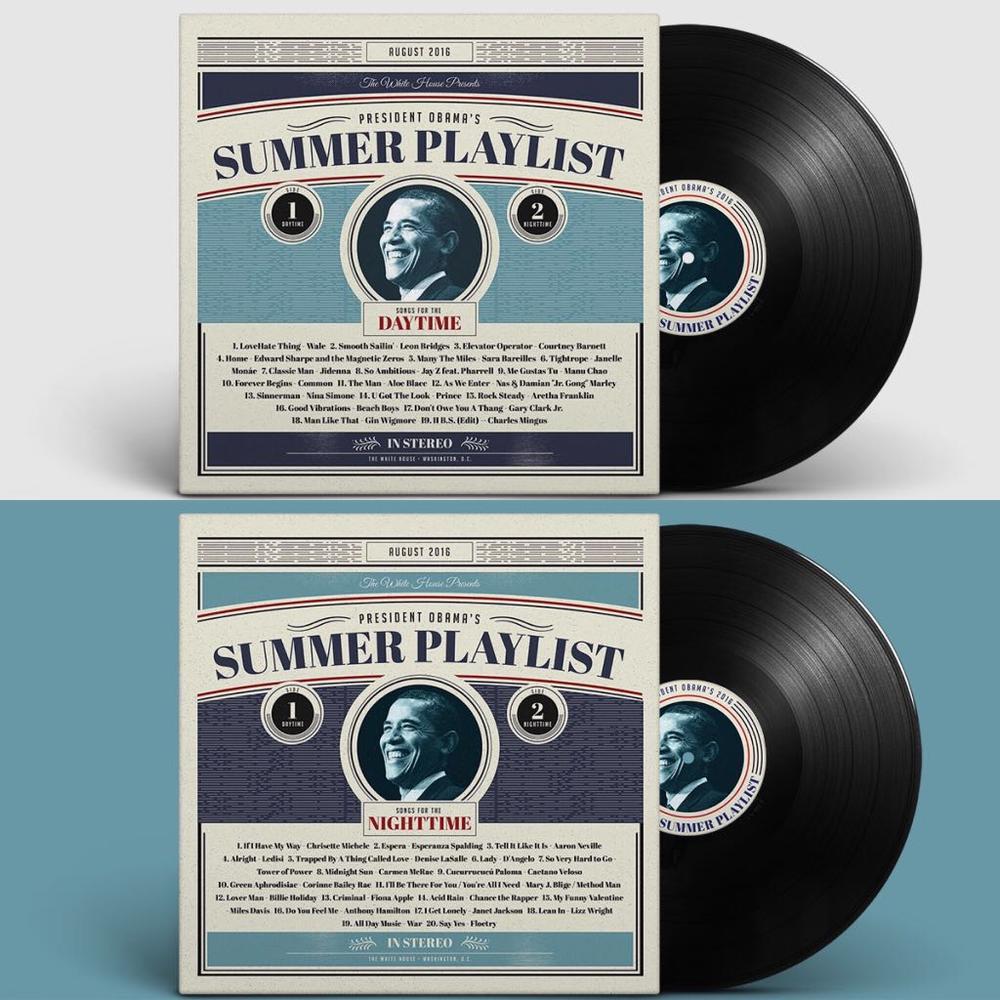 In 2015, President Obama released his first Summer playlist on Spotify and yesterday he released the Summer 2016 edition. His playlists are a mix of the new, the old and the very old, just what you’d expect from a man who has ‘lived’ and is arguably the coolest president ever!

We say playlists because there’s a daytime and a nighttime playlist, with songs from our Nigerian brothers Wale and Jidenna, other favourites like Janet Jackson, Janelle Monáe, Mary J. Blige to oldies like Nina Simone, Billie Holiday and Prince. The perfect mix of crazy, sexy, cool – find the lists below.

Songs for the Daytime

Songs for the Nighttime