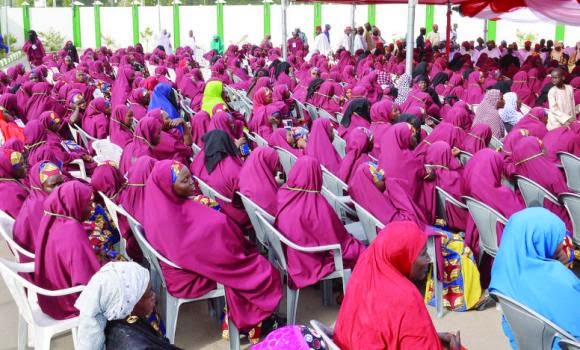 The Kano State Police Command has banned a mass wedding organised by a group loyal to former governor, Rabiu Kwankwaso.

This is contained in a statement signed by the command’s Public Relations Officer, DSP Magaji Majiya, and issued to newsmen on Thursday in Kano.

According to the statement, the measure is necessary because the wedding coincided with the state government’s planned empowerment programme event slated for August 20.

“The police has banned the two ceremonies indefinitely as security Intelligence available at our disposal revealed that some disgruntled elements are preparing to use the occasions to cause havoc in the state,” the statement read.

It warned that the police and other security agencies would not fold their arms to allow some people to breach the peace in the state.

“Our prime responsibility is to ensure peace, tranquillity, protection of lives and property as well as maintenance of law and order,” the statement added.

The statement said that the Commissioner of Police would invite the organisers of the two events for a meeting with a view to resolving the issues.