Congolese singer Koffi Olomide has been released from police custody on bail.

Koffi was deported from Kenya after a video of him physically abusing one of his female dancers at Jomo Kenyatta International Airport (JKIA) in Nairobi went viral last week.

He was arrested at his home in DR Congo and then charged to court for assault and battery.

Reports say he was granted bail after prosecutors agreed that he did not present a flight risk.

There were also reports of him being handed an 18-month jail sentence for the crime.

He shared photos on Sunday with his family on Facebook after his release with the caption:

At Home with family… Thank you is a word too simple.
What I would like to express is above it.
I am both touched and grateful for the unwavering support that you have brought me, I can never thank you enough
‪#‎Bétonarmé‬ ‪#‎Agbada‬ 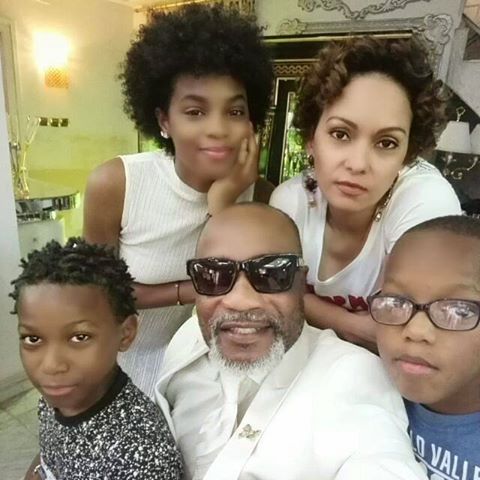 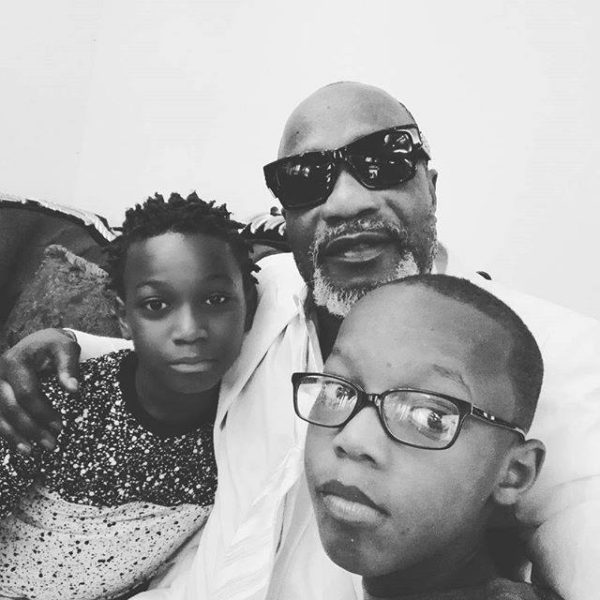 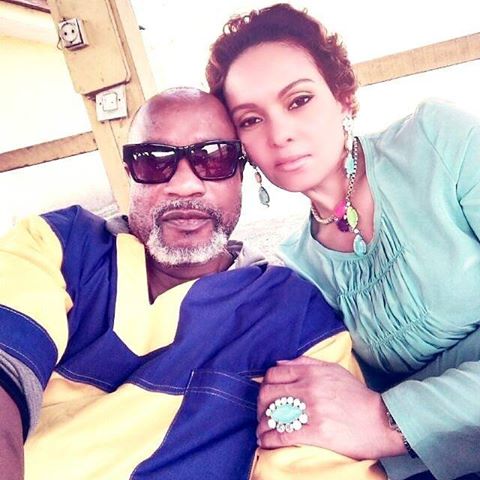 Related Topics:koffi olomide
Up Next