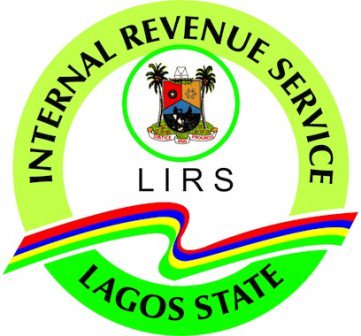 Ajibike Oshodi-Sholola, Head, Distrain Unit of LIRS, disclosed this to the News Agency of Nigeria (NAN) during a statewide tax law enforcement exercise in Lagos on Wednesday.

NAN recalls that the same Protea Hotel was sealed by the revenue service over evasion of N148.88 million consumption and hotel occupancy taxes on June 9.

It also recall that the hotel broke the seal without LIRS’s consent, payment of the tax liabilities or due resolution of the issue.

Oshodi-Sholola said the tax liabilities were for 2012 tax audit year.

Oshodi-Sholola, who led the enforcement team, said that it took the team more than five hours to evacuate the management of the hotel out of the premises.

“It was a difficult task before the management of the hotel, particularly its chairman, accepted to leave the hotel for the team to properly seal it,” she said.

Ajibola Anbisala, the hotel Chairman, denied receiving any notice or letter from LIRS, saying that the team had no authority to just come and seal the hotel.

“We have not received any recent letter from LIRS in respect to the company’s staff personal income tax. I am ready to sue LIRS for this insult,” he said.

‘Women of Rubies’ is set to Empower Women at the Grassroots and give them a Voice! Find out how you can be a part of it