The Nigeria U-23 team, Dream Team VI is scheduled to leave Atlanta for Manaus Thursday morning ahead of their first game in the 2016 Olympics in Rio, Brazil.

The footballers are expected to leave Atlanta, where they have been training, by 7AM (12PM Nigerian time) on Thursday.

They were supposed to have left for the Olympics since last Friday, but encountered many delays ranging from flight payment, small aircraft, and improper planning by the Nigeria Olympic Committee (NOC) & Nigeria Football Federation (NFF).

According to a tweet by the team’s media officer, Timi Ebikagboro, they will be flying on a Delta Airline flight – an all VIP aircraft – so that they can be “comfortable and refreshed “all through the 7-hour journey.

They will arrive barely hours before their first game against Japan in the tournament.

The team is scheduled to play Japan on Thursday evening by 9PM (2AM Friday Nigerian time). 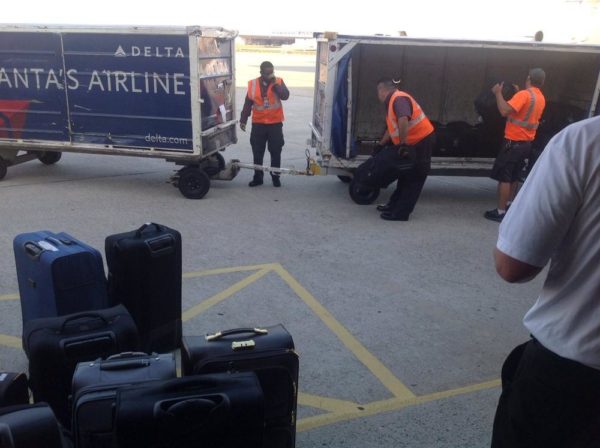 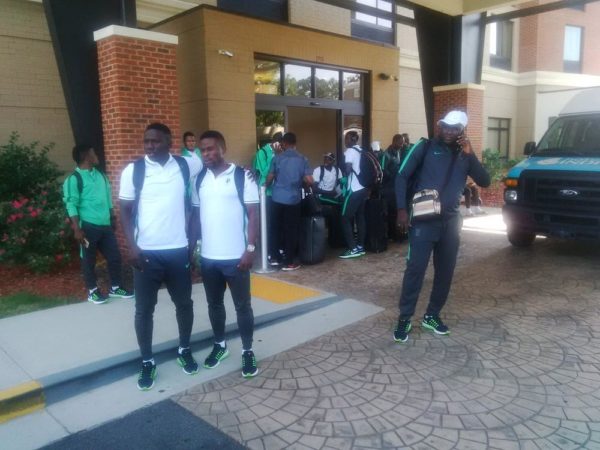 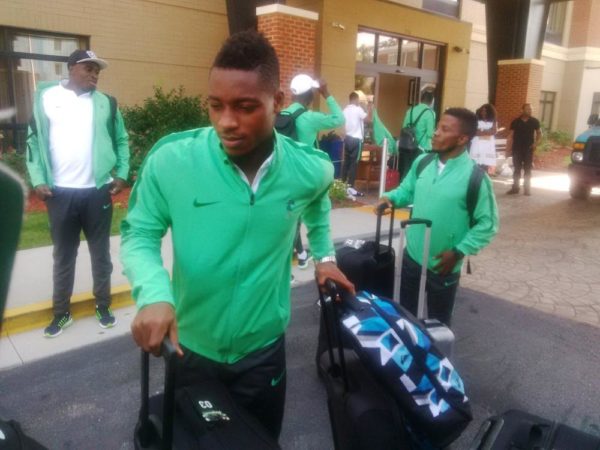