#Rio2016: Nigeria's Basketball Team D'Tigers Lose to Brazil in Group B, Crashes Out of Tournament 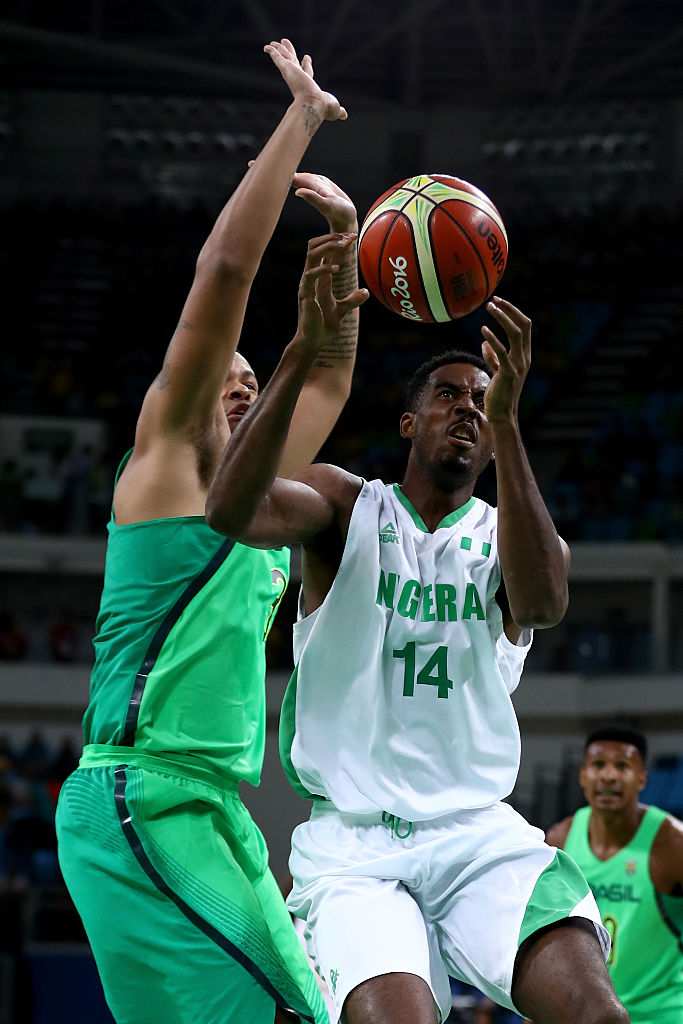 Nigerian basketball team D’Tigers lost to Brazil in a 69-86 game, their 5th match in group B.

They won the game against Croatia but lost the others to Argentina, Lithuania, Spain and now the home country of Brazil.

With this loss, they are officially out of the Rio Olympics basketball tournament.

Related Topics:#Rio2016D'TigersOlympicsRio Olympics 2016
Up Next