The Political Tussle Continues on ‘The Governor’…Will Angela Reach a Compromise with the Big Wolves? WATCH Tonight 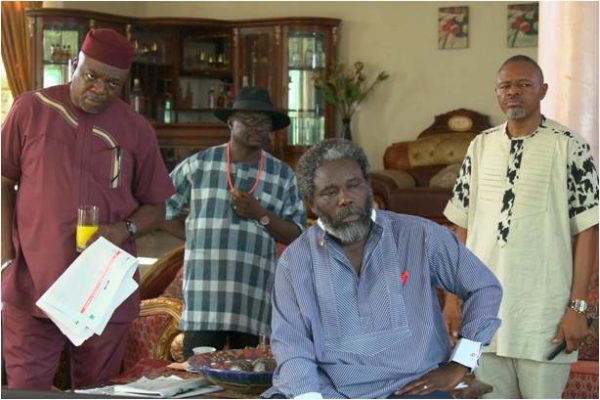 ‘You may have won this battle, but the war continues’ must be the thought going through the minds of the party leaders in Savannah State towards Governor Angela Ochello as they lick their wounds after trying unsuccessfully to prevent her swearing-in. 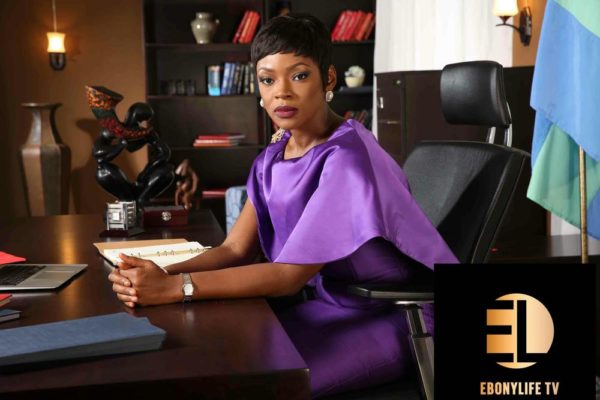 The saga continues tonight on ‘The Governor’ as we will find out if ‘The Big Three’ finally throw in the towel and decide to work with Angela to develop the state.

Will Angela on her part succumb to the pressure being mounted on her to accept the terms of the party leadership by making Friday Bello her deputy? Most importantly, will a compromise be reached and who gains the upper hand in the political tussle?

Find out at 9PM tonight and every Thursday on Ebonylife TV.