#BNWeekInReview 39: Awards, Events & Every Update You Missed on BellaNaija This Week
Embed from Getty Images

Three persons, including an elderly woman have been killed in forest fires sweeping across Portugal.

The flames spread close to homes around Madeira’s capital Funchal and 372 people have been hospitalised, with 2 seriously injured. About 1000 others have been evacuated from the area.

A major blaze on the popular holiday island has destroyed at least six homes, a luxury five-star hotel.

Officials say other wildfires have raged for several days on the Portuguese mainland. Fire officials on Tuesday said seven major blazes in the countryside were out of control.

According to The National Civil Protection Service, over 4,000 firefighters supported by 26 water-dumping planes and 1,262 vehicles were attending 149 blazes of varying sizes across the country.

The UK Telegraph reports that a 24-year-old man, who was accused of starting the fire deliberately in the mountains of São Roque, just outside Funchal, was arrested on Tuesday.

Judicial police sources told local media that the suspect “has a criminal record as an arsonist”.

Authorities say cooler temperatures predicted for Wednesday will help put out the fire. 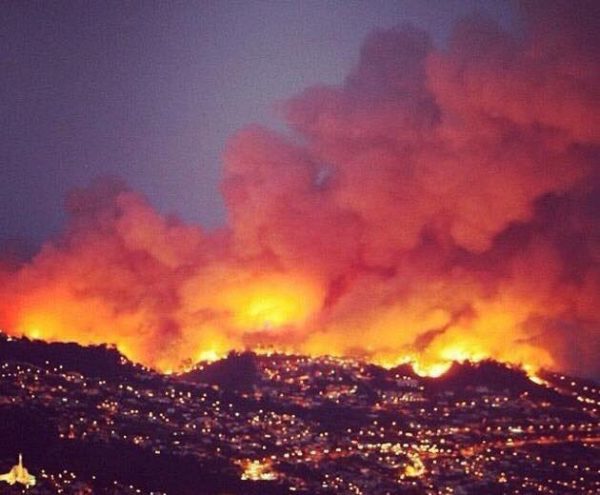 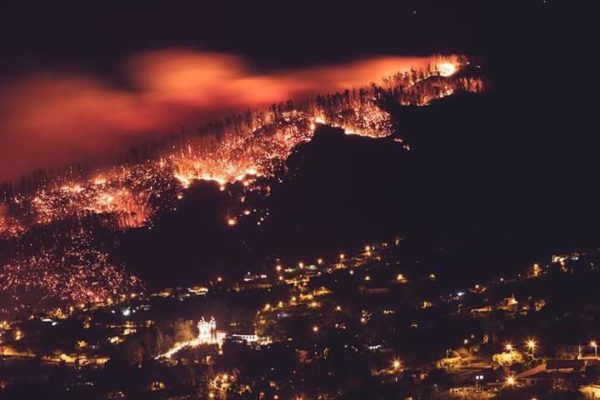 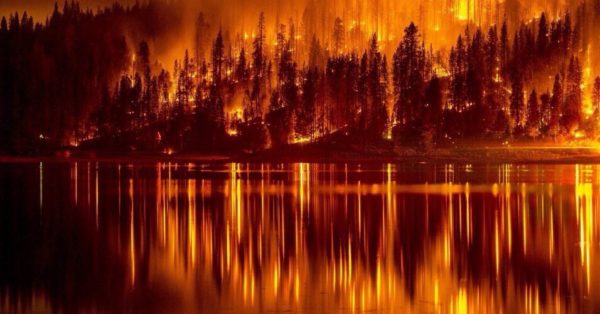