Kemi Adetiba‘s “The Wedding Party” premiered tonight at the opening night of Toronto International Film Festival at The Elgin Theatre and the event was attended by British-American actor of Yoruba ethnicity, David Oyelowo, as well as the cast and crew of the movie. 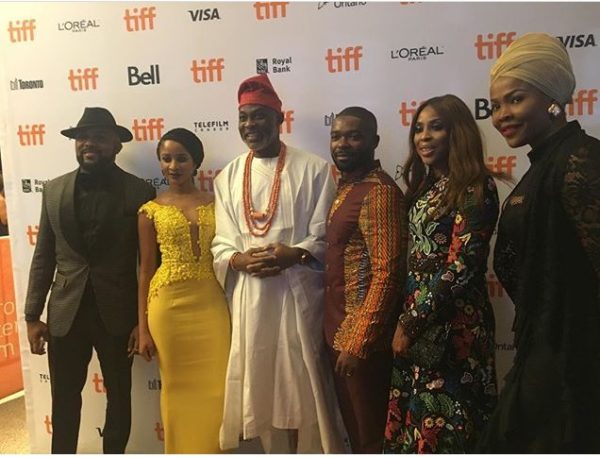 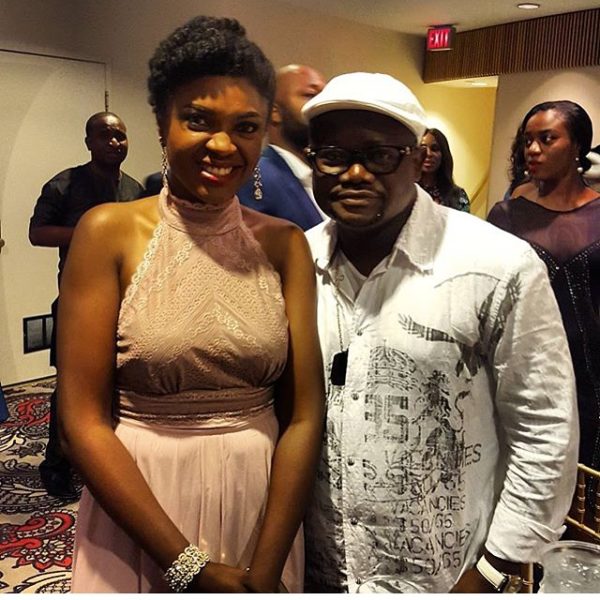 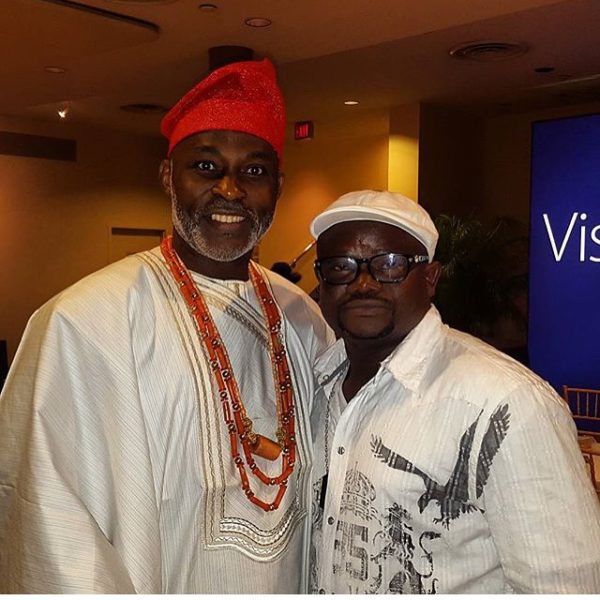 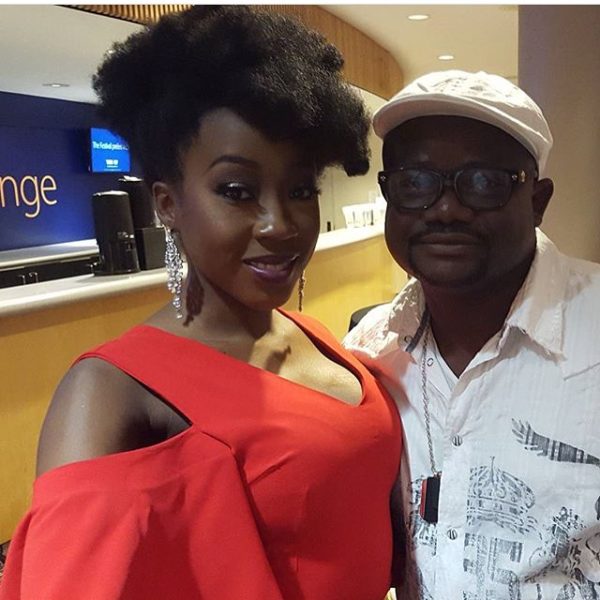 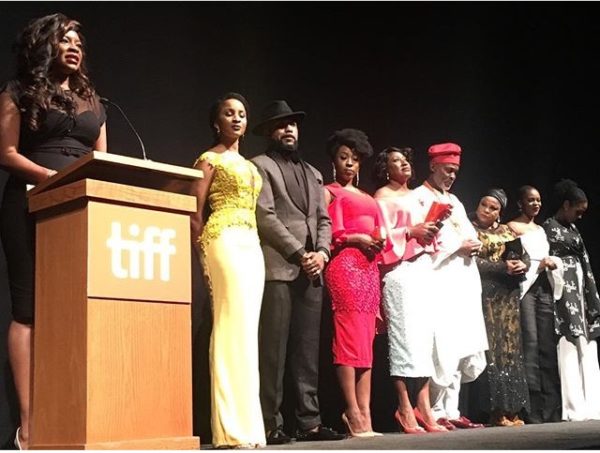 Has Hurricane Angela run its course? WATCH “The Governor” Tonight