From Lagos to Enugu: Get the Scoop on Jidenna's Visit to his Hometown!

The day saw the Classic Man, Jidenna visit Urban Radio Enugu where he met with fans and was on air for about 1 hour. He then moved on to Enugu State University of Technology, Agbani where his Dad was a professor and started a scholarship scheme for the best student in Computer Engineering Department.

Jidenna was later led to his secondary school where he was received by students of the school and their parents after which he then visited his father’s house in Enugu.

See some photos from his tour: 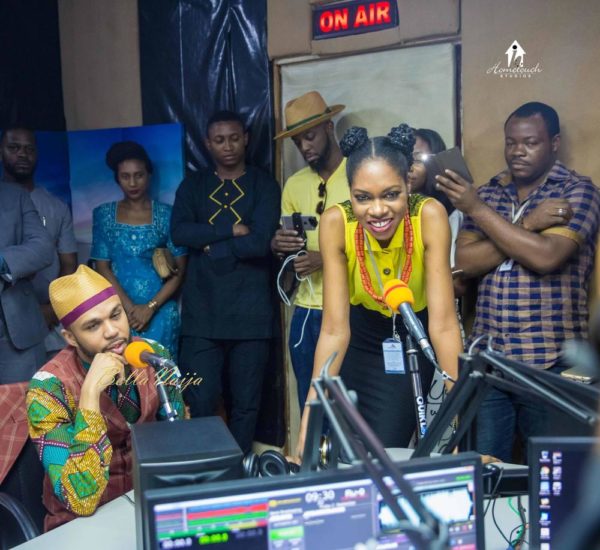 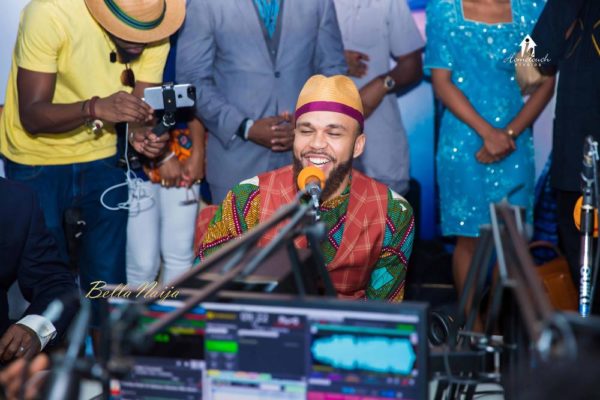 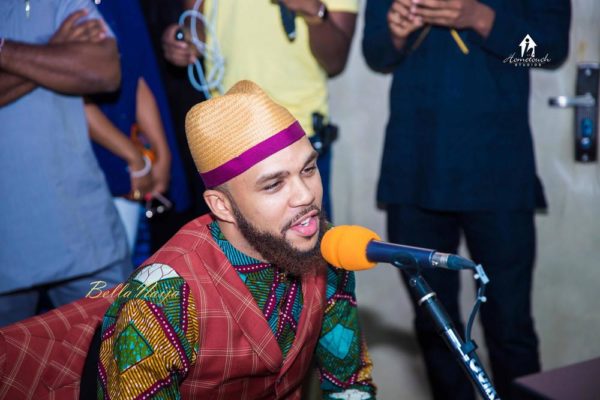 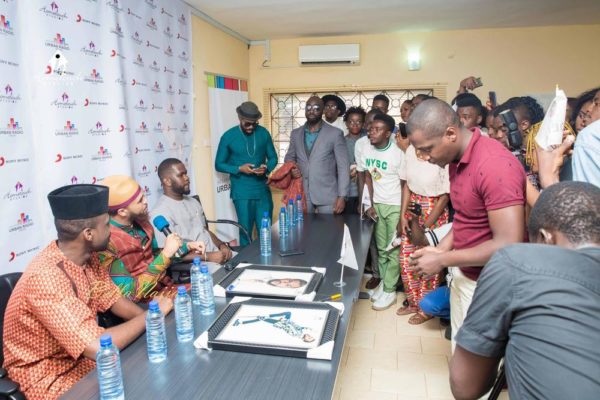 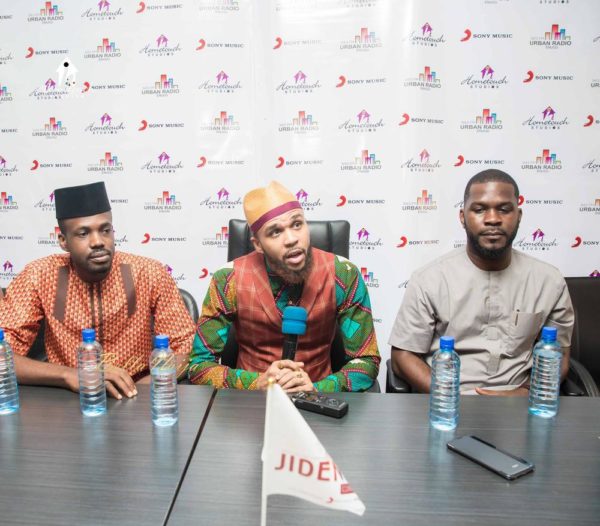 Cheezy Chales and Donald with Jidenna 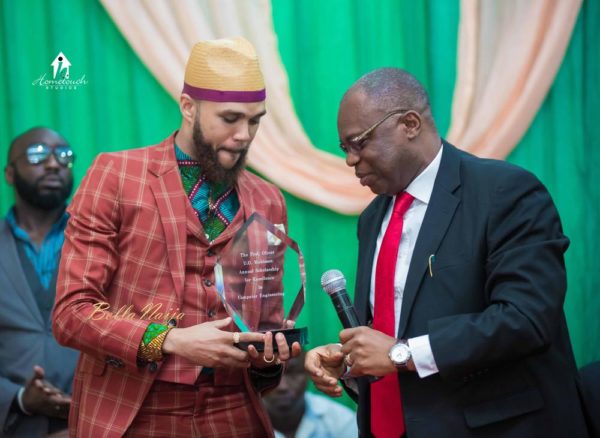 with his Sister and ESUT VC 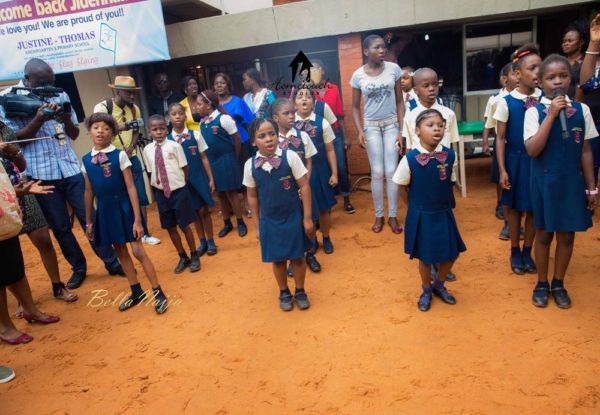 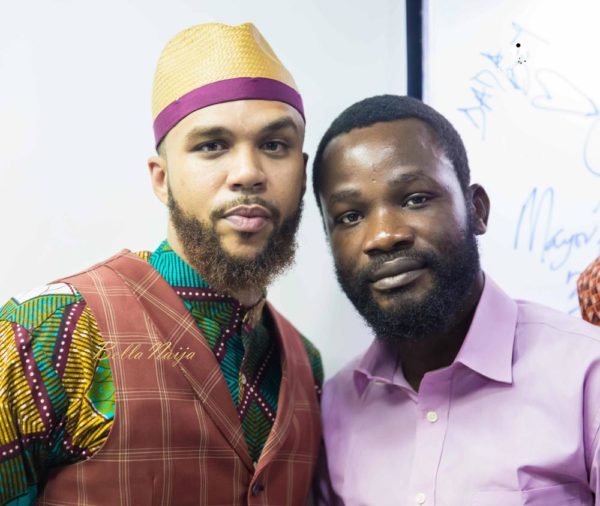 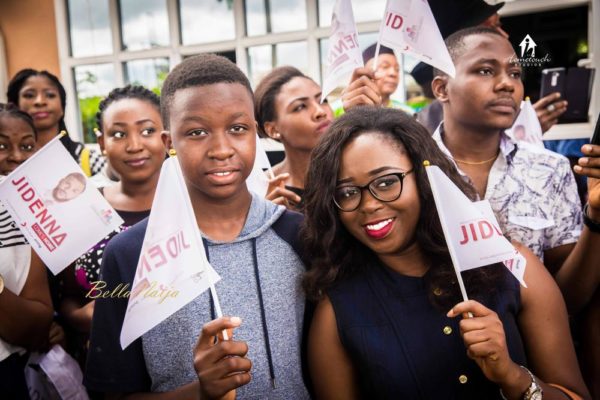 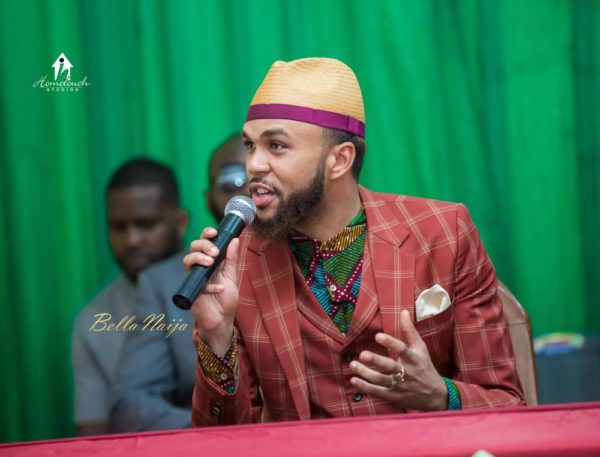 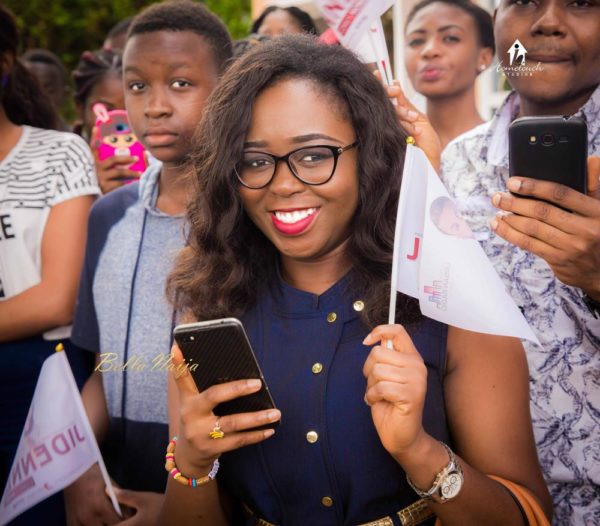 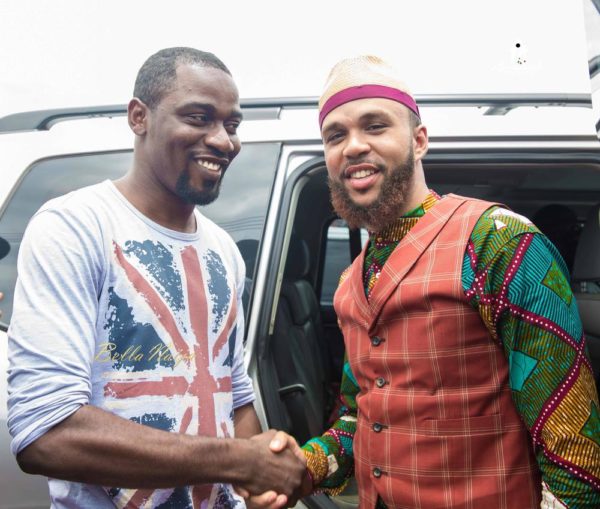 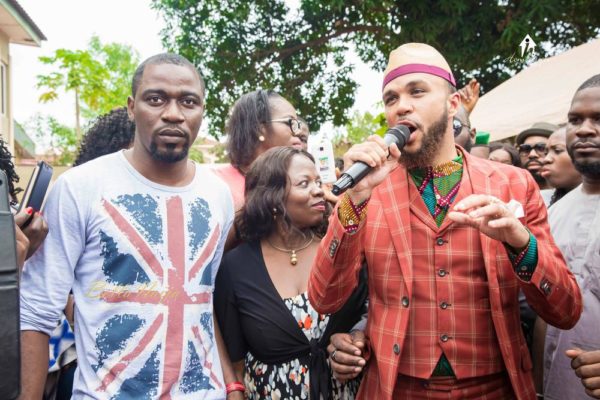 Ohis and Jidenna at his Primary School 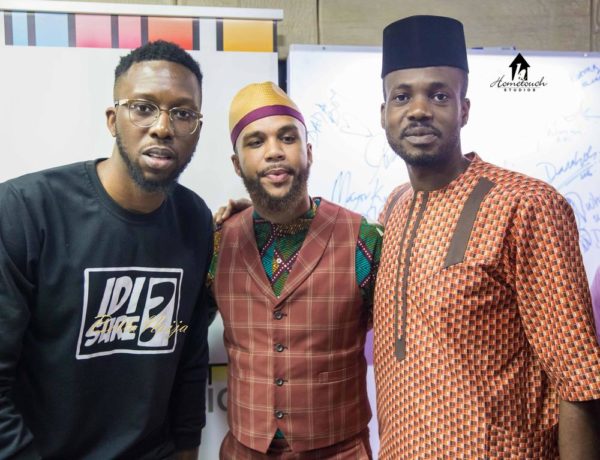 Discover the Greatness in YOU! Discovery for Women “Make Over Season 4” holds on Wednesday, September 7th