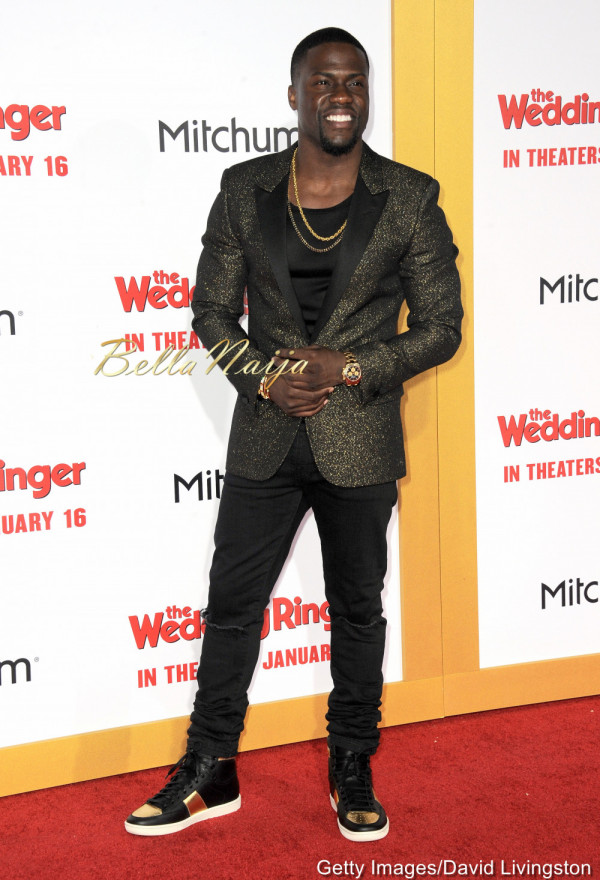 37 year old Comedian and Actor Kevin Hart has done an otherwise insurmountable feat as he has dethroned Jerry Seinfeld from his 10 year position as the highest paid comedian.

According to Forbes, the Reason for Kevin’s Dominance is…

He tours like no other comedian. In the 12-month period, Hart played over 100 shows with an average gross of over $1 million at each stop. And these shows aren’t at dingy comedy clubs; Hart played stadiums and arenas, including Madison Square Garden and the Staples Center. Because the stand-up comedian’s set requires little more than a stool, water bottle and microphone, he takes home a larger cut of that gross than most rock stars would

This also placed Kevin as sixth on the Celebrity 100, Forbes’ annual list of celebrity money-makers.

Yemi Alade takes on Brazil as she Counts Down to her Video with Jennifer Hudson, Pixie Lott & More