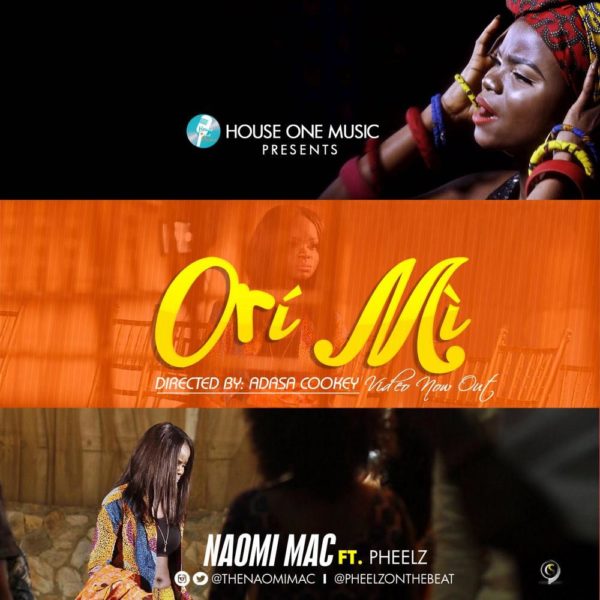 Directed by renowned music video director, Adasa Cookey; the video boasts a colorful radiant setting – featuring a number of eye candy, as well as some surprise cameos from some of the industry’s finest like Tjan, Isaac Geralds, comedian Senator, Aramide, Femi Leye, Immaculate and a host of others.

The video follows the story of a fast-rising fashion designer (played by Naomi Mac) as she struggles to make a name for herself, encountering a number of setbacks but remains undaunted through it all.