It’s so cute how Adrienne Bailon and Israel Houghton were friends for years before they ever contemplated dating, and even then they had to be very sure before they took the plunge. 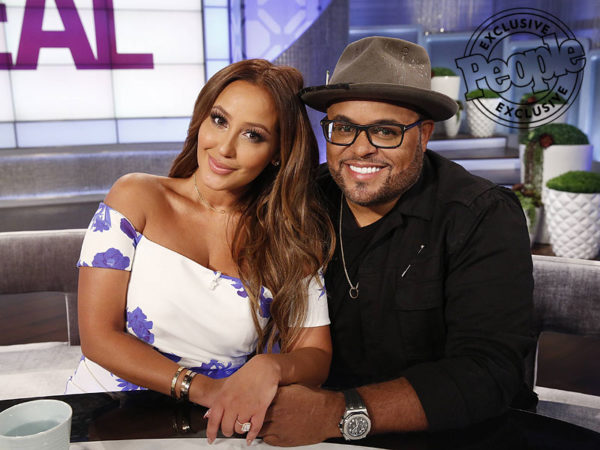 In a chat with People Magazine, the couple talks about how their journey from friends to soon-to-be married happened.

“When he got officially divorced and started dating again, I immediately started to set him up with my friends. He didn’t think they’d want to go out with him but I told him, ‘Don’t be silly. You have a great smile, you’re successful, you’re kind, super witty, funny and smart. Of course they’ll go out with you.’ After one of the dates, I asked my friend, ‘What do you think?’ And she was, like, ‘He’s just not my type’. I was so offended. I was like, ‘What do you mean he’s not your type? He’s got dimples! He’s got the best smile, brows of a god, his skin basically glows and he plays mad instruments. It doesn’t get any better than that!’ Her response was, ‘Why don’t you date him?!’ A while later, we were sitting in the corner together at a party and a friend of ours came up and said, ‘You guys have old love.'”

Israel adds “We both heard that, and it had impact on us. That was such a special choice of words, and I felt it was correct. I felt a connection to her that I still can’t define.”

According to Adrienne, “My friend told me, ‘You have to kiss him. You can just be friends, but you’ll know if it’s meant to be more the moment you kiss him,’ and now we’re getting married, so you can see how that kiss went.” 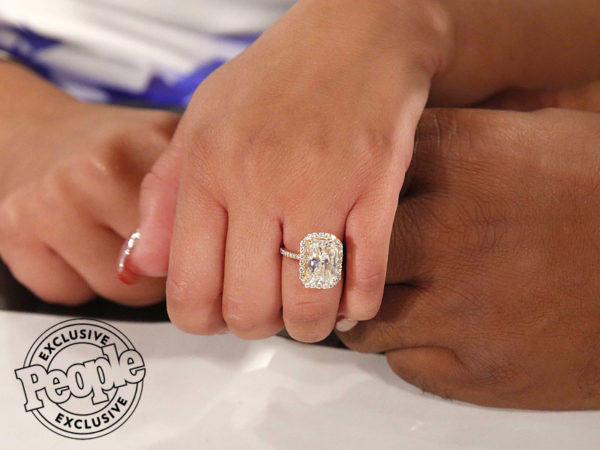 Talking about the media storm they had to weather so early in their relationship, Israel says, “We were in Mexico and she got the call that the paparazzi had photos of us together. It turned into a day and a half of us deleting comments and blocking people on Instagram. There were multiple times I turned to her and said, ‘You can walk away if this isn’t worth it to you.’”

They also shared their engagement story.

Tell a Bride-to-Be! #BBNWonderland 2016 on October 1 will be One Amazing Night for 30 Lucky Brides