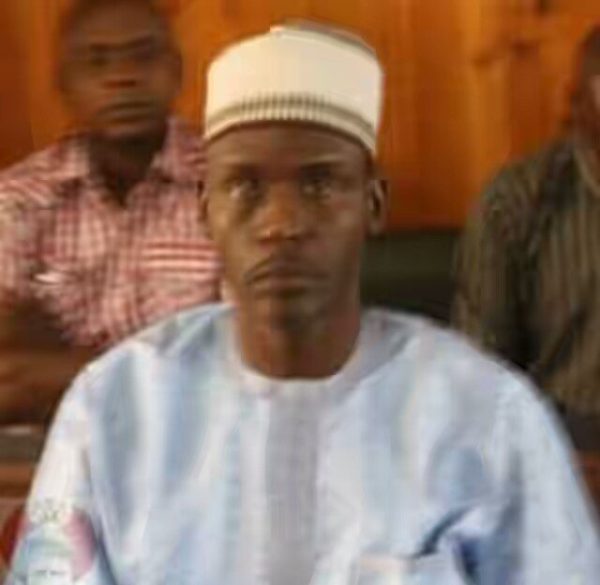 He was arraigned by the Economic and Financial Crimes Commission (EFCC), before Justice B. B Aliyu of Federal High Court, Yola, on 10 count charge bordering on conspiracy, embezzlement and diversion of public funds, Fraud and abuse of office.

Gayius was earlier arraigned on March 2015 before Justice Aliyu, for alleged collection of N50m agriculture loan on behalf of the members of the staff of the council but instead, he gave out less than N10m to them and diverted the remaining amount for his personal use sometimes between December 2009 and January 2010.

Justice Aliyu, after consideration of the weight of the offence convicted and sentenced Gayius to seven years imprisonment on each of the ten count charge and the sentence to run concurrently.

The prosecution counsel Israel Akande prayed the Court for the convict to refund the stolen money to the council which Court granted and ordered the convict for the restitution of N38.4m back to Hong local government council.