"I said it, I was wrong and I apologize": Watch Trump's Apology over Lewd Remarks About Women 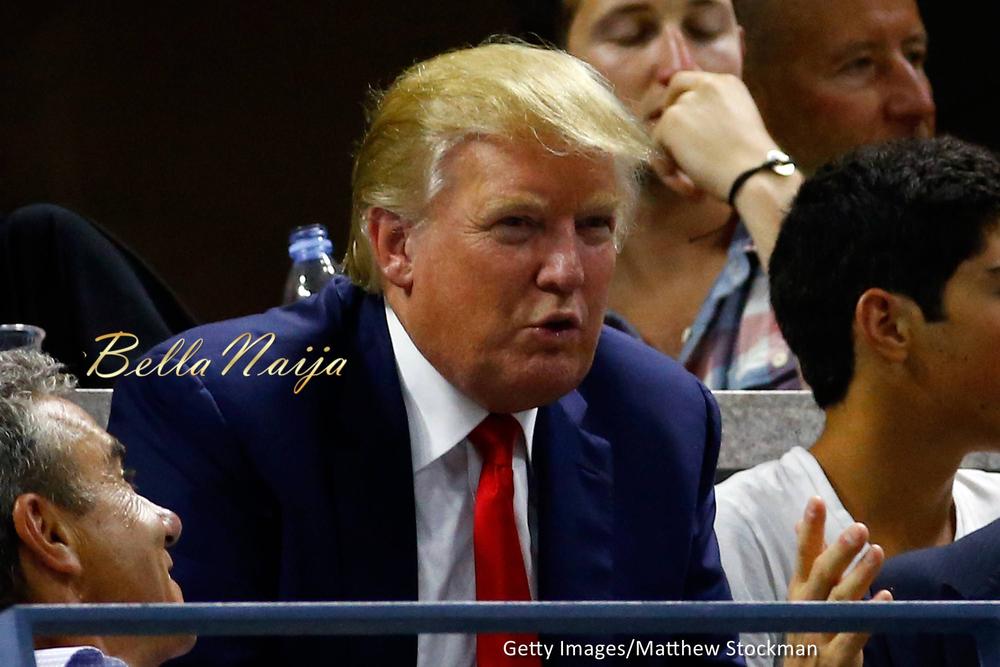 Trump declared himself a changed man but raised the infidelities of former President Bill Clinton and slammed his Democratic opponent in the November 8 election.

Disclosure of a 2005 video of Trump talking on an open microphone showed the then reality TV star speaking openly about groping women and trying to seduce a married woman.

Democrats have sought to highlight such behaviour to prevent women voters from supporting him with less than a month to go for the election.

The video landed just ahead of the second presidential debate on Sunday night which had been seen as critical for Trump.

He tries to rebound from a dip in some opinion polls after a rocky performance in the first debate.

“This is nothing more than a distraction from the important issues we’re facing today,” he said, before turning to former President Bill Clinton’s infidelities.

“We will discuss this more in the coming days. See you at the debate on Sunday,” Trump said in his statement.

The bombshell development rocked Trump’s campaign to its core and some Republican lawmakers disavowed him.

House of Representatives Speaker Paul Ryan withdrew an invitation for Trump to visit Wisconsin on Saturday.

He also called for the New York businessman to step aside to let his vice presidential running mate, Mike Pence, become the party’s standard-bearer.

Here is my statement. pic.twitter.com/WAZiGoQqMQ