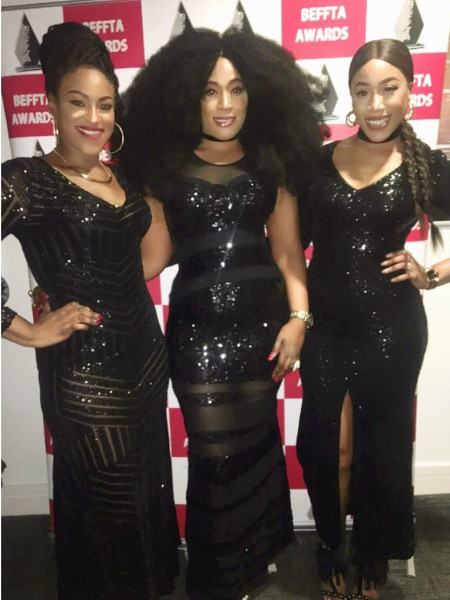 It was a big weekend in London as Europe’s biggest award ceremony for black and ethnic minority, BEFFTA Awards UK staged its 8th edition. The event took place on 27th and 28th of October at the Rock Tower in London and was attended by a host of stars from UK, Europe, USA, Asia and Africa. Over 4000 guests were present in total over the two days.

The Black Entertainment, Film, Fashion, Television, Arts and Sports Awards (BEFFTA), aimed at honouring the best entertainment , showbiz, leadership and sports personalities in the UK and across the globe is still making history 8 years on by being the first of its kind ceremony that brings together diverse talent and the movers and shakers of the black and Asian community in large numbers under one roof.

Some notable Nigerians who have won an award in the past at the prestigious award ceremony include Don Jazzy, Dbanj, Omotola Jalade, Sesan, Wale Ojo, Adebayo Jones, Asake Oge and Obi Emelonye.

The glitzy red carpet also welcomed Lemar who won the music icon of the year. 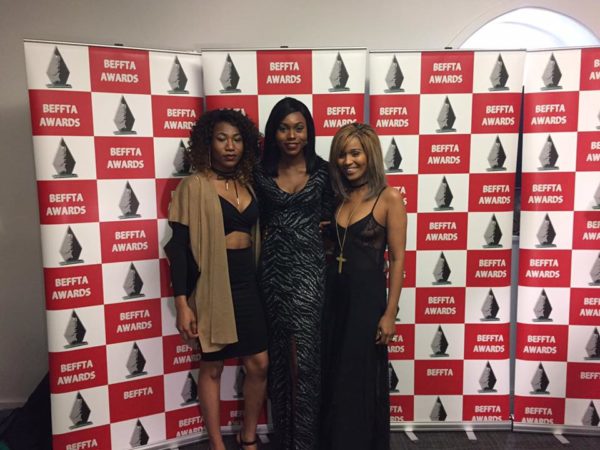 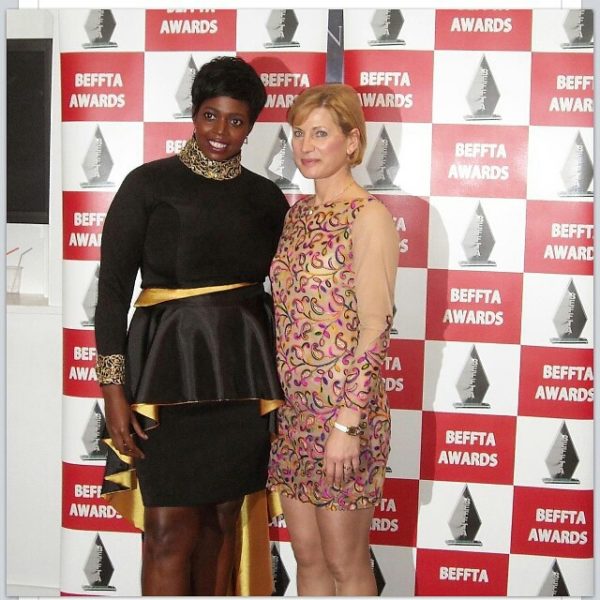 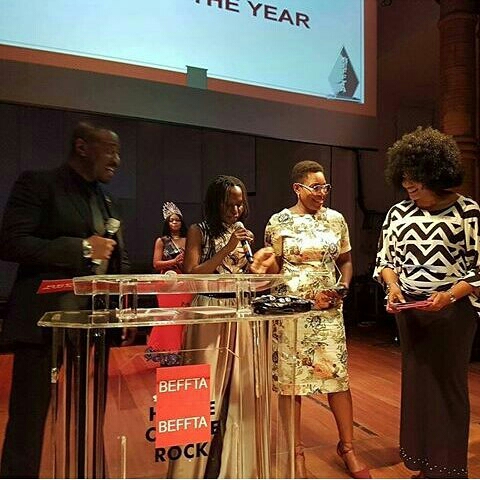 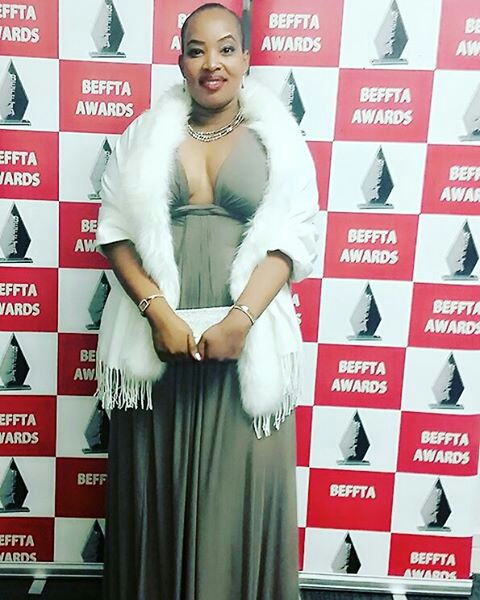 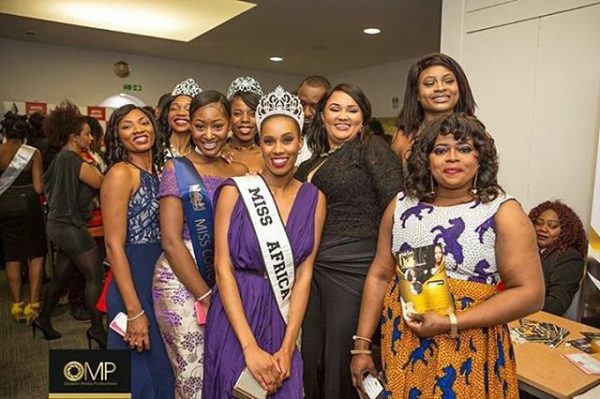 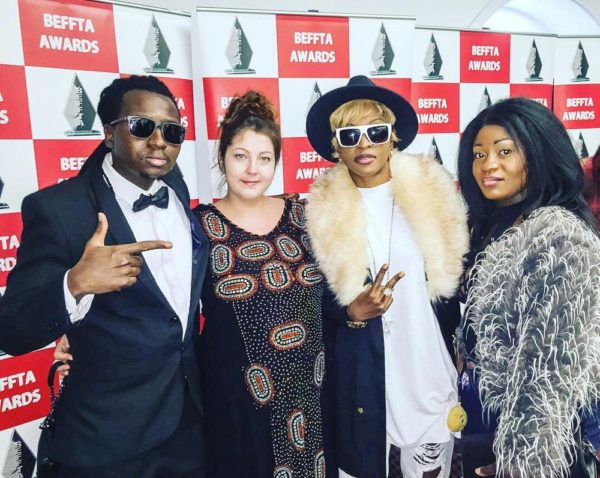 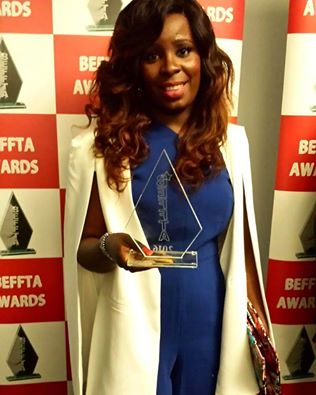 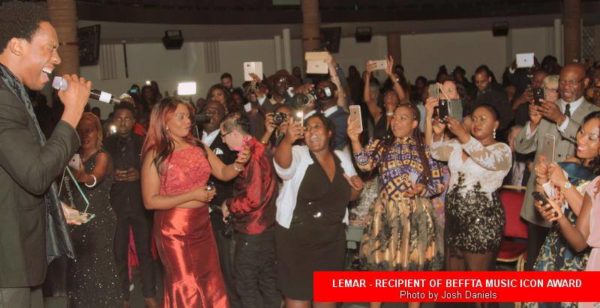 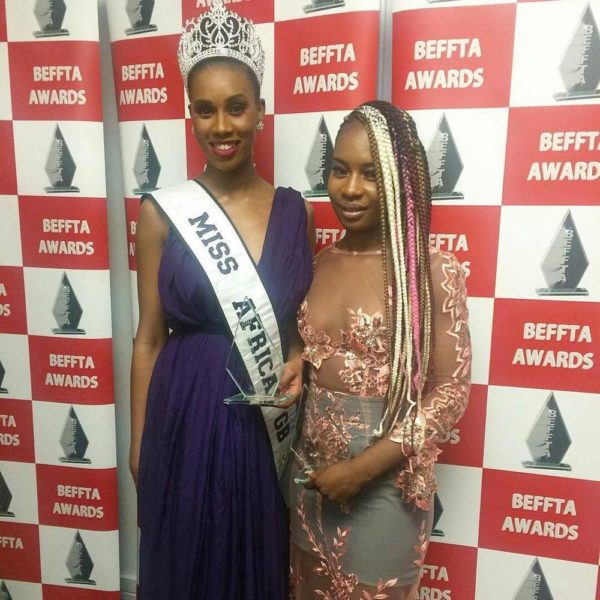 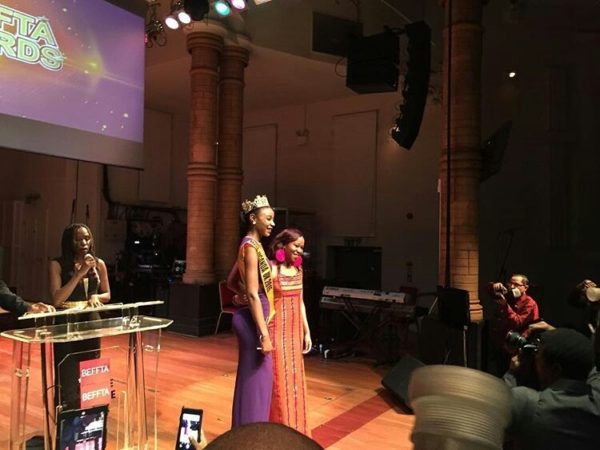 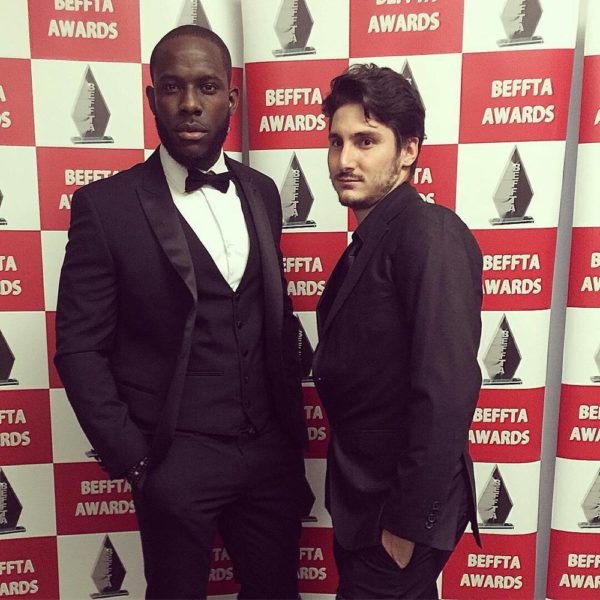 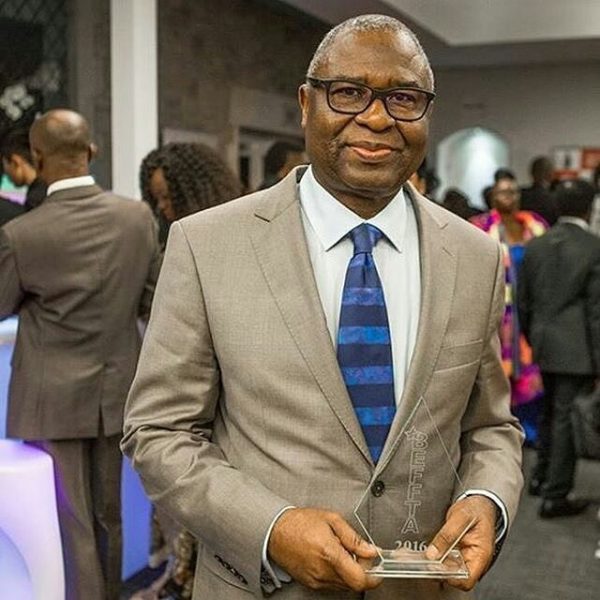 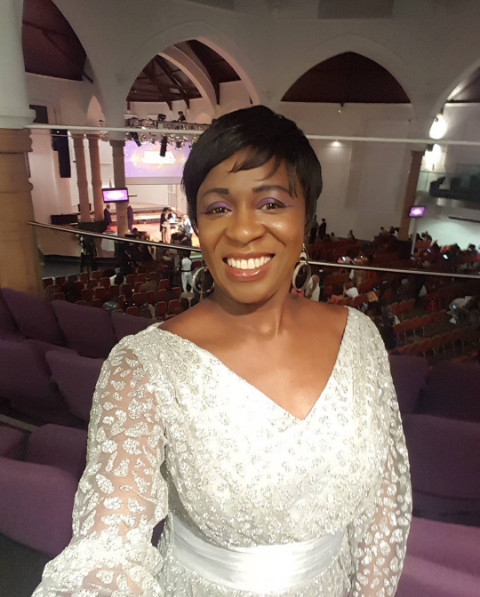 “I didn’t record an album, I compiled singles” – WATCH Reekado Banks Talk About His Debut Album, Spotlight on BN TV

All the Photos! Grill at the Pent presents Entourage Edition with DJ Olu, DJ Ruud and DJ Skura