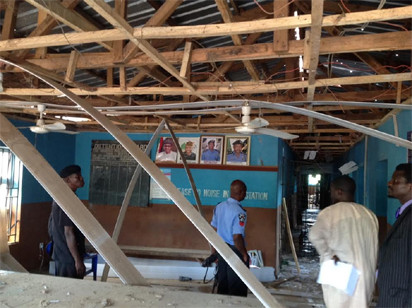 A police inspector was killed, two other police officers injured, while the station’s armoury was looted by the suspected robbers. The robbers, who stormed the station at about 7.20PM, attacked the station with dynamite which blew off the rooftop of the station.

According to a police source, the armed men invaded the police station around 7.20pm and “brought the place under siege.”

“They drove in recklessly and took over the entire police station. Some even  jumped the fence and took strategic positions. They surrounded the station and started shooting indiscriminately. After shooting armed policemen on duty, they headed for the armoury. We suspected that they came to loot the armoury because that was where they first visited after demobilising our men. In fact, they emptied the entire place,” the source added.

When asked whether they came to free a high-profile detainee or robbery suspect, the police officer said, “That is not true because nobody was detained in the cell as of the time the incident took place.”

According to the Ekiti State Police Public Relations Officer, Alberto Adeyemi, “The Commissioner of Police, Etop James, has visited the place on a fact-finding mission. We have launched an investigation into the attack.”

Governor Ayodele Fayose, on Saturday described the attack on the police station as sad and unfortunate.

“This is not a good development but we are working hard to close the gap and ensure the safety of the people,” he added. 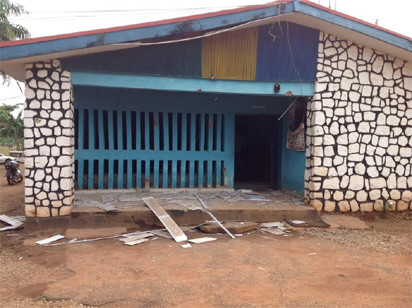 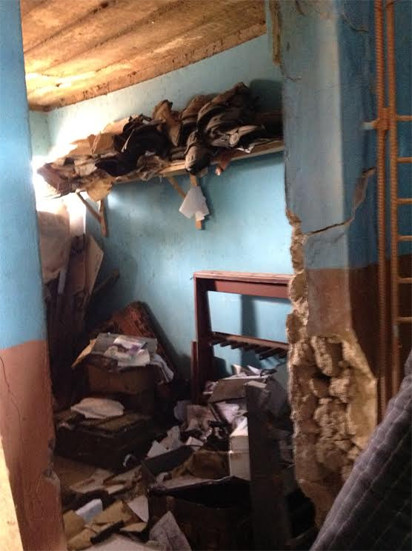 Related Topics:Ekiti State
Up Next