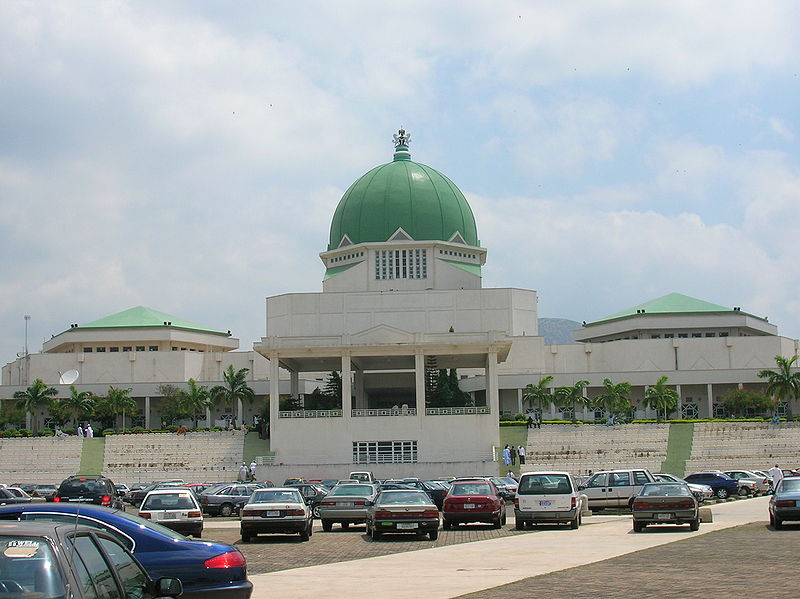 The Senate on Wednesday began moves to legalise lobbying in Nigeria as it passed for second reading, a Bill seeking for law to register and regulate lobbying as a profession.

The “Bill for an Act for the Regulation and Registration of Lobbyists in Nigeria and for other matters connected therewith, 2016’’  is sponsored by Sen. Dino Melaye (APC, Kogi West).

While presenting his lead debate, Melaye argued that the National Assembly needed to recognise and approve professional lobbyists in the legislature.

He added that the Bill would also make provision for intending lobbyist to be duly registered under the Company and Allied and Matters Act.

Melaye said that the lobbyist after being registered with Corporate Affairs Commission (CAC) would also have to register with the Ministry of Justice to practice as lobbyist in the Senate or House of Representatives.

He defined lobbying as an activity in which special interests hire well-connected professional advocates, often lawyers, to argue for specific legislation in parliament.

He said that although the bill looked controversial and perceived as negative, lobbying took place at every level of government.

“The bill will create stricter registration requirement for lobbyists and also require lobbyists to disclose how much they make and spend on lobbying.

It will ban lobbyist from paying for gifts and food as a means of inducement and it would give oversight agencies more powers to investigate violation of ethics laws,” he said.

The lawmaker added that the Bill will also offer the legislator opportunity to be more informed about a bill before it comes for reading.

According to him, the lobbyists will be readily available to inform the legislators of the idea behind the Bill being pushed.

Many senators, including Ben Murray-Bruce, Godswill Akpabio, and Mohammed Ali Ndume, who spoke, supported the Bill.

They argued that when passed, the Bill would help legislators to sponsor individual bills.

The senate referred the Bill to its Committee on Judiciary, Human Rights and Legal Matters, with a directive to report back in three weeks.