Will You Watch a Kylie Jenner/Tyga Spin-off of “Keeping Up With The Kardashians”? 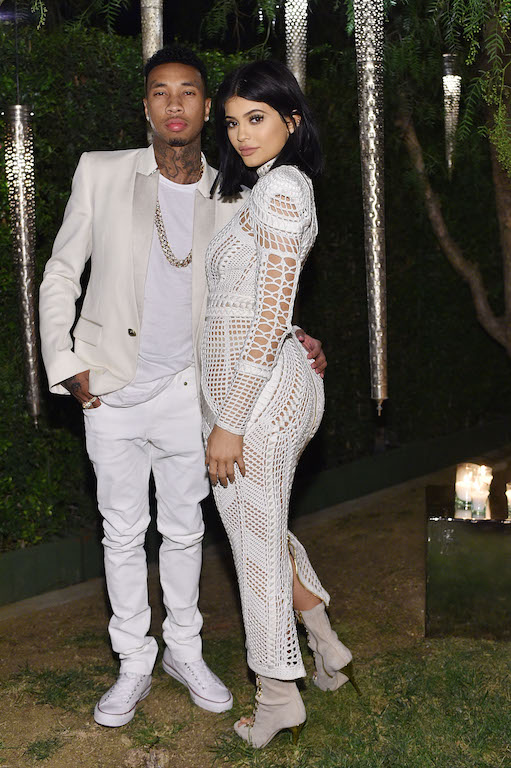 According to Radar Online, “Kylie is sexing up her image with social media with one main intention: she’s prepping for her own show and firmly believes this is the way to make it happen.”

The tabloid magazine says that the reality teen is excited about getting a reality series with her boyfriend Tyga and that “She insists it’s the logical move and only right, since she has the largest fan following of the family.”

Will you watch a Kylie Jenner-Tyga spin off?