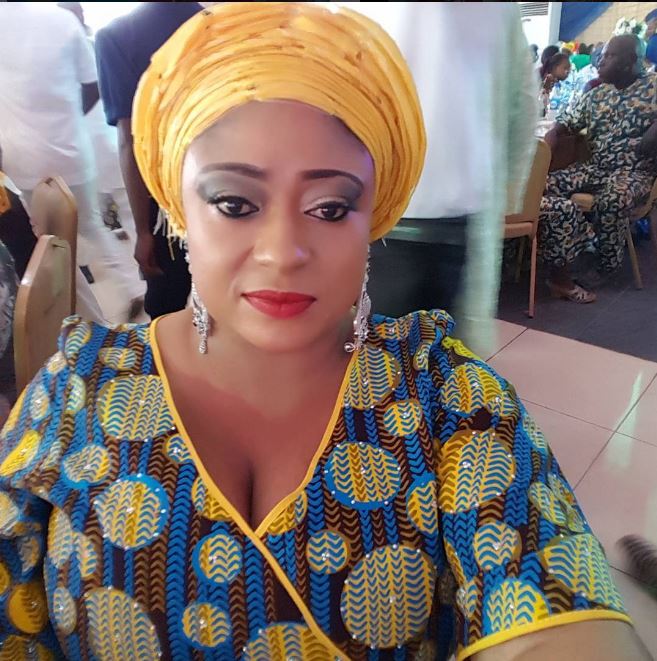 Actor Ronke Oshodi-Oke made a video this morning talking about how the Nigerian culture and tradition needs to be preserved.

She talked about how some “boys turn to girls and “dudu turn to white” and how the media needs to stop promoting rubbish:

Our children are very fast, you know they think very fast… You will see a 22 year old boy that want to make 10 million naira/ 15 million naira…So by doing all these internet things, all these rubbish… They will think it is right , it’s not right…Before they know what they’re doing is wrong .. a ti pe.. You go just they see boys turn girls, see dudu turn white… On top wetin now! We are all Nigerians, We’ve got culture, we’ve got tradition and our bloggers, our media people, stop promoting rubbish.. Anyways we all have kids and one day they will go on the internet… let’s see how you will be able to tell them what they’re doing is wrong. We all want to make money, but let’s do it in the right way. Our children are our tomorrow…

Bobrisky Opens Up on How He Met “Bae” & more After the Abuja Conference! WATCH