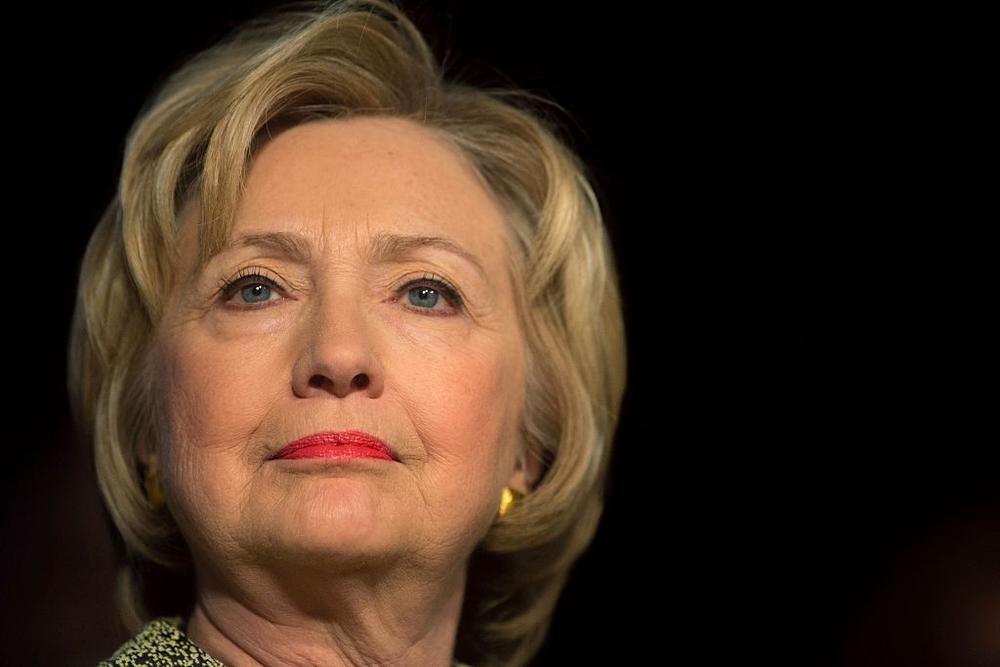 Clinton said in a conference call with her top campaign donors on Saturday that Trump was able to seize on both of Comey’s statements and used them to attack her, according to two participants on the call.

According to the participants who were on the call, Clinton told her supporters on Saturday that her team had drafted a memo that looked at the changing opinion polls leading up to the election and that the letter from Comey proved to be a turning point.

The memo prepared by Clinton’s campaign, a copy of which was seen by Reuters, said voters who decided which candidate to support in the last week were more likely to support Trump than Clinton.

“In the end, late breaking developments in the race proved one hurdle too many for us to overcome,” the memo concluded.

Clinton was projected by nearly every national public opinion poll as the heavy favourite going into the race but Republican Donald Trump won the election, shocking many throughout the nation and prompting widespread protests.

Clinton has kept a low profile since her defeat after delivering her concession speech on Wednesday morning.

She said Comey’s decision to go public with the renewed examination of her email server had caused an erosion of support in the upper Midwest, according to three people familiar with the call.

Clinton lost in Wisconsin, the first time since 1984 that the state favoured a Republican candidate in a presidential election.

Although the final result in Michigan has still not been tallied, it is leaning Republican, in a state that last favoured the Republican nominee in 1988.

Comey sent a letter to Congress few days before the election announcing that he was reinstating an investigation into whether Clinton mishandled classified information when she used a private email server while secretary of state from 2009 to 2012.

The FBI’s director announced a week later that he had reviewed emails and continued to believe she should not be prosecuted, but the political damage was already done.

While the second letter cleared her of wrongdoing, Clinton said that reinforced to Trump’s supporters that the system was rigged in her favour and motivated them to mobilise on the election day.

A spokesperson for the FBI could not be reached for comment.

On the phone call, Dennis Chang, who served as Clinton’s finance chair, said her campaign and the national party had raised more than $900 million from more than three million individual donors, according to the two participants who spoke to Reuters.

“My View Regarding the U.S Election” – Prophet T.B Joshua Writes