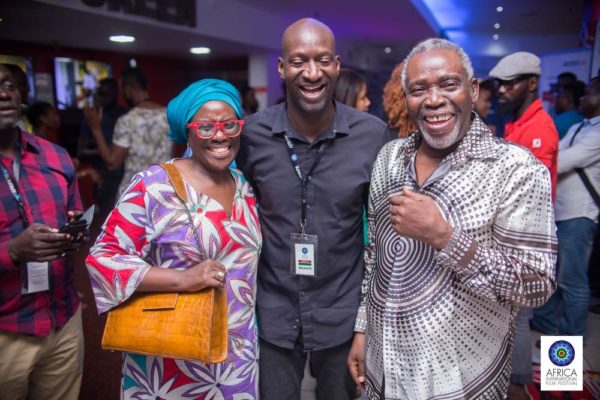 One of the producers of the highly anticipated movie, The Wedding Party, Don Omope, on Wednesday at the AFRIFF Alumni Engagement held at Genesis Deluxe Cinemas doled out a session on career development and integrity. Bringing the best of his professional and personal experiences to bear, he tried to mentor budding and seasoned filmmakers about the nitty-gritty of the film-making business and the need to detach friendship from a money-making venture.

“Don’t put people in your films because they are your friends but because of their talent. When you bring talented people to your crew without them having doubts, you would only come out with something really amazing,” Omope said.

He also added that understanding how other people think is key to longevity in the movie industry. “What takes you far is how long you can cope with people, start to understand how people think because the way you approach people maters and it goes a long way,” Omope said.

He made a revelation that two companies approached his team at the Toronto International Film Festival (TIFF) asking to remake Taxi Driver as a Hollywood movie.

“I am saying this for the first time in public, but I just have to say it to encourage you people. Two companies in Toronto approached us asking to get an international license to remake Taxi Driver as a Hollywood film,” he revealed.

In concluding his class on Mentorship, Omope urged the audience: “Spend time learning how not to do things because when you have made enough mistakes what is left is how to correctly do them.” 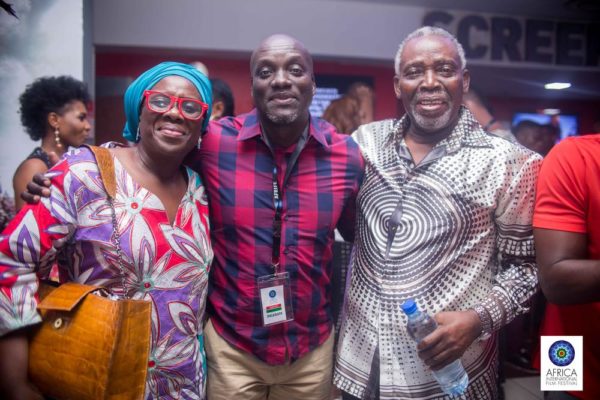 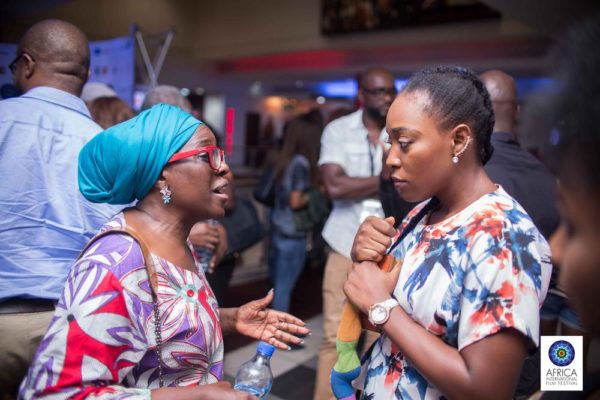 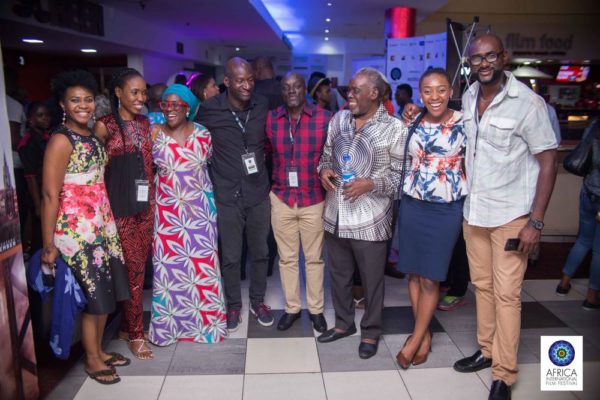 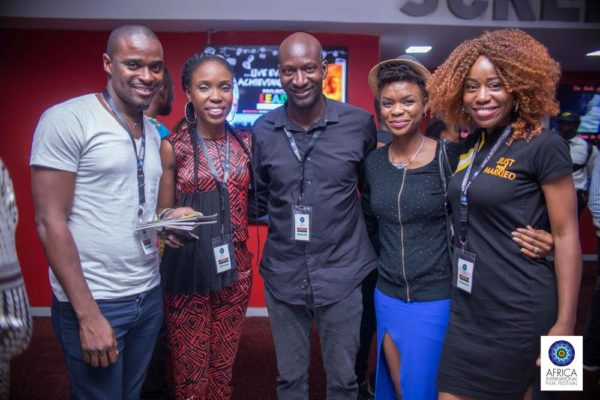 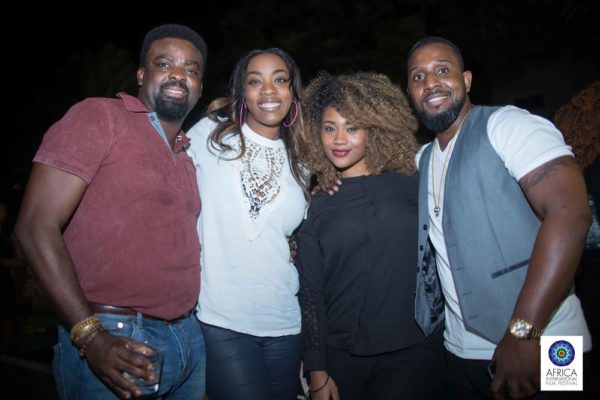 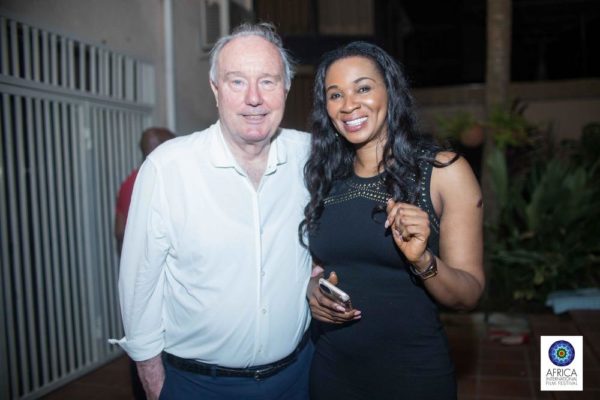 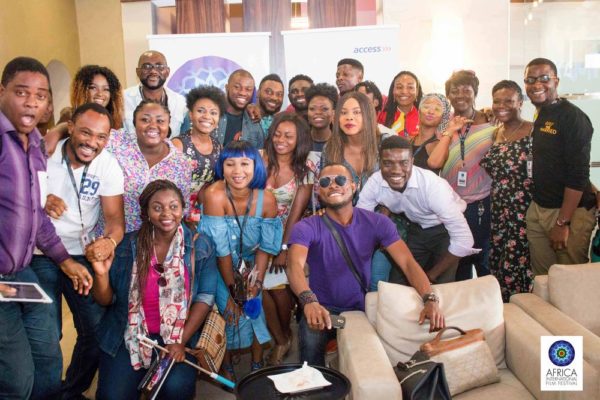 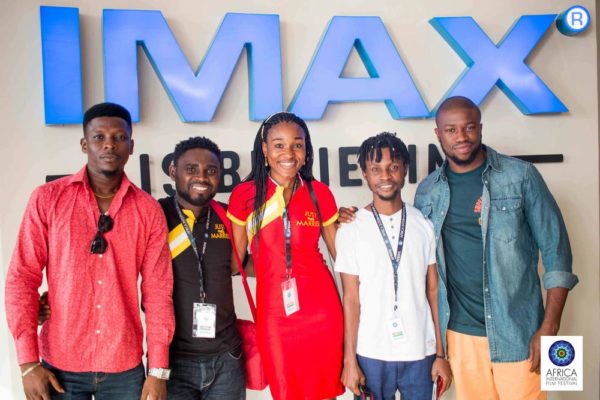 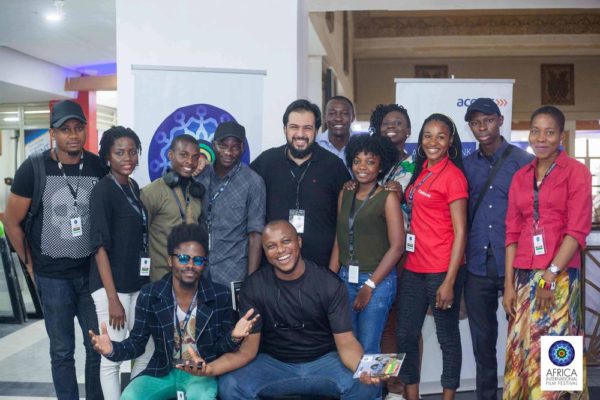 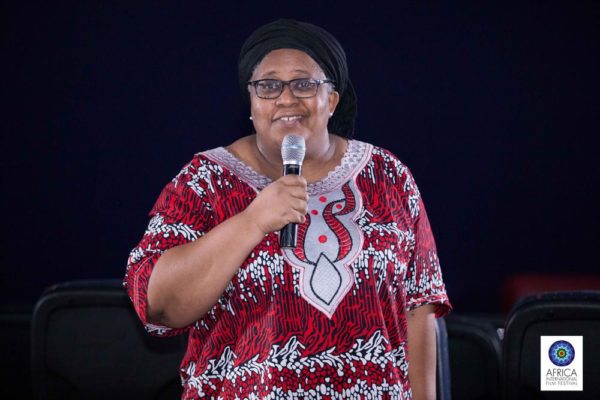