FG Plans to Merge NNPC, DPR, PPPRA, Others into a Single Agency and Sell/Concession Unprofitable Refineries 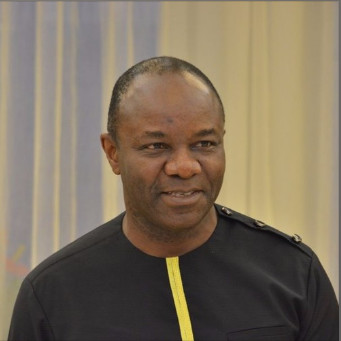 “Although the agencies generally work well together, their roles, sometimes, overlap and there are significant information gaps within the government as, sometimes, one institution is unaware of what the other is doing.

At the same time, policy making capacity has been weak, resulting in NNPC and its subsidiaries setting policy and regulation as well as conducting operations in the petroleum sector. The result is an ineffective and inefficient institutional environment in the petroleum sector in Nigeria,” the document stated.

The draft policy is also proposing that the PRC will be supervised by the Ministry of Petroleum Resources.

The document also stated that FG is considering policies that would rule out the automatic renewal and extension of oil and gas licenses.

It also stated that unprofitable refineries would be divested, sold off, concessioned or if necessary, closed down if they are not viable and profitable within a transition period.

“The aim is to make the NNPC refineries successful, high volume, commercially viable enterprises. They will be encouraged to become so and will be supported as much as it is within the government’s ability to do so.

Of the three NNPC refineries (Port Harcourt, Warri and Kaduna), Port Harcourt is expected to be the best placed to succeed. It has installed its independent gas-fired power supply; it has undertaken its own turnaround maintenance; it is close to jetties and the pipeline length from crude oil suppliers is short (less of a pipeline security risk); it is operationally ready to produce refined products to international standards, although the cost structure is still not right.

Of the three, Kaduna, is perhaps, the least ready currently because of its distance from crude oil supplies and reliance on a poorly maintained crude oil pipeline,” the document stated.

How to Have a Successful Jumia Black Friday 2016! 3 Ways to Get the Best Deals!

Several Deaths Recorded as Police and Shiites Clash in Kano