Several Deaths Recorded as Police and Shiites Clash in Kano 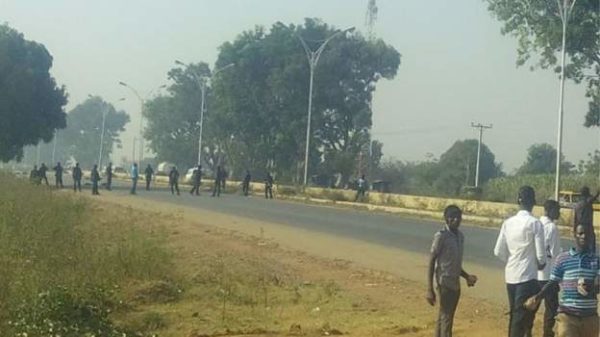 Over a dozen people have been reportedly killed and several others injured on Monday when police opened fire during clashes with the Shiite group in Kano, said witnesses and police.

According to PREMIUM TIMES, a witness said the clash started around Tamburawa, on the outskirts of Kano city, when the police tried to stop a Shiite protest.

A police officer was reported to have been killed in the clash.

The Shiites’ Islamic Movement of Nigeria (IMN) had in a statement on Sunday had accused Nigerian soldiers of plotting to block its members heading to Kano from Yobe State while also planting weapons on them.

“Soldiers mounted a check point at the outskirts of Potiskum, Yobe state, probably to stop members of the Islamic Movement of Nigeria (IMN) from leaving the town to join others in this year’s annual Arbaeen Trek to Zaria, mourning the martyrdom of Imam Husain (AS) scheduled to commence from Kano this week.

The soldiers detained a trailer carrying the personal belongings of those going to Kano for the trek today.

Apparently, the soldiers have some sinister motives as they were overheard scheming to plant weapons in the luggage and thereafter claim that these bags with the weapons belong to members of the IMN.

Throughout the nearly four decades of the existence of the IMN, it has never stockpiled, carried or used weapons. It never had any cause to, even in the face of provocation.

IMN therefore wishes to alert the general public over this evil plot, and categorically reject and disown any attempt by the security services to plant any fake evidence against members of the Islamic Movement (IMN),”Ibrahim Musa, a spokesperson for the group said in a statement emailed to PREMIUM TIMES. 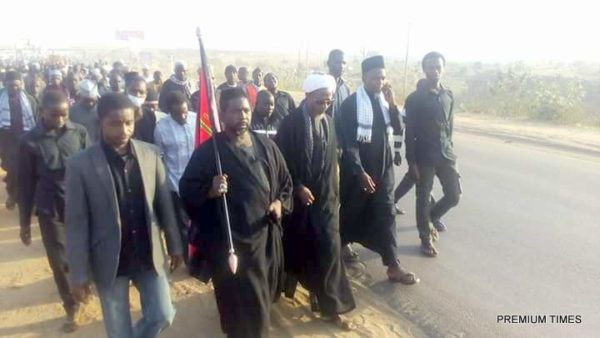 According to The Guardian, a grocer, Ilyasu Ammani said: “I saw fifteen bodies sprawled on the ground before the police evacuated them.”

“Our men opened fire because they were becoming violent,” said a police officer who asked to remain anonymous.

The police have since deployed heavily armed mobile police officers to the area while the major Kano- Zaria road is completely blocked.

FG Plans to Merge NNPC, DPR, PPPRA, Others into a Single Agency and Sell/Concession Unprofitable Refineries

“Hey teacher, I did it well” – 20-year-old Nigerian Medical Doctor writes as She Gets Licence to Practice in Nigeria