"It is actually the man that should be in the kitchen as provided for in the Holy Quran" - Former Niger Gov. Muazu Aliyu 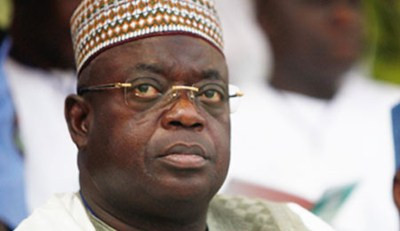 According to Vanguard, former governor of Niger State, Dr. Muazu Aliyu made the statement while giving a speech at the annual lecture series organised by Newgate College of Technology, Minna.

“Looking at the issue critically, and in Islamic terms, it is actually the man that should be in the kitchen as provided for in the Holy Quran. The woman should only be in the ‘inner room’ while the men should provide all the needs of the woman, including making purchases from the market for the use of the family.

Islam does not permit women to go out indiscriminately, as they are supposed to be in the house taking care of the children,” Aliyu said.

The former governor however, said that spouses are supposed to work together for the good of their homes and the society.

Aliyu also lashed out at those who use religion to take many wives.