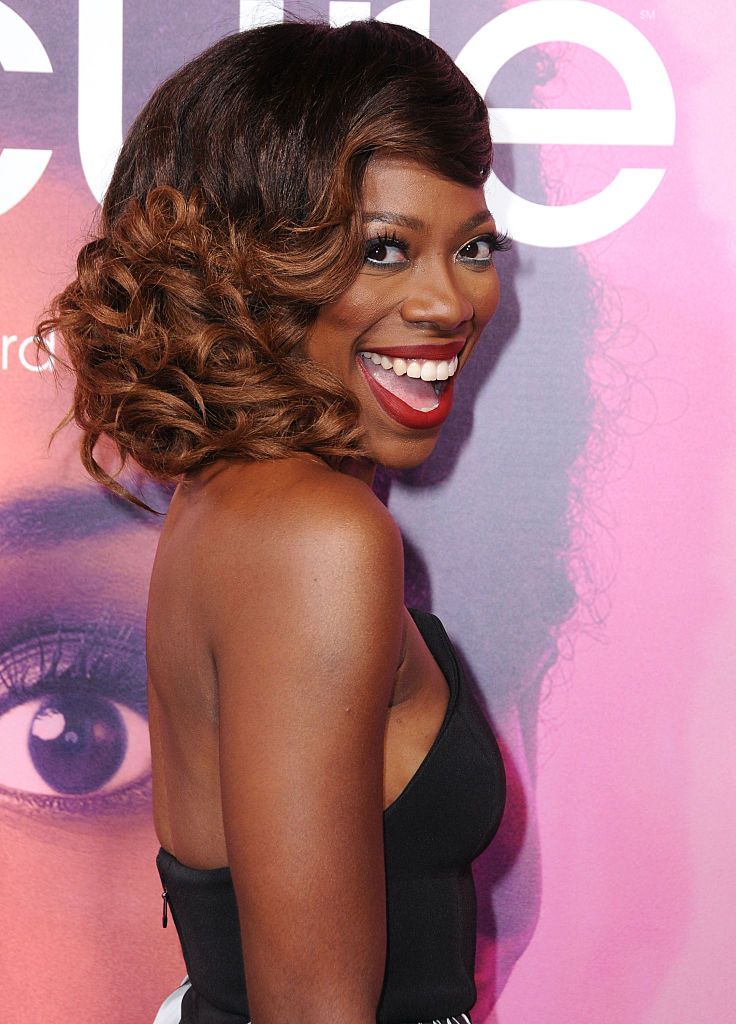 She’s a Nigerian-American actor on Issa Rae‘s show Insecure on HBO. She plays “Molly”, Issa’s best friend, who is constantly dating around to find the perfect guy.

Funny enough fellow Nigerian Jidenna played her love interest on a few episodes too! Here’s a cute photo of them together.

Sparks fly between Molly (@YvonneOrji) and I on the 5th episode of #InsecureHBO airing tonight 10:30pm on @HBO pic.twitter.com/N8Bl1rEi7r