The wife of the President, Aisha Buhari, has commended the efforts of Northern Governors’ wives for identifying and tackling the challenges of rape, forced marriage and the spread of drug abuse among youths in the North.

Aisha Buhari made the commendation on Monday when the 19 governors’ wives paid her a courtesy visit at the State House, Abuja.

She also commended them  for articulating the key challenges facing the region.

The wife of the president promised to do her best by working with relevant agencies to tackle the cases of rape, forced marriage and drug abuse .

She thanked them for working as a team to identify the challenges.

She said that her effort in assisting the less privileged and vulnerable children in Nigeria wouldn’t have been possible without the support of the governors wives.

The wife of the president promised to work with them to address the challenges facing the most families in the region.

The Chairperson of the Northern Governors Wives, Asma’u Yari, wife of Zamfara State Governor, who led the others to the visit, said it was to brief the first lady on the spread of drug abuse and addiction among women and youths in Northern Nigeria.

The wife of Kebbi State Governor, Dr. Zainab Bagudu, said they came to appreciate the effort of the first lady on her humanitarian effort which was yielding positive result.

Bagudu rejoiced with Aisha Buhari over the improvement of the security situation in Nigeria, especially in the North-East

She, therefore, expressed the hope that the collaboration between them and the wife of the president would continue to provide fruitful results.

The wife of Bauchi State Governor, Hadiza Abubakar, said the visit was also to seek for the support of the wife of the president on the way forward in addressing the challenges of rape and early marriage in the North. 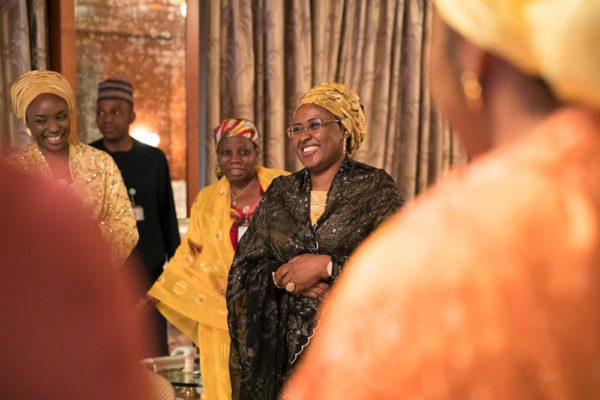 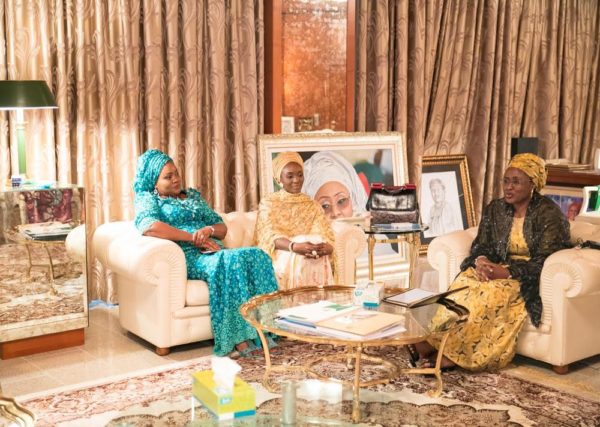 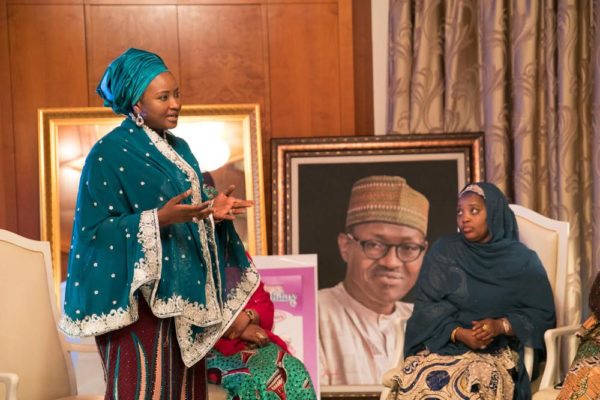 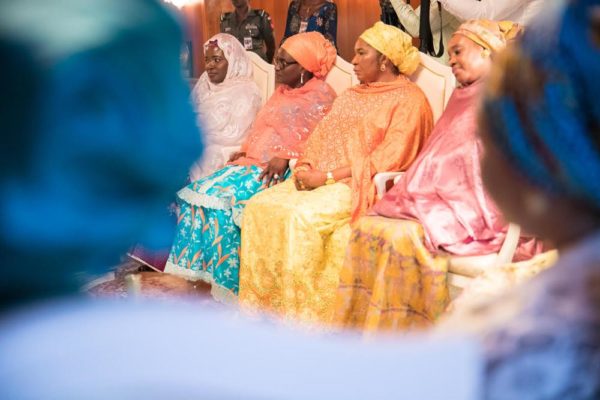 Do You Know How Many Women have been made President? Watch ’50/50′ on BN TV to Find Out