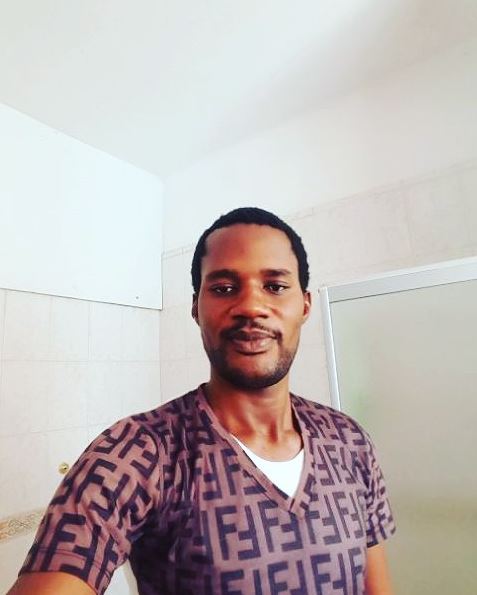 He was arraigned on Thursday before an Ikeja Magistrates’ Court for allegedly stealing nine iPhones.

Recall that the filmmaker was mobbed before he was handed over to the police on Tuesday in Computer Village in Ikeja, where he reportedly attempted to run away with the stolen items.

Egbegbe released a statement on Wednesday where he said: “I am presently at home relaxing!” adding that the matter has since been resolved by the Nigeria Police; and that the report that he stole phones was “devilish”.

PUNCH reports that he was never at home but was in police custody up till his arraignment in court today.

Egbegbe has been granted bail by Magistrate A. J. Atunwa after he pleaded ‘not guilty’ to the charge.

The magistrate admitted the accused on bail, with two sureties who have N2 million in their account, and property in the Ikeja area of Lagos.