Recession has been Growing for 3 years - Babatunde Fashola 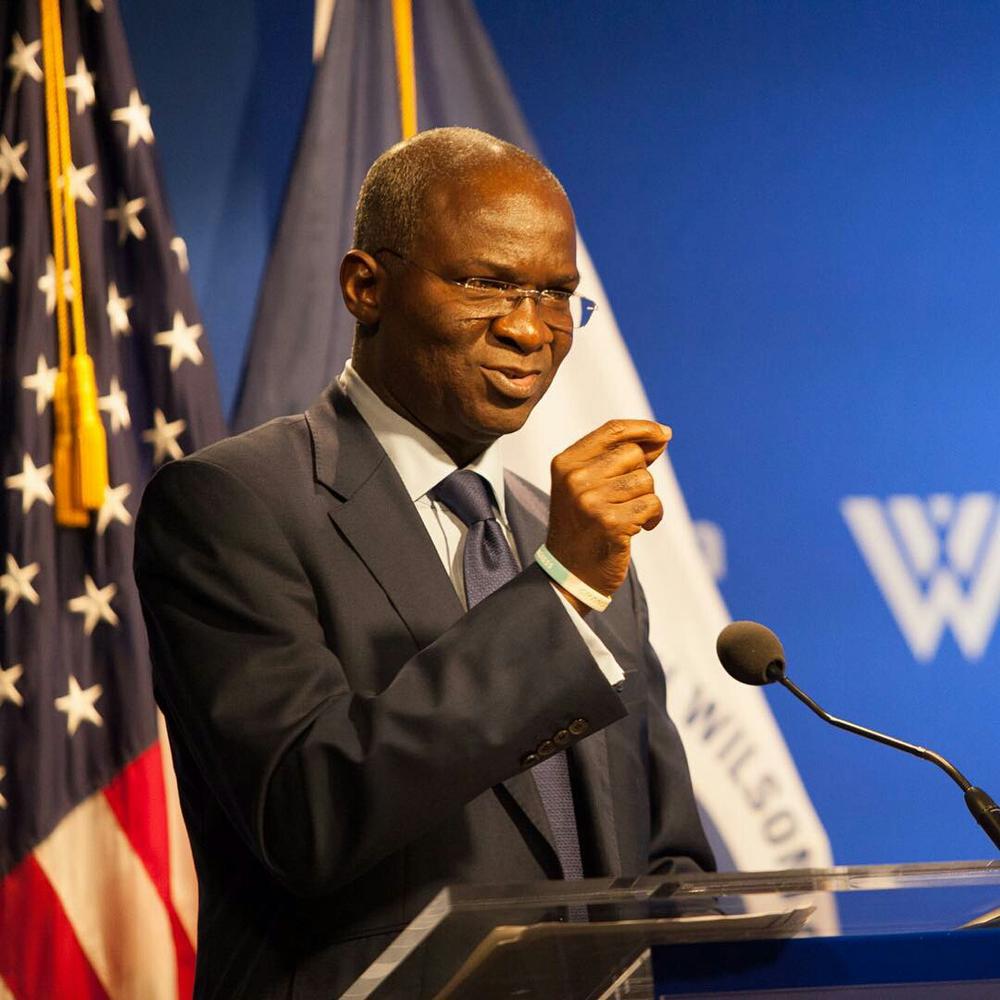 Babatunde Fashola, the minister of power, works and housing said on Friday night that the prescription for recession in Nigeria had been in place for more than three years.

Fashola, accompanied by the minister of state in the ministry, Mustapha Shehuri, and its top officials, spoke at a media briefing to commemorate his first year in office.

He noted that when workers were being retrenched and the purchasing power of an average citizen eroded, as had been the case since 2013, these were obviously signs of recession.

He, however, expressed the hope that the Muhammadu Buhari-led administration was on the road to making Nigerians smile once again.

According to Fashola, electricity generation in Nigeria has improved considerably in the last 12 months, peaking at above 5074MW for the first time in the nation’s 63-year-old electricity history earlier this year.

He said this has created jobs for hitherto idle artisans, small and medium scale entrepreneurs and empowered  other businesses.

He noted that the more than 800 containers of imported power generation and distribution components stranded at the ports for between three and eight years, have been released.

He regretted that about 3000MW of electricity was lost to vandalism, adding, however, that the Federal Government was discussing with agitators in order to put an end to the destruction.

Fashola said electricity generation would continue to appreciate as more stations come on stream and contribute to the national grid.

The minister appealed to electricity consumers to be patient with distribution companies over insufficient prepaid meters, noting that the privatization of the sector was only three years old.

He said that the meters would soon be readily available as more companies embark on their production in Nigeria.