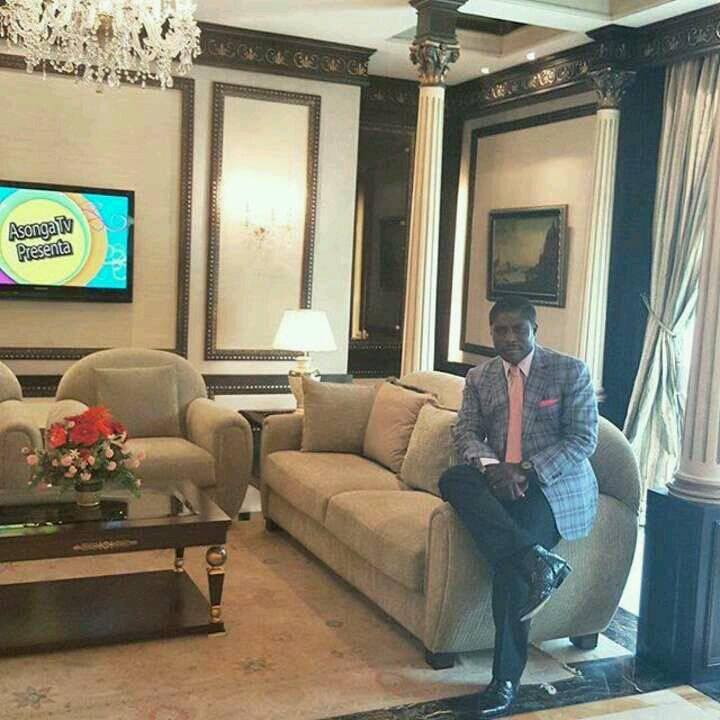 The cars include three Ferraris, a McLaren P1, and an Aston Martin One77.

L’Hebdo magazine also reports that there’s a Bugatti Veyron valued at 2 million euros ($2.2 million), and a Swedish-made Koenigsegg One:1 – only seven of those models have been produced at a base price of $2.8 million.

Obiang is currently facing a preliminary investigation in Switzerland in connection with a case in France, where he faces trial for alleged misspending of public funds.

Related Topics:Teodorin Obiang
Up Next