Calabar Carnival has Created over 15,000 Jobs Since Inception - Official 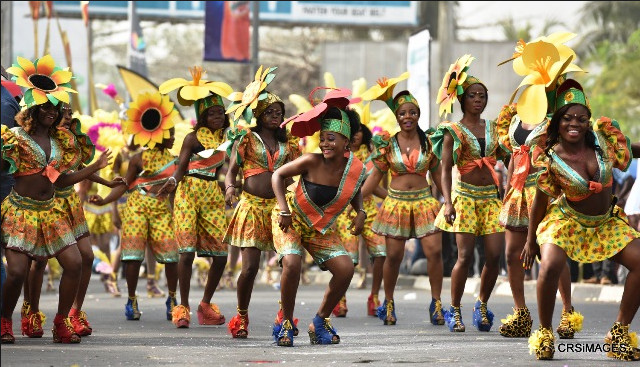 Gab Onah, Chairman, Cross River Carnival Commission, has said that the annual Calabar Carnival has created over 15,000 jobs since its inception in 2004.

Onah, who disclosed this to NAN in Calabar on Sunday, said the employment came from the various bands that performed in the annual street party.

“Over 15,000 persons have been employed through the annual Calabar carnival since its inception.

We create jobs through the different participating bands; various activities are undertaken by these bands which create economic opportunities for the people.

This has been successful because of the private sector participation which has also increased employment opportunities for the people of the state.

As we speak, 500 persons have been engaged as ushers to ensure orderliness during this year’s carnival. They are currently undergoing trainings,’’ he said.

According to him, the Imo Government had signified interest in partnering with the state to replicate Calabar carnival in Imo.

He attributed the success of the carnival to the nature of its content, adding that it originated from the people’s history.

“Our carnival is organic. It came as a history of the people. It is meant to change the lives of our people,” he said.

Onah said that over 21 countries including China, South Korea and Spain had indicated interest to participate in this year’s carnival.