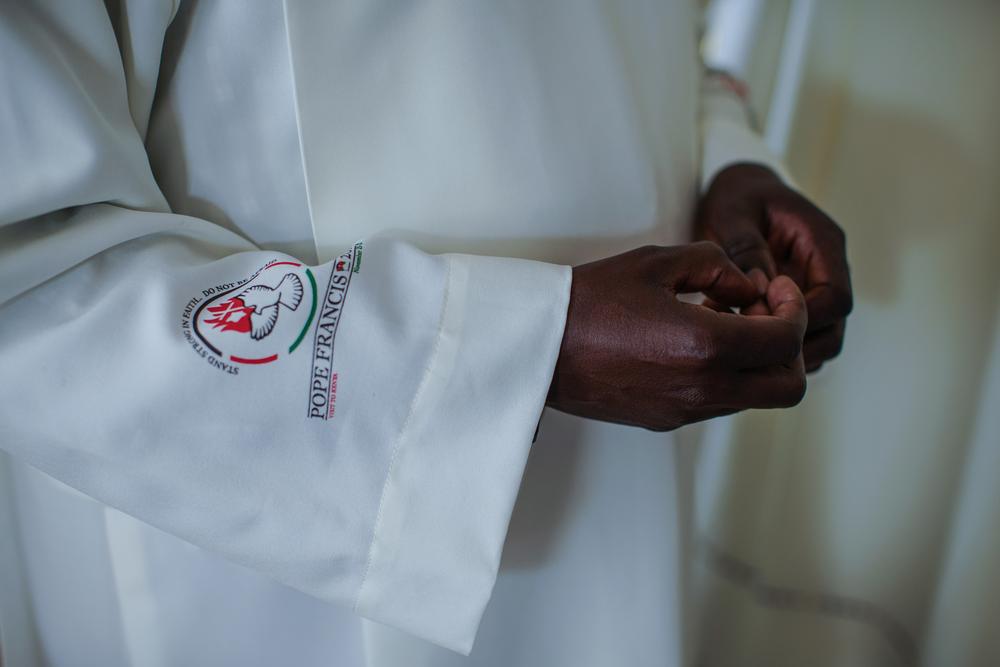 The priest of St. Patrick’s Catholic Church, Akwanga, Nasarawa state, Rev. Father Gabriel Ngbe has called on the church to incorporate the some aspects of the African culture into its parishes in the continent.

According to Vanguard, Ngbe disclosed this during the church’s Acculturation Mass, saying that the Church’s doctrine must be amended to accommodate every member.

Ngbe said that those who had more than one wife before accepting Christ should not be discriminated against in Church.

“It is better to have many wives at home than to have only one and yet have many girl friends and lovers outside,” the priest said.

“The Whiteman that brought Christianity to us mixed the religion with his culture and Africans just accepted it like that at the expense of our culture. If we do not incorporate parts of our culture into the way we worship God, our culture would in no distant time go into extinction,” he said.

Ngbe urged members of the church to use local outfits during weddings.

He also said that local foods should be used for Communion, and that local names should be given to people during Baptism and Confirmation as opposed to “English Names”.

The priest urged other tribes to emulate the Yorubas as he commended them for incorporating their culture in the way they practised Christianity and Islam.