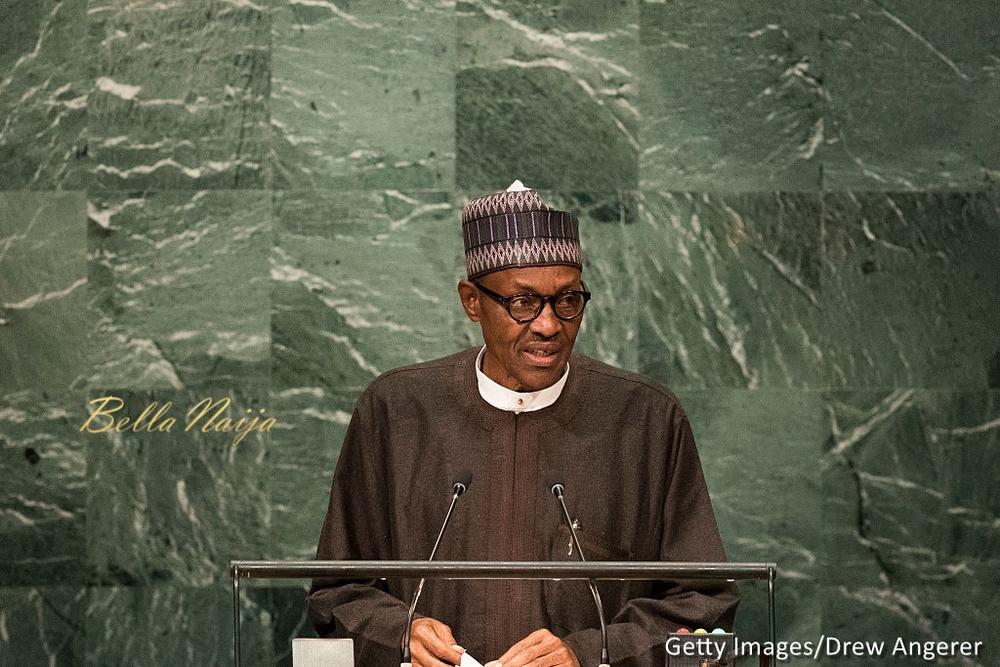 Justice John Tsoho held that the court was compelled to strike out the suit because it appeared abandoned.

According to him, no representations from the parties have been entered since the matter was assigned to the court.

“This is against the rules of court, all opportunities given for the plaintiff and the respondents to put life in the suit have failed. The suit is hereby struck out,’’ Tsoho said.

Buahari had filed the suit in 2015 challenging the documentary transmitted by the station. He alleged that it was aimed at defaming his character in the eyes of the public.

The President averred that the video documentary aired by the television station was aimed at giving him away as a dictator and religious bigot.

He  also averred that the documentary was also shown on the state-owned Nigerian Television Authority (NTA).

Before the action, the APC national leadership had written to the two stations describing the video as fabricated and defamatory.

Subsequently, Buhari, the presidential candidate of the APC, as he was then, approached the court with the suit.

The DARR Communication is owned by a chieftain of the PDP, Raymond Dokpesi.

Patience Jonathan writes House of Reps, says she’s being “harassed” by the EFCC