Denzel Washington & Viola Davis Interviewed By Kareem Abdul-Jabbar on Race, Family and 'Fences' in the Trump Era for latest issue of The Hollywood Reporter 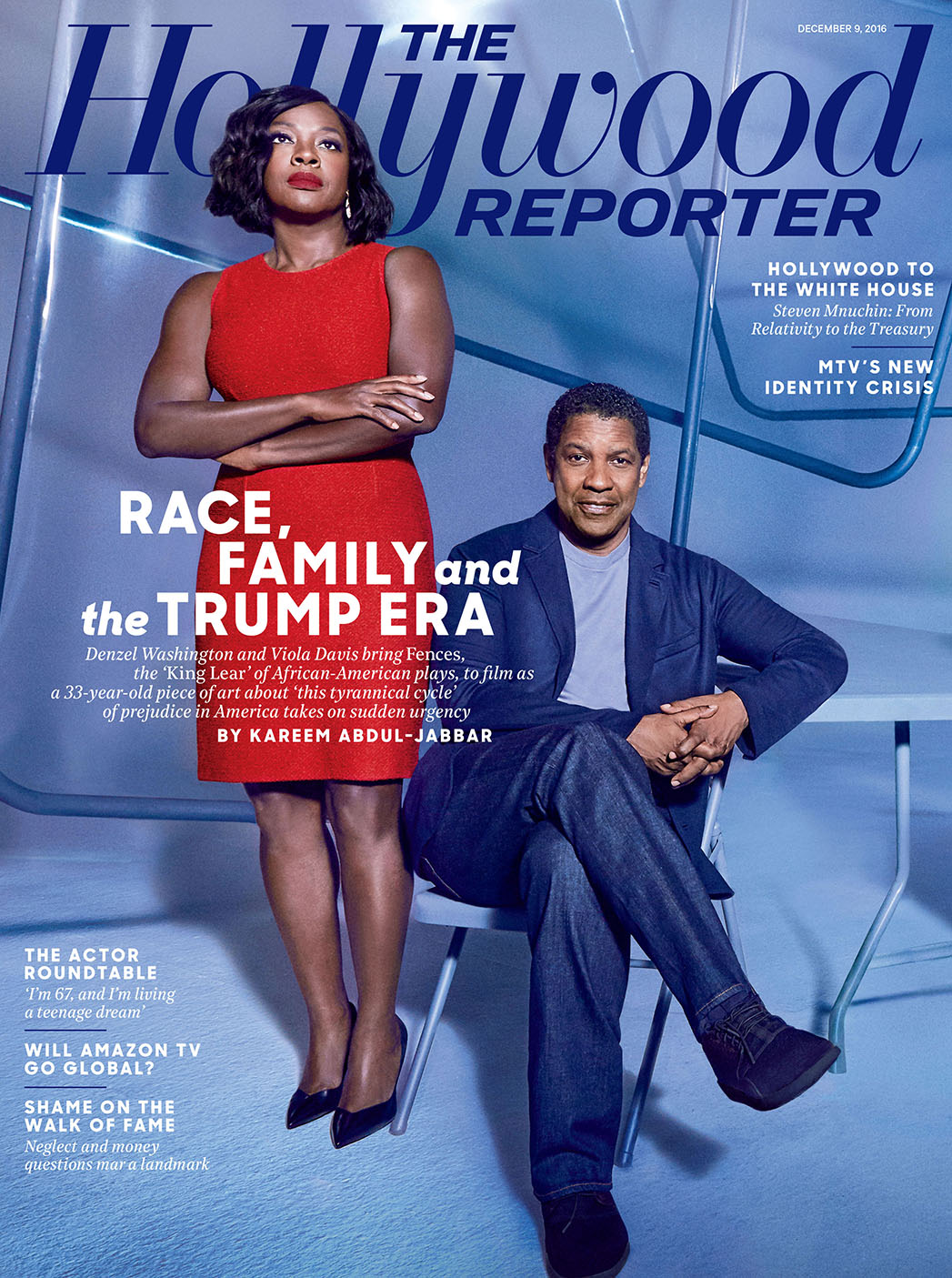 Denzel Washington and Viola Davis cover this week’s issue of The Hollywood Reporter and the two ‘Fences’ stars sat down with NBA legend and cultural commentator Kareem Abdul-Jabbar for a wide-ranging interview touching on everything from adapting August Wilson‘s classic, to race and family in the Trump Era.

Viola Davis opened about what insights into black life she thinks white Americans will take away from the film, explaining,

“I think sometimes what people miss about black people is that we’re complicated,”

and how her character relates to women today. She explains,

Denzel Washington opened up about the obstacles black directors face in trying to get a movie made saying,

“It’s strictly business. If I loan you $25 million, I want my money back. I don’t want to hear about the social impact. That’s great for you, but now I’m $25 million in the hole, so next time you come to ask me …”

He also touches upon what the adaptation may have looked like had it been directed by a white man. He says, 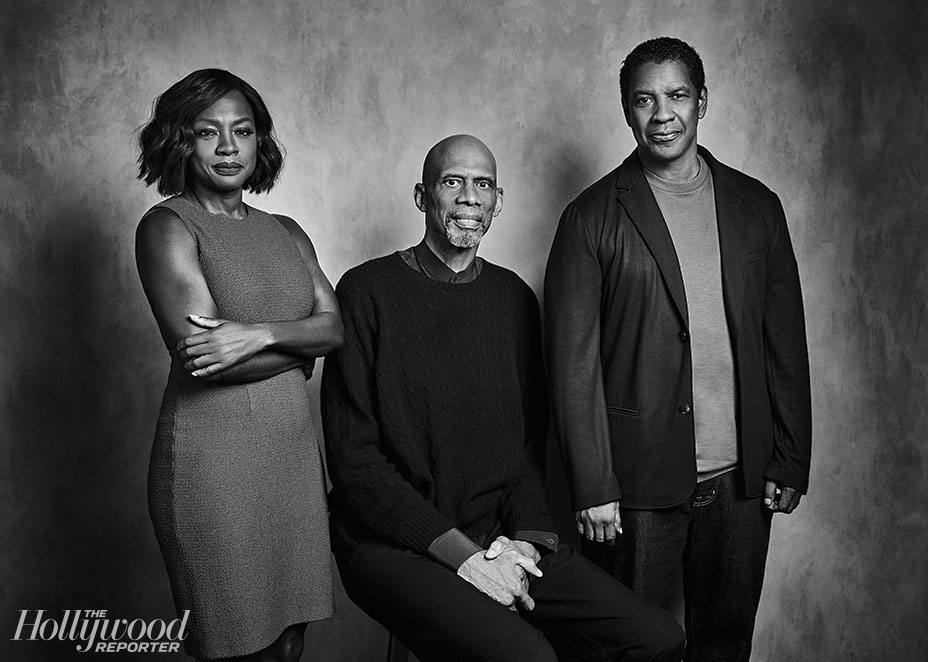 Kareem Abdul Jabbar: I read that Hollywood wanted to film Fences years ago with a white director, but Wilson refused. He thought that the director needed to have lived the culture of black Americans. Do you think he was right?

Denzel Washington: Scorsese probably could have directed Schindler’s List and Spielberg probably could have directed Goodfellas. But it’s as much to do with the difference in culture as it is with race. We know what hair smells like when a hot comb hits it. That’s a cultural thing. We know what that smells like on Sunday mornings, usually church-related or something. In my house, it was getting ready for church and your sister was getting her hair fried. 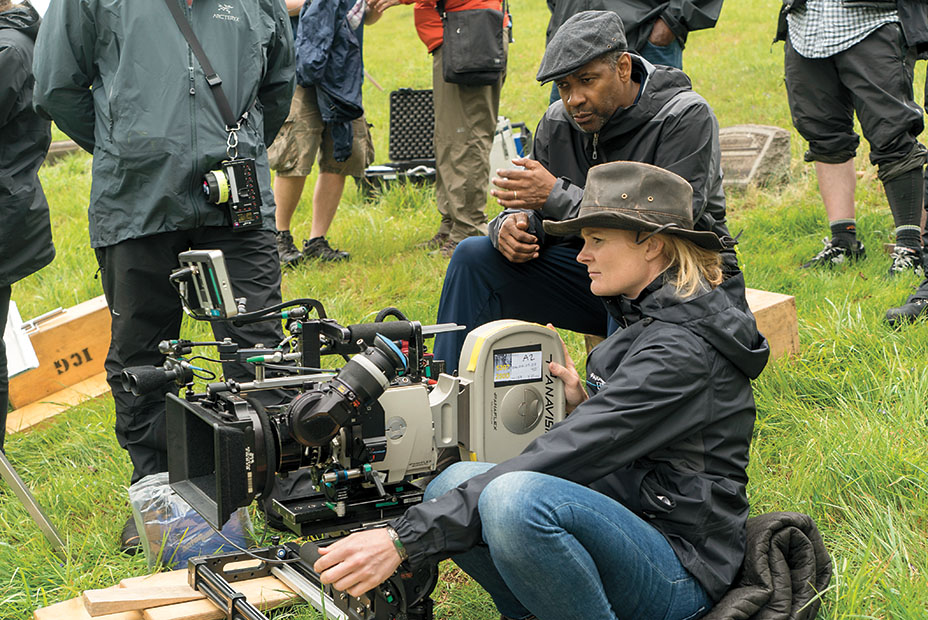 Kareem Abdul Jabbar: Even though the story is set during the 1950s, some contemporary women might have trouble understanding her decision. What can you tell those women?

Viola Davis: There are a lot of women like that who stay. I mean, they just do. Whether you want to admit that’s you or not, it is very prevalent. We all are doing the best we can. I would like to say that I’m a walking poster board for feminism and women’s liberation, but there are things that I do in my life that deeply, deeply fall short of being a statement for being a strong woman. I am flawed as much as anyone else. Once again: choices. This is not a woman who has $5,000 in the bank. 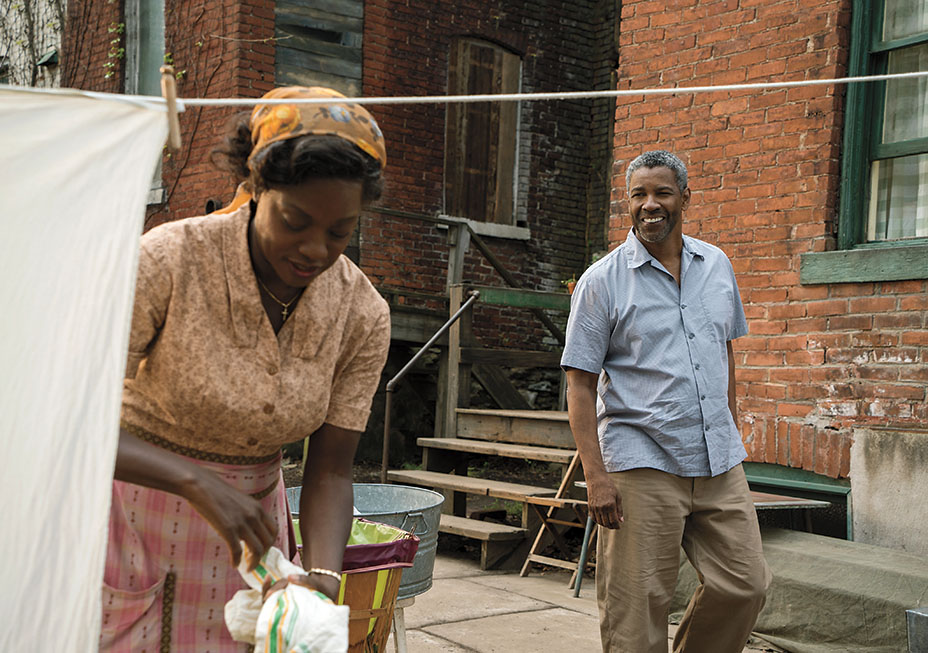 Kareem Abdul Jabbar: What insights into black people and black life do you think white Americans will get from the film?

Denzel Washington: It could be that it’s not that different. Circumstances, no matter what the color is, could be similar. Troy’s whole [resentment of his lack of success as a baseball player] … was it his color or was he just too old? I think he was just too old regardless of his color. Or, as his friends said, “He just come along too early.”

Viola Davis: I think sometimes what people miss about black people is that we’re complicated, that we are indeed messy, that we do our best with what we’ve been given. We come into the world exactly like you. It’s just that there are circumstances in the culture that are dictated and put on our lives that we have to fight against.

Denzel Washington: And it’s a curse and a blessing to have someone to blame. What about the guy in the mirror? 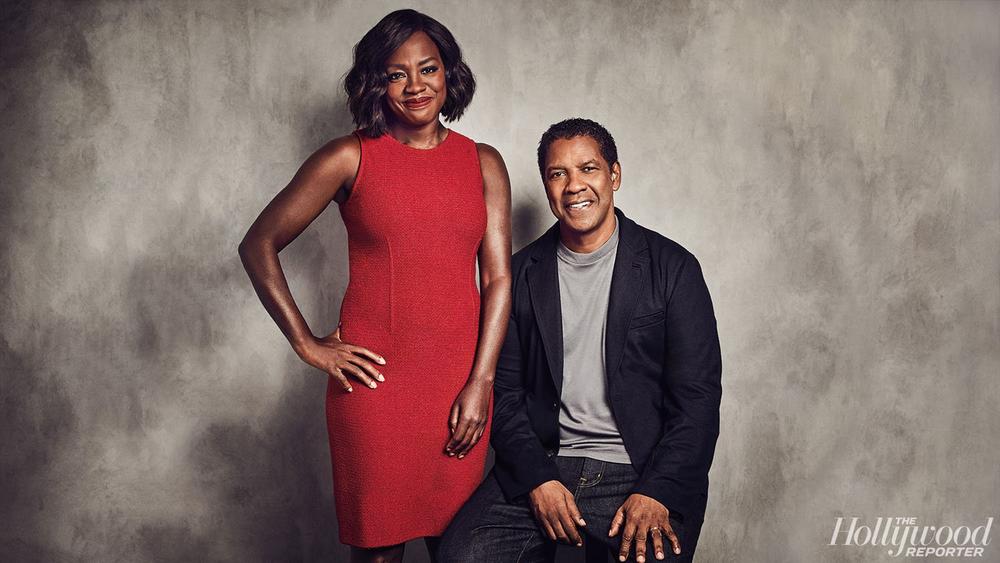 Kareem Abdul Jabbar: Rose is filled with vitality, intelligence and a surprising amount of optimism, yet she seems to be whatever the men in her life need from her. What drives her?

Viola Davis: She says it in the end: “That’s what life offered me in the way of being a woman, and I took it.” You’re only as good as your options.

Kareem Abdul Jabbar: And she deals with Troy’s girl compassionately. That was love raising that child.

Viola Davis: That is a huge need for a lot of women, even in 2016. You can have the most ambitious career woman, and at the end of the day, she’s like, “I just want to be a mom.” And, by the way, sitting with other mommies is probably the most frightening experience in the entire world. They’re serious into mommy-shaming.