Editor in Chief of Italian Vogue, Franca Sozzani Dies at 66 after a year-long illness 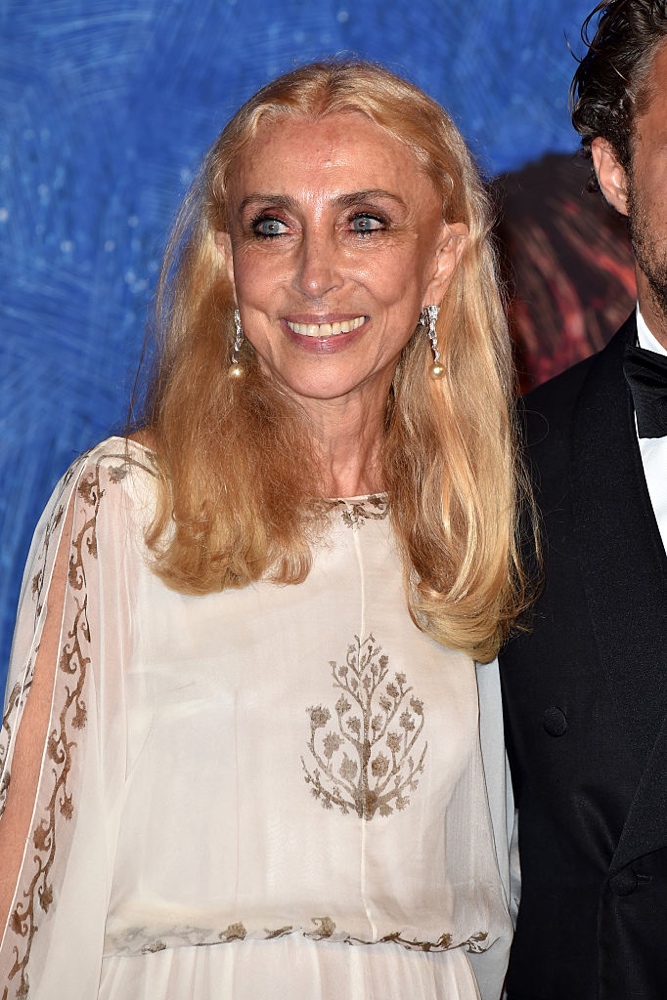 Franca Sozzani, the Editor-in-Chief of Italian Vogue, has died after a year-long illness at the age of 66 with her son Francesco Carrozzini  by her side. At the helm of Vogue Italia for almost 30 years, she was one of the most powerful and groundbreaking journalists in the fashion industry.

In a tribute published on the American Vogue website, Anna Wintour describes her as “the hardest-working person I have known, and with an envy-inducing ease with multitasking”. A post on Marc Jacobs’ Instagram reads: “Her incredible contribution to fashion will be missed.” 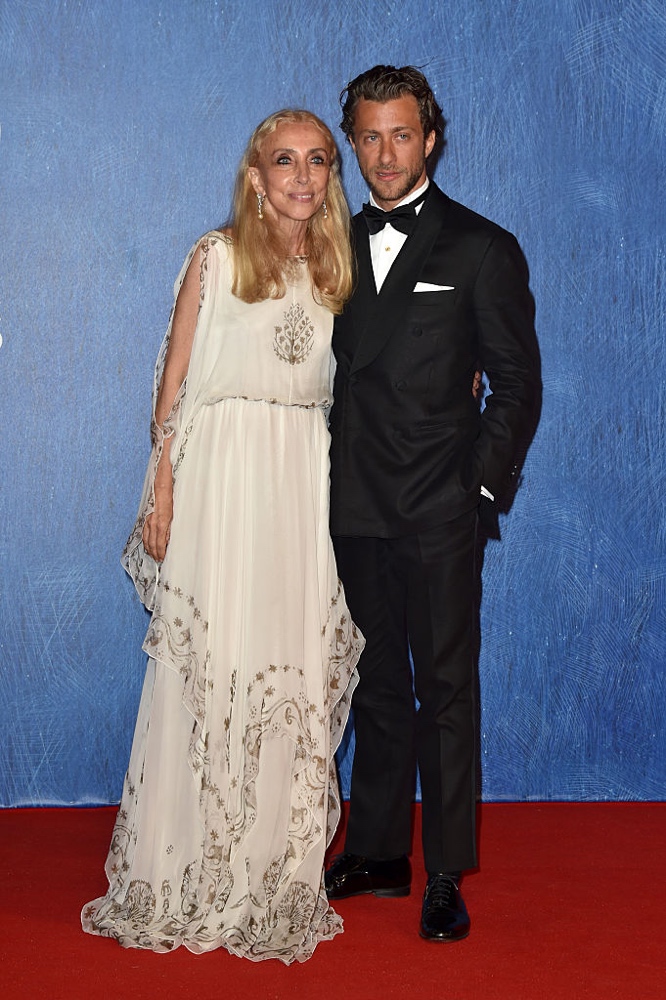 Sozzani produced an all-black issue in 2008, with only black models featured. It was reprinted three times. A plus-size issue followed three years later.

She was the first to embrace the rise of reality TV stars, putting Kim Kardashian on the cover of L’Uomo Vogue (which she also edited) in 2012, two years before American Vogue did the same. 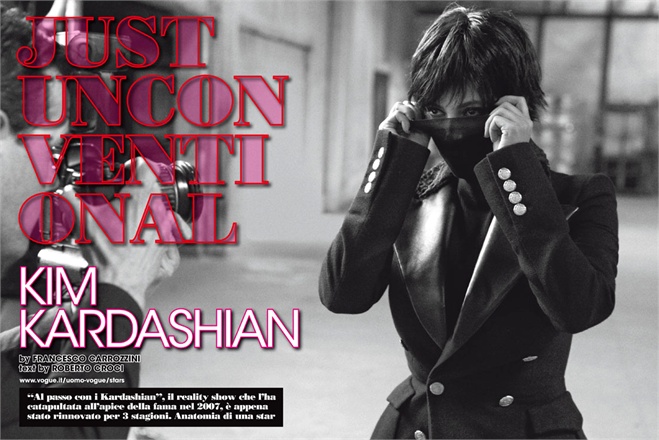 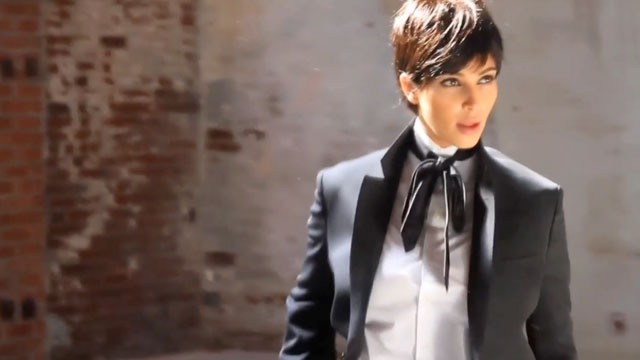 Sometimes Sozzani’s work was more controversial when the commercial nature of fashion jarred with issues of body image and gender politics. “Fashion isn’t really about clothes,” she said. “It’s about life.” Sozzani saw anything that was part of the cultural conversation as fair game for a fashion shoot. She wanted to join that conversation.

Sozzani’s famous ‘Black Issue’, which was devoted entirely to the celebration of black women’s beauty. 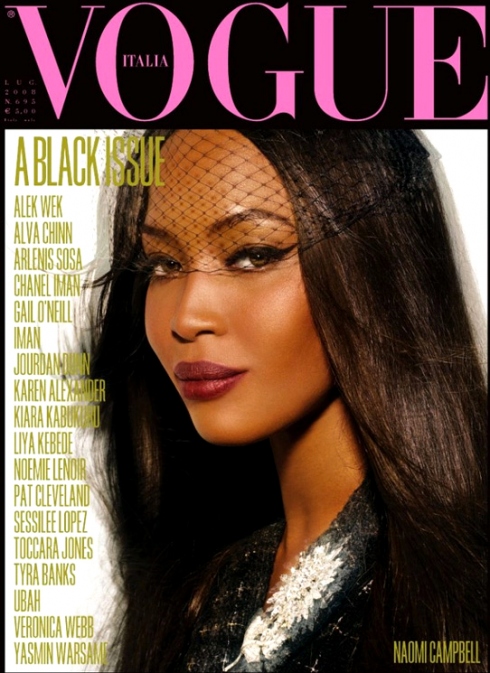 Her work shouted loudly, but Sozzani herself was a quieter presence on the fashion circuit, familiar to those in the know for her long-blond hair, uniform of 50s-style flared skirts, white shirts, diamond teardrop earrings and beatific smile.

Despite being on oxygen, she appeared at the fashion awards in London earlier this month, to accept her award for positive change. Her final Instagram is a post of her, Anna Wintour and Karl Lagerfeld at the Chanel show in Paris the same week. 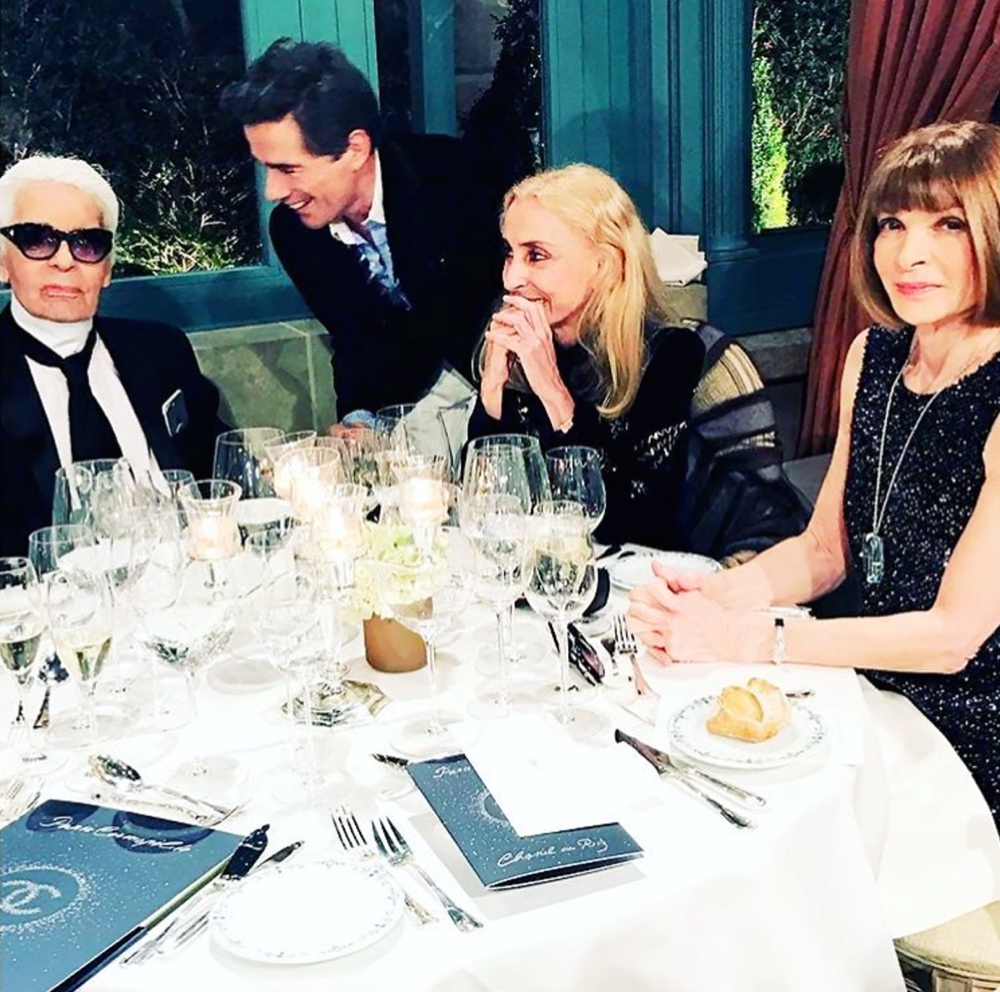 See Why Everyone is Talking about Wizkid at #TheHeadies2016