"I just put my hands on her neck to scare her, but she stopped breathing," says Man who allegedly Killed his Girlfriend 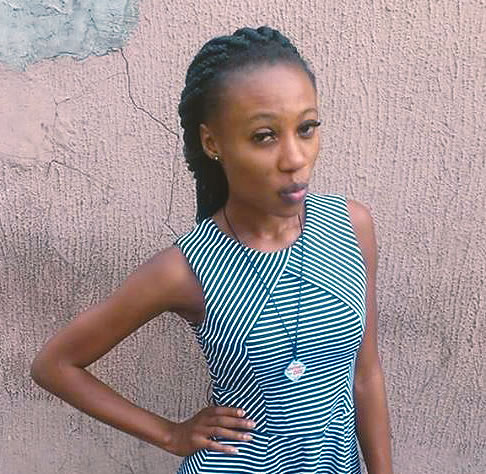 A man who allegedly killed his girlfriend in a scuffle in the Orile area of Lagos state has told the police that he only put his hand on her neck to scare her.

“I just put my hands on her neck to scare her, but she stopped breathing,” he was quoted as saying.

The deceased, Joy Okonikhere, a 27-year-old graduate of Computer Science from Ambrose Alli University, and her boyfriend reportedly had a quarrel at the hotel where they were lodged on the night of December 4th.

Hotel workers discovered the lifeless body, and quickly alerted the police. A manhunt was launched as the boyfriend was nowhere to be found.

The workers recalled that there was a scuffle between the duo the night before.

PUNCH reports that the boyfriend and one other suspect have been arrested by the police. The report stated that the police obtained a CCTV video showing the suspect leaving the hotel.

A police source told PUNCH that a CCTV showed the suspect leaving the hotel.

One of the deceased’s friends, May Ebute, said, “I just spoke with her brother and he confirmed the news. The murderer is presently cooling off in a police cell. I wish l could find the words to express the anger l am feeling right now.”

The deceased was said to have graduated in 2014 and came to Lagos to look for a job.

I have never heard of the boy before. I think they must have met in Lagos. The police said they had acquired a CCTV footage that showed the perpetrator of the crime. But they have not shown it to me.

She told me she was working in Lagos. Joy came to Lagos in search of a job. Her mother died four years ago. My daughter’s life is like a total waste now. At the moment when her life would have started becoming a glory, she was wasted.

I feel very bitter and angry. I am looking at myself as a failure right now because I don’t know what I could have done to prevent my first daughter from being killed in such a way. I have been told there is going to be an autopsy soon. Once the autopsy is done, hopefully they would release the body to us.

Supreme Court orders Payment of N3.3bn to Former Ekiti LG Bosses after their Unlawful Removal in 2010