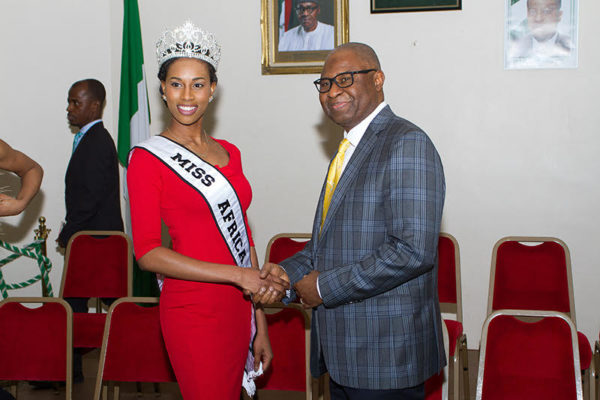 The newly crowned Miss Africa Great Britain 2016/17, Sarah Jegede of Nigeria paid a courtesy call on the Nigerian High Commissioner on Wednesday, the 7th of December 2016.

Present at the meeting were the High Commissioner, His Excellency, Ambassador Simon Ogah ans well as the Ministers of Culture, Defence, Consular Services and Information.

The proceeding also included the Launch of the “2017 Queens 4 Africa Project” and the beginning of Sarah’s charity mandate to push for better quality Child Education in Africa.

In March 2017 Sarah will be holding a Charity Fundraising Gala in London with the proceeds going towards supporting two primary schools in Osun State Nigeria. 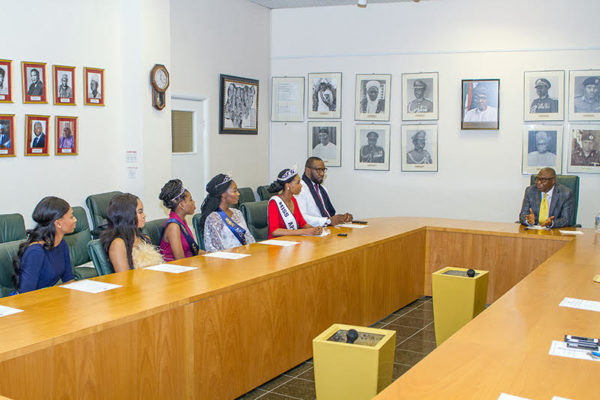 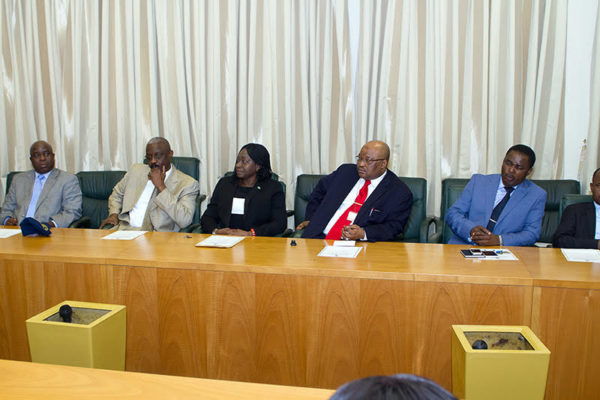 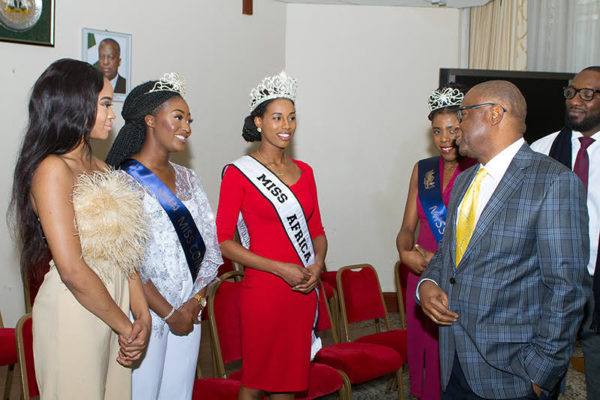 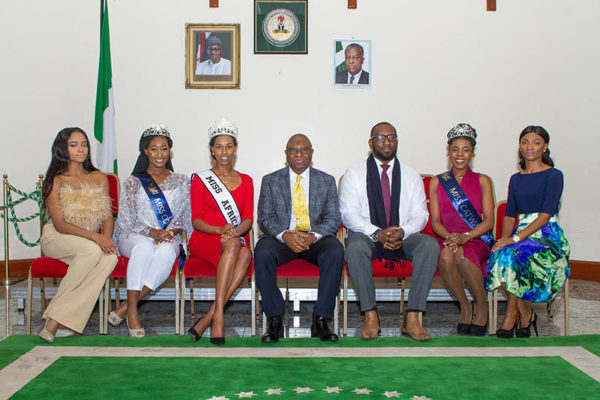