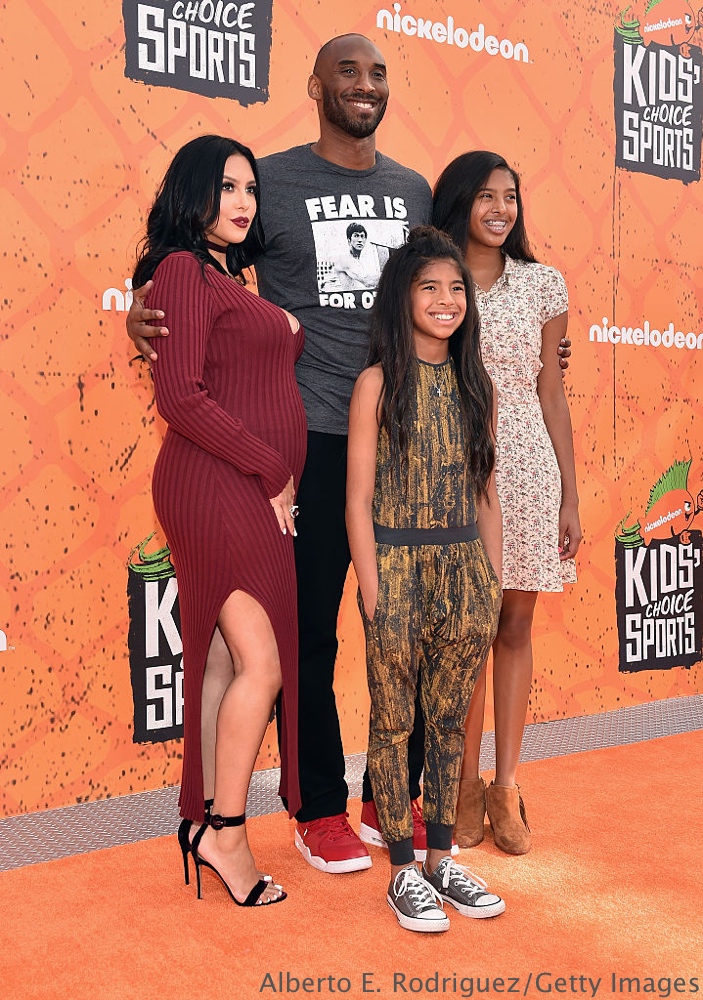 There’s an exciting new addition in the Bryant household!

Kobe Bryant‘s wife of 15 years, Vanessa Bryant, has given birth to their third child together, another beautiful baby girl!

The baby makes five in the family as the former basketball stud and Vanessa are already parents to two daughters, Natalia Diamante Bryant, 13, and Gianna Maria-Onore Bryant, 10. 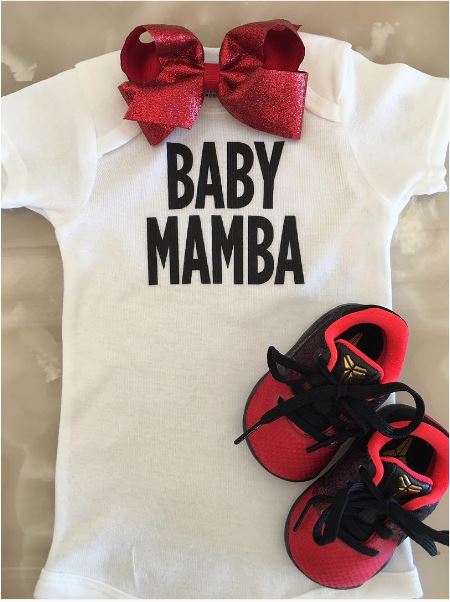 The mama-of-three first announced the pregnancy news on Instagram in July. “Beyond blessed and excited to share that we are expecting our third baby girl!!! #blessed #babymamba #thankful,” the 34-year-old wrote alongside a photo of a pair of black and red sneakers, a sparkly red bow and a onesie emblazoned with the words “Baby Mamba.”

Cheers to new chapters, Kobe, and congratulations to the family of five!

So How do Chrissy Teigen and John Legend Keep the Spark Alive? Let’s Find Out!