New African Woman magazine has released its annual African Women of the Year list. The list celebrates and highlights the ground-breaking and game-changing women who made the most impact on the continent in 2016.

Broken into 10 categories, the magazine describes the 2016 list as one of its most diverse yet, and features remarkable African women from all walks of life, all of whom were nominated by New African Woman readers.

The much-talked about Fadumo Dayib, the mother of four who is boldly standing as Somalia’s first-ever female presidential candidate, not only graces the cover of this edition, but she is also one of the women breaking the mould in the politics and public office category.

In an exclusive interview with the magazine she opens on why she decided to run for office – and the uphill challenges she has faced – including death threats.

“I am constantly aware that every time I leave my house, that could be the last time I am leaving and that I might not return… If violence were to bring any solution, Somalia would be the most peaceful country in the world today…we need change, and I want to help bring about change despite the risk am taking,” she said.

Fadumo is joined by an array of other equally formidable visionaries in an extensively diverse listing in the often male-dominated fields of business; finance and banking; agriculture; mining; architecture; science, technology and innovation.
Other sections feature women in the media and literature; civil society and activism; health and education, the arts; sport; creative, beauty and fashion industries; and a new category: the next generation – stars on the rise.

What stands out most in this year’s list is that we have gone the extra mile and taken into account a number of unsung heroines – as chosen by our diverse readers. Women are truly changing the game in Africa in so many uncelebrated ways. This year we see a lot of new names – as one reader suggested last year ‘We need New Names”, and I think we have delivered. It is quite an inclusive list, although not exhaustive.

The list is packed with surprises. And my hope is that it will make readers go, ‘Wow! we didn’t know a woman did that!’ And that they will get know some truly amazing African women. It is astonishing just how much work, zeal and tenacity these unsung African women are putting into breaking the cycle of gender imbalance and how hard they are working to break the status quo and enhance our continent’s development. This list is truly refreshing and uplifting.

Find out what makes Fadumo and these other phenomenal women stand out as New African Woman’s ‘African Women of the Year’ 2016.

Here is a selection of the outstanding women named on the list. 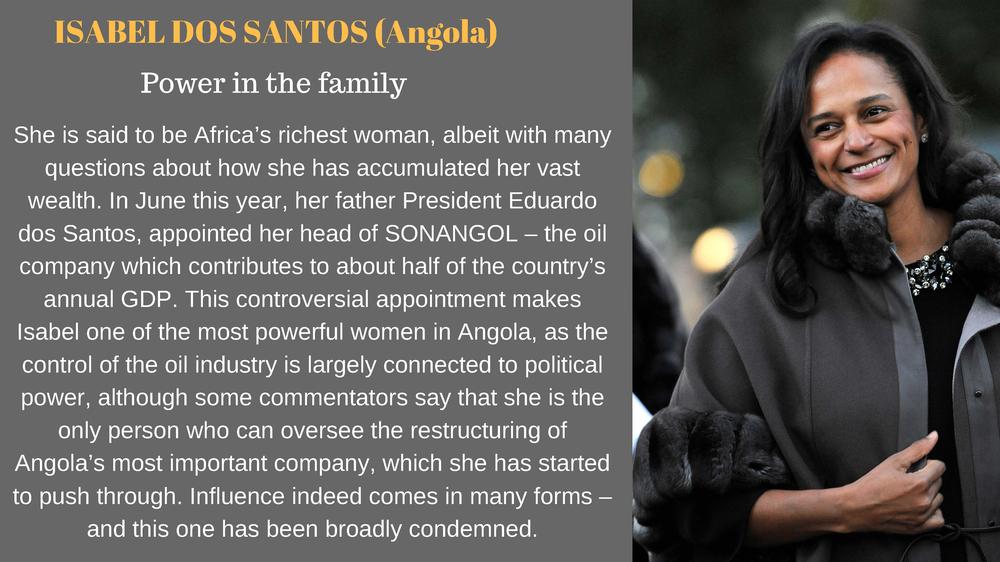 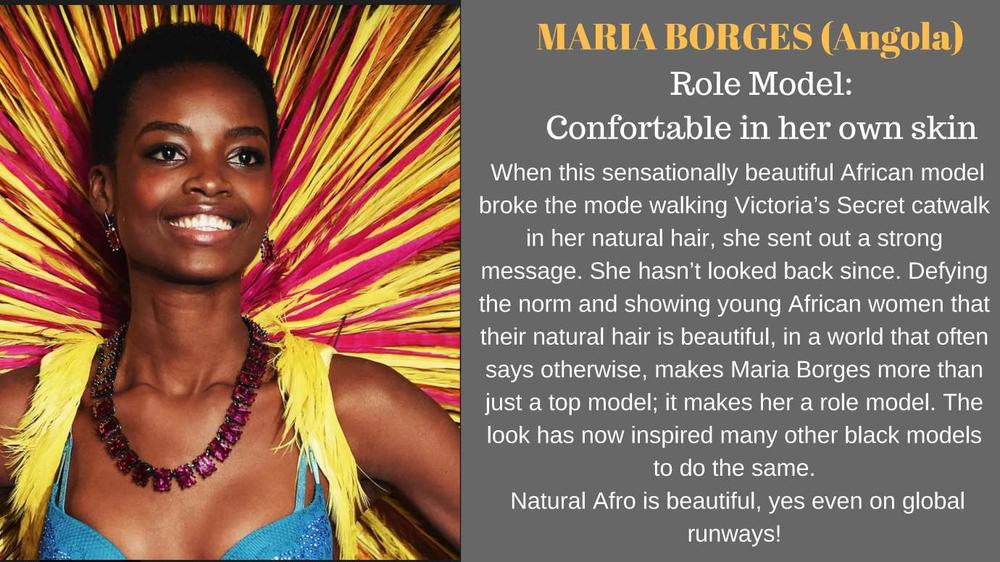 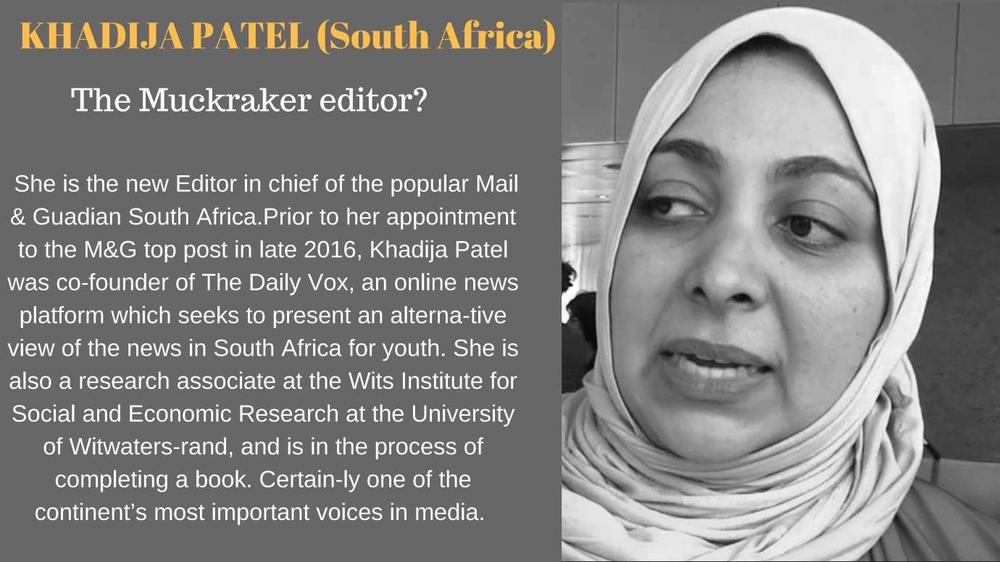 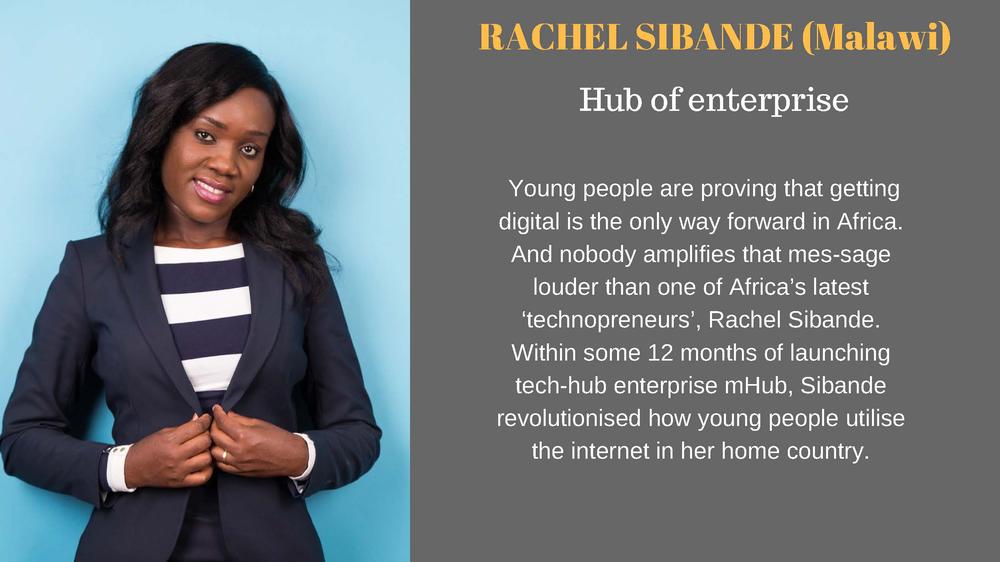 There will be a further celebration of African women game changers at the New African Woman Forum and Awards, which will take place in Dakar, Senegal, next year.