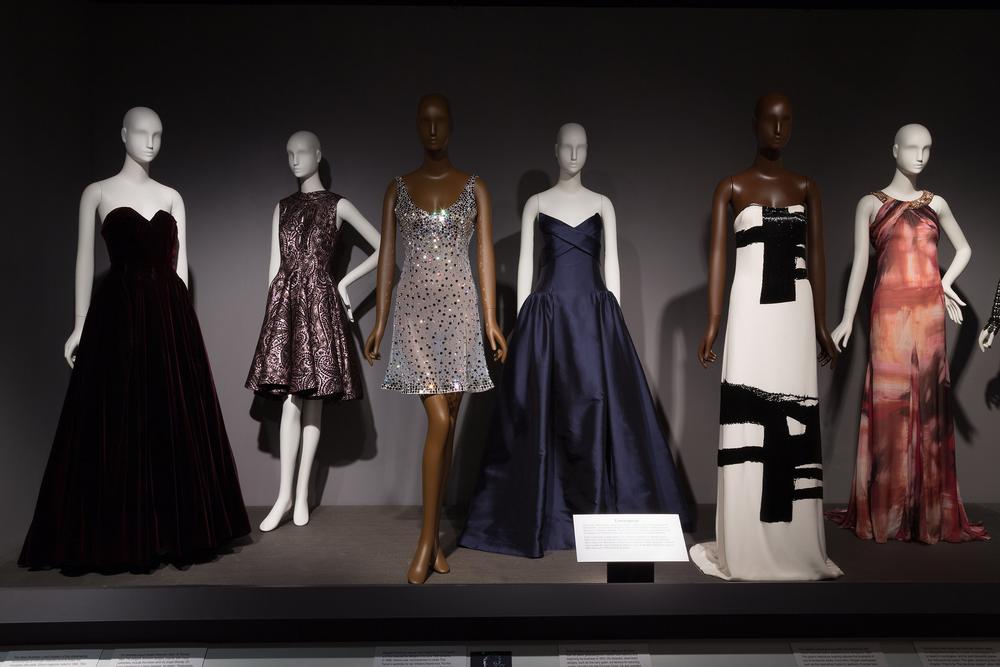 When the British menswear designer Grace Wales Bonner won the LVMH Prize earlier this year, not all the media outlets that reported the news commented on her racial heritage. Instead, her incorporation of African motifs into elegantly cut suits and the fact that she was the first solo woman to win the prize, was emphasized.

This is significant because Wales Bonner’s race—her father is black, her mother is white—would once have automatically been considered the most newsworthy thing about her. 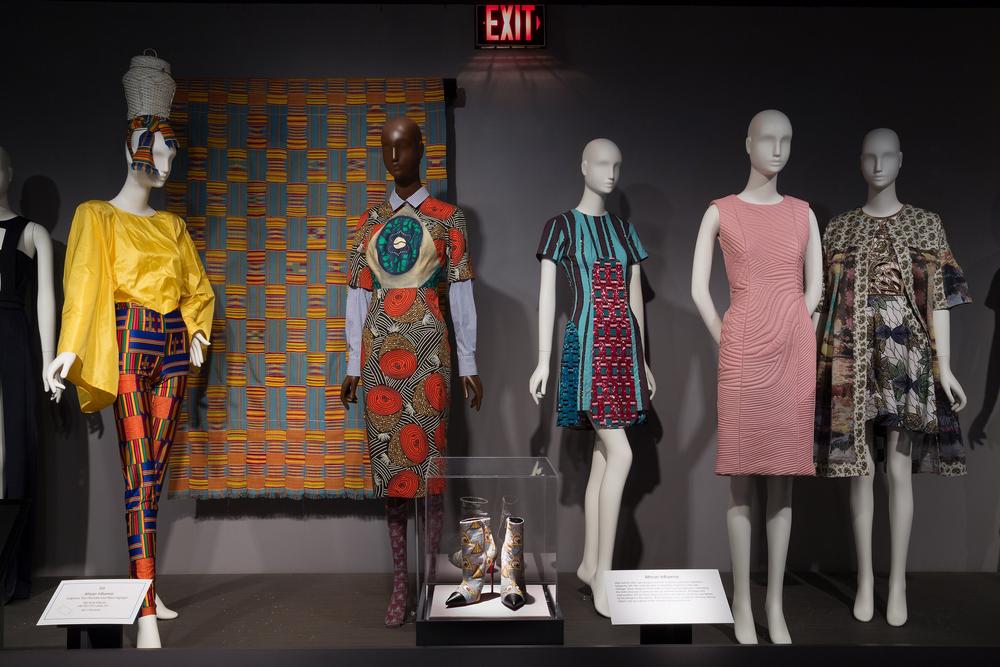 “Designers would be described by journalists as black, but then their clothes wouldn’t be described,” says Ariele Elia, the co-curator, along with Elizabeth Way, of “Black Fashion Designers,” a new exhibition at the Museum at FIT (Fashion Institute of Technology) that is an important contribution to the ongoing conversation about diversity, or lack thereof, in fashion.

From a classic wedding gown by the society designer Ann Lowe—best known for creating the dress Jacqueline Bouvier (Jackie O) wore to marry John F. Kennedy—to an elegant caped ensemble by Duro Olowu, each of the designs on display speaks of its creator’s individuality. Other African designers featured include Lisa Folawiyo from Nigeria and Christie Brown from Ghana, Mimi Plange (American born in Ghana), and Haitian designer, Stella Jean. 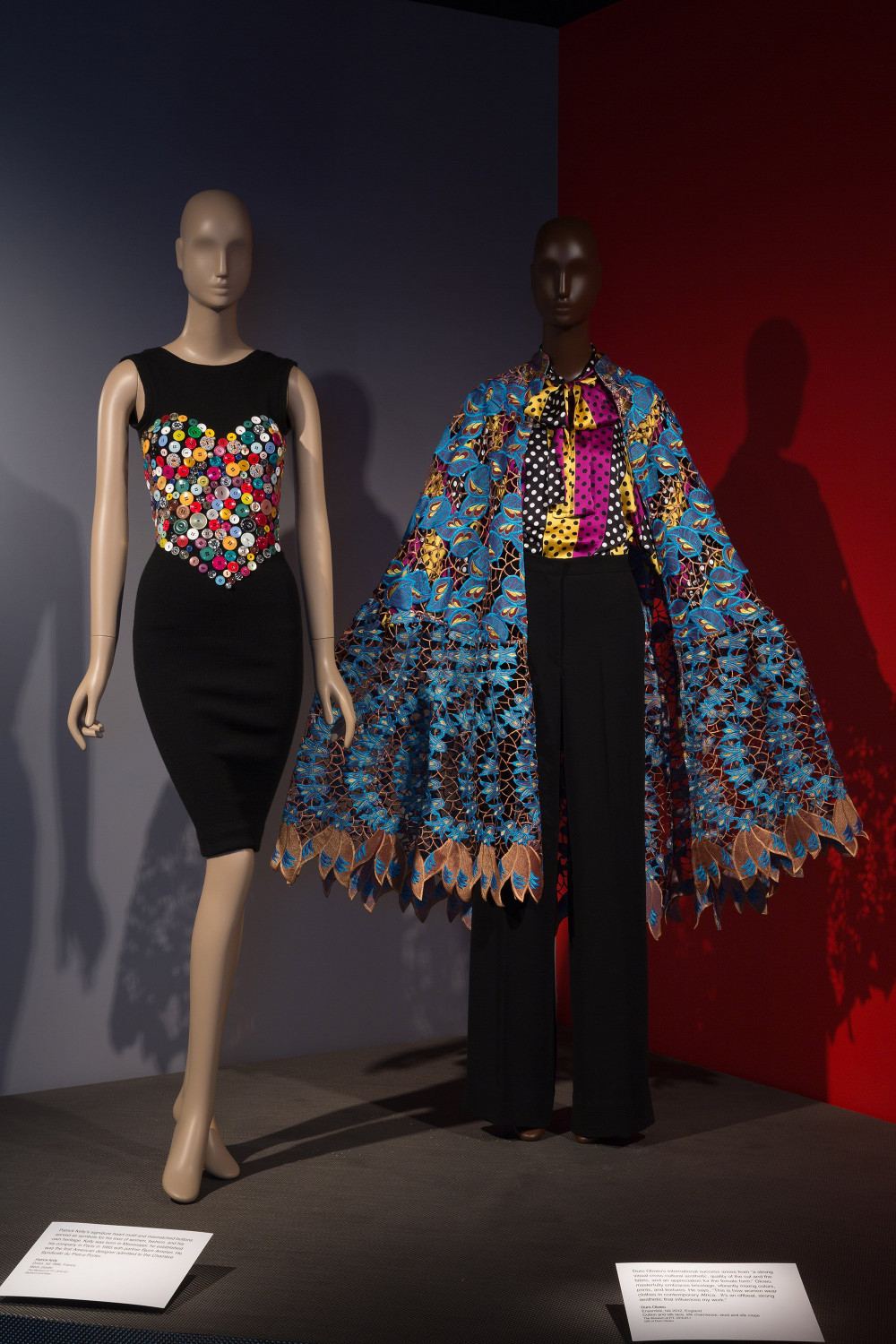 As the curators worked on the exhibition, says Way, “It became clear that the term ‘black designer’ is just a tiny facet of describing any designer. ‘Black’ doesn’t tell you anything about a designer. The exhibition is really about a diversity of perspective.”

Also included in the exhibition, which encompasses both menswear and womenswear, are sections devoted to street style, the influence of African cultures, and black models.

Visitors can download an audio tour of the exhibition, with additional information on topics such as the Ebony Fashion Fair and the 1973 “Battle of Versailles” fashion show, in which African-American models played a starring role.

See more Photos from the Exhibition 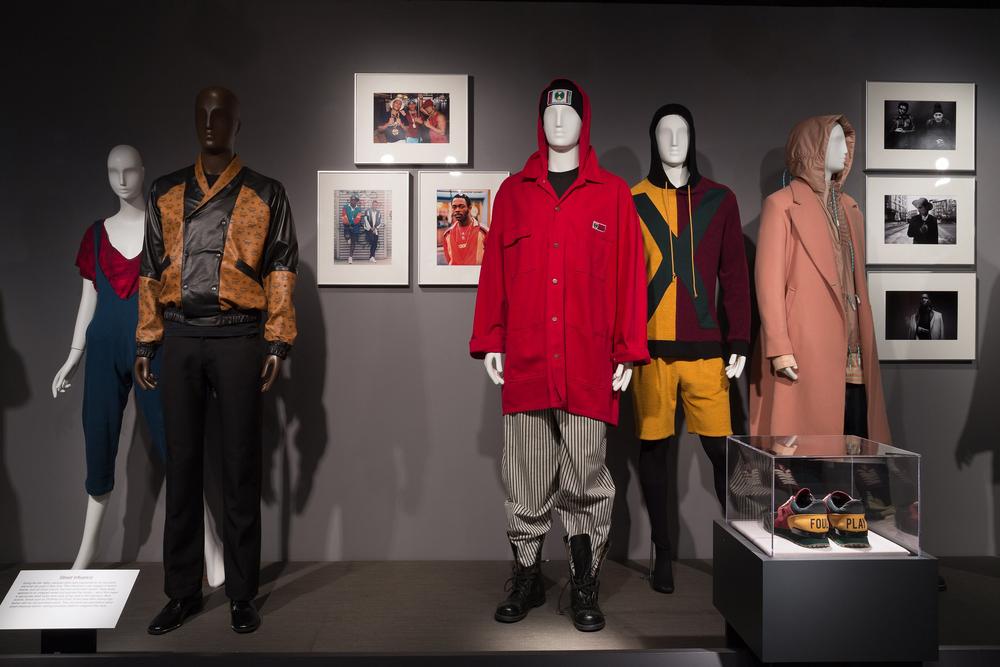 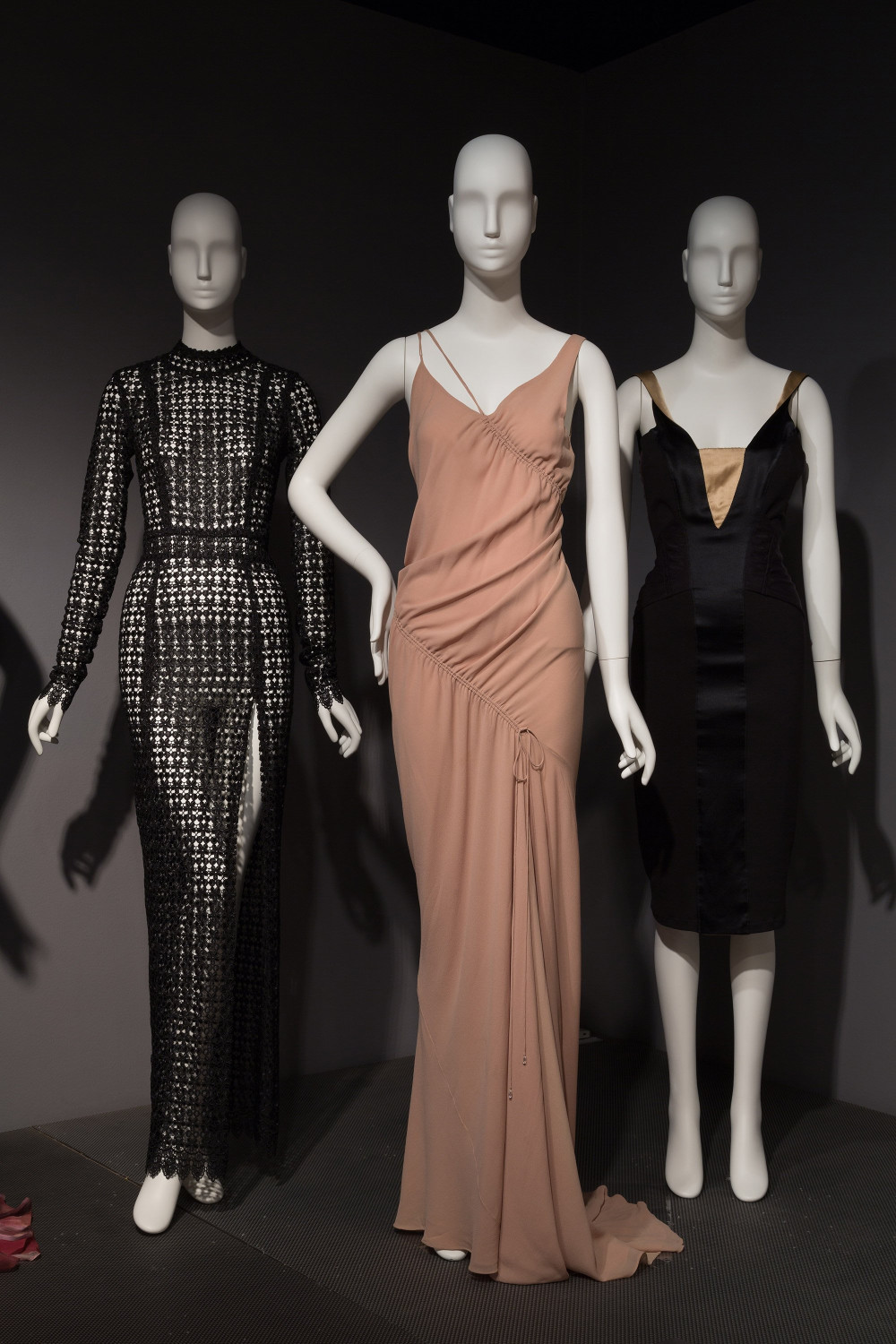 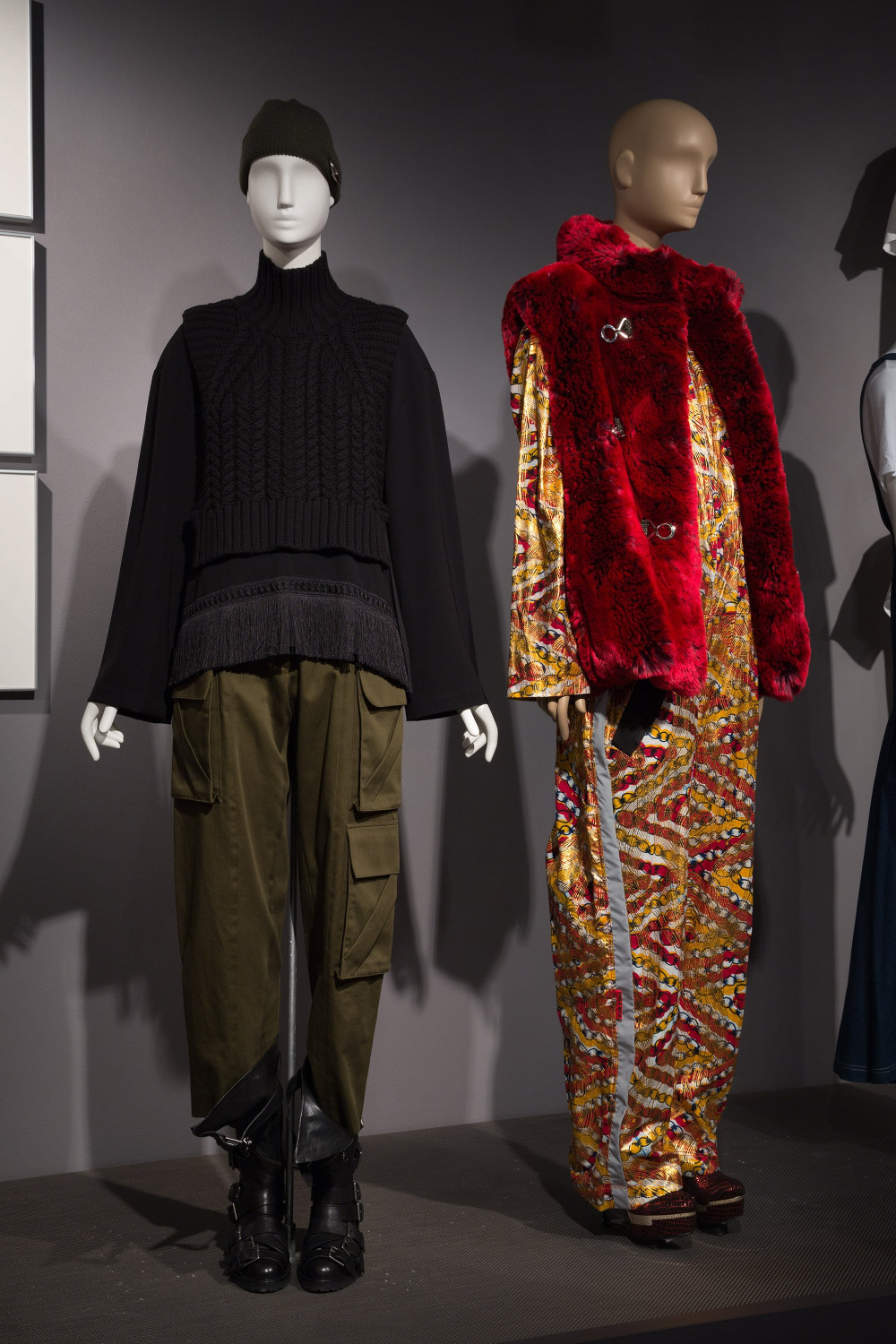 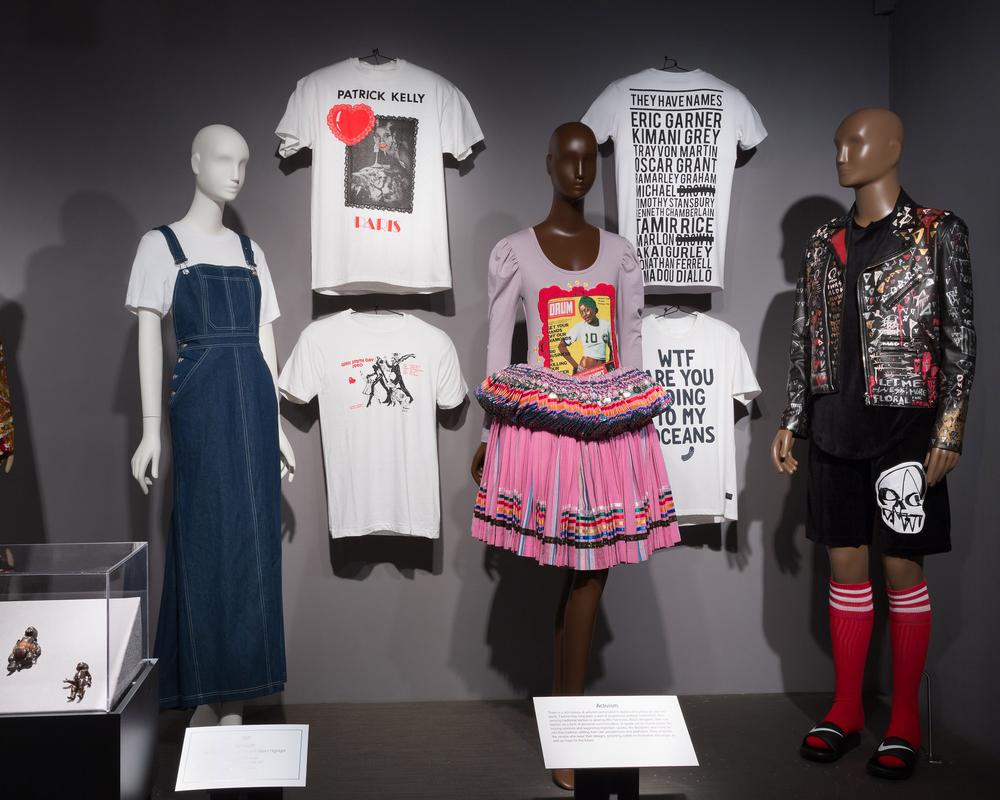 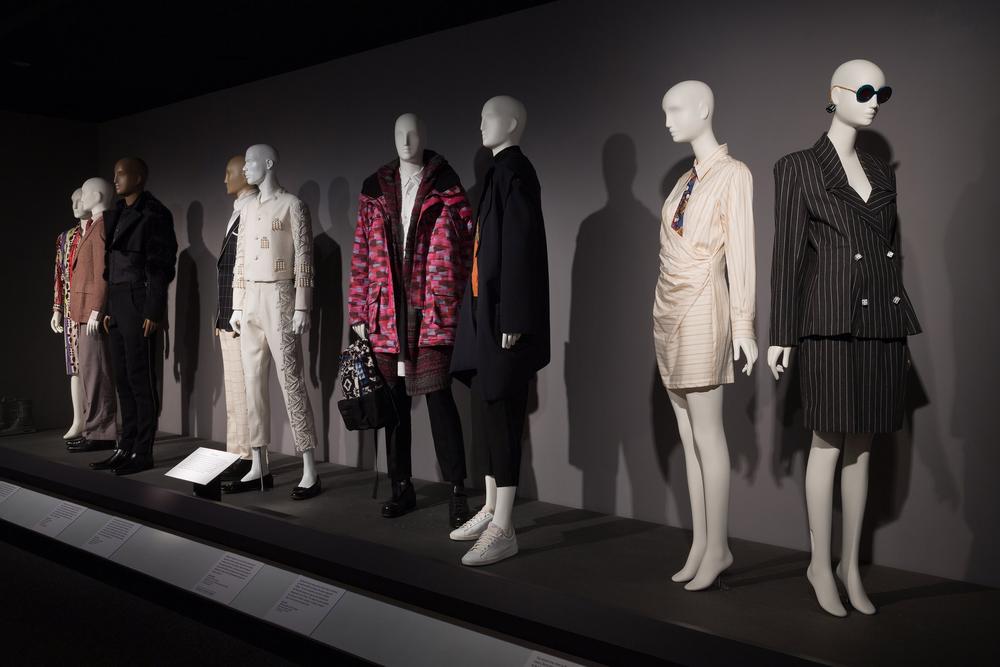 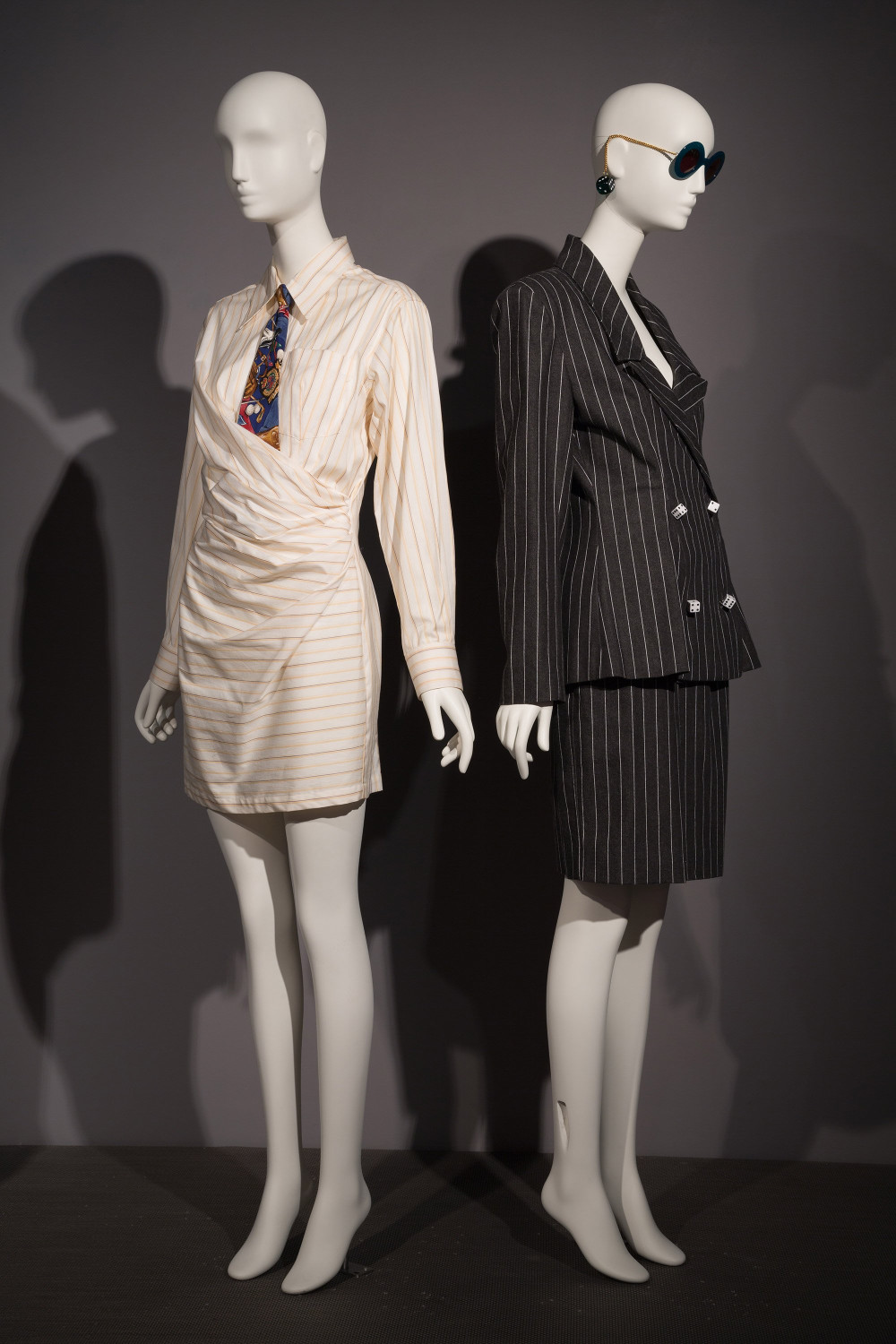 Pantone Announces the Colour for the Year 2017 – Greenery, Representing Hope for a Better Year Ahead!