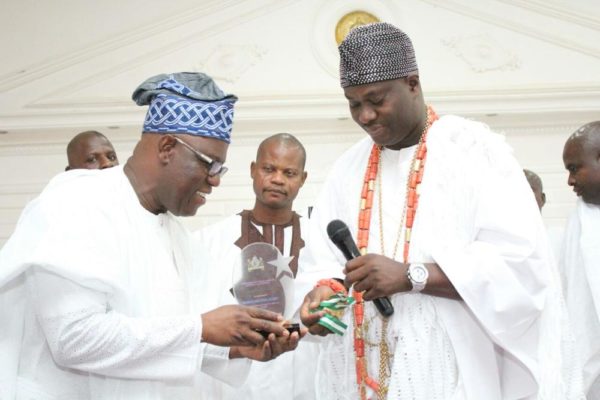 The monarch added that he begun an unforgettable revolution in the entertainment industry that has meaningfully impacted on thousands of Nigerian and African youths especially those that have chosen music as their gainful careers.

Ooni Ogunwusi stated this on Thursday at his Ile-Oodua Palace in Ile-Ife  while presenting an award of PILLAR OF YOUTH to the great music promoter who was also at the palace as part of activities marking the monarch’s ongoing first year coronation anniversary to sign an MOU for the promotion of the annual Ojaja Talent Hunt the maiden edition of which was held four months ago producing Sindoski as the winner.

“I have been following your giant strides in the entertainment industry by giving hope to the youth through music promotion in Africa and especially in Nigeria, the revolution u began about 20years ago with your partner Dayo Adeneye (D. One) starting with a musical group known as Remmedies has indeed impacted positively on the thousands of our youths not only in Nigeria but also in Africa, that’s why I have to give you this award of recognition as a pillar of youth development” Ooni said.

The Arole Oodua also prayed for the continued success of Kennis Music and admonished Kenny Ogungbe not to relent in his efforts to give hope to the future of Nigeria through music promotion. His Majesty praised Kennis Music for partnering with him in the interest of the youths describing the move as laudable that will attract more participants to the project in the years ahead thereby taking the young people off the street and giving them hope of becoming a stars through music. Ogungbe was also decorated with a medal of peace by the African foremost monarch.

Ogungbe, while speaking after receiving the award and medal of peace thanked His Imperial Majesty for finding him worthy of the recognition as he was amazed to be so honoured by the king of peace and unity. He lauded Oon’s youth development initiatives and his unification of the other Yoruba monarchs.

“Kabiyesi I will surely live to always remember today, you have indeed redefined the monarchy in Nigeria with your unprecedented developmental initiatives like youth development, cultural tourism, peace advocacy and unity of our our people in Nigeria and Africa as one big family. Your Majesty,  you have since ascending the throne of Oduduwa made us proud as your subjects and given us hope of a brighter future,” Ogungbe said.

The elated CEO of Kennis Music who at the occasion branded Ooni Ogunwusi as the number one pillar of African youth empowerment and development, also thanked the Project Director, Ojaja Musical Talent Hunt Rotimi Osobemekun and Dennis Olasoji, CEO of Nuff Jamz Entertainment, the organizers of the talent show.

He commending their vision and assured them of his a fruitful partnership to make the 2017 edition of Ojaja Talent Hunt a huge success. 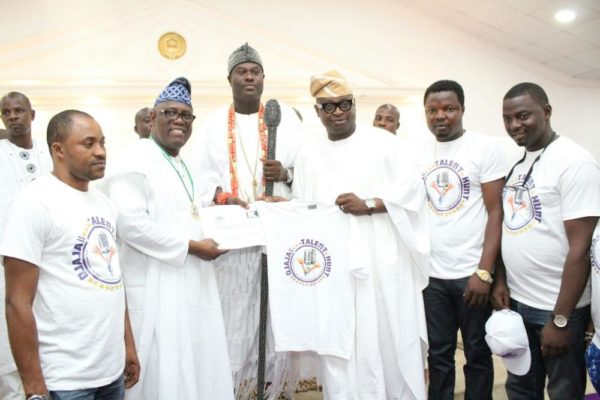 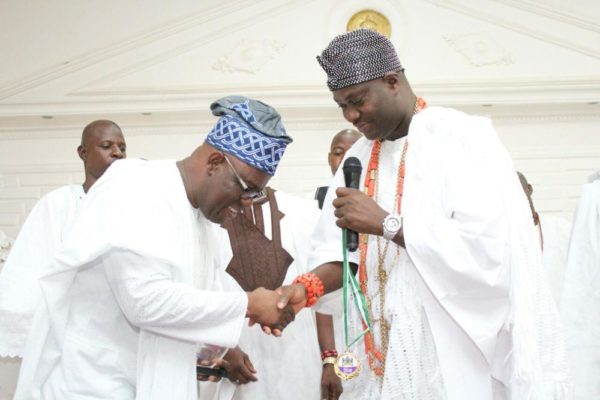 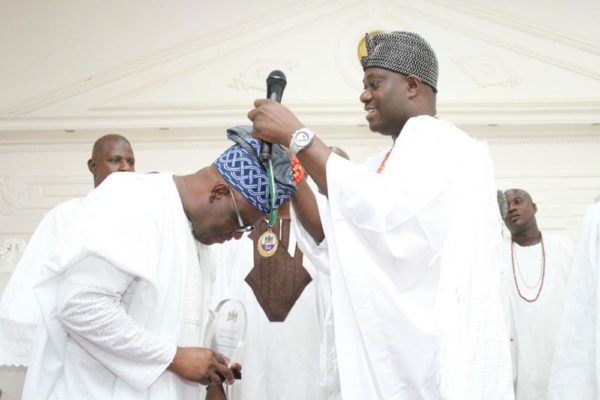 Super Falcons: My Statement was taken out of Context – Solomon Dalung