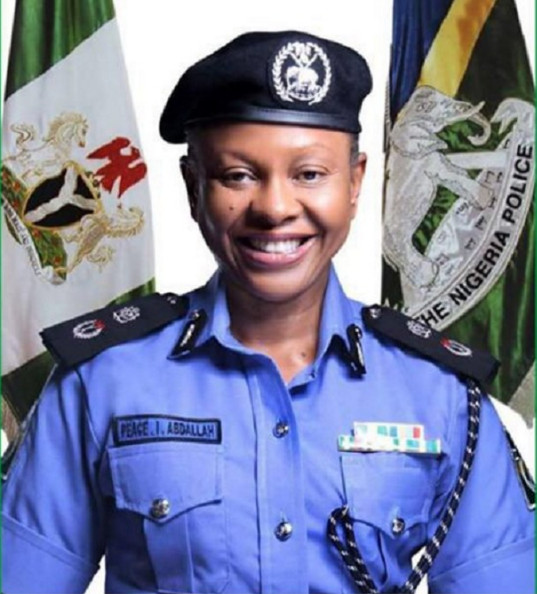 The Commissioner of Police in Ebonyi, Peace Ibekwe-Abdallah, says paying for bail is caused by impatience as nobody wants to go through the normal legal process.

Ibekwe-Abdallah made the remark during inauguration of Change Begins with Me campaign and the police Public Complaints Rapid Response Unit in Abakaliki on Thursday.

She said, however, that bail was not being given at gunpoint.

According to her, money collected by officers when bailing a suspect forms most of the complaints received by the police.

“People complain that since bail is free, police still collect money before releasing suspects, but I ask whether they were forced to give money at gunpoint. The cause of payment for bail is impatience as nobody wants to go through the normal legal process to get bail. Individuals keep complaining about this development and in most cases when the law takes its course, the same people would beg for justice to be tempered with mercy,” she said.

The commissioner warned her officers and citizens of the state against indulging in corrupt practices and other vices, noting that there must be consequences for wrong steps taken against the law.

“The command frowns against corrupt practices as there will be no mercy for anyone found guilty of giving, receiving of bribes or any other form of gratification. Individuals who have complaints against our officers should be sure of the facts they present because it has been discovered that people use complaints to intimidate others”, she said.

The Senior Special Assistant to Governor David Umahi on Internal Security, Dr. Kenneth Ugballa, commended the synergy between the police and the state government, to achieve peace.

“My office would continue to liaise with the state police command to ensure that security of lives and property is ensured during and after the yuletide,” he said.