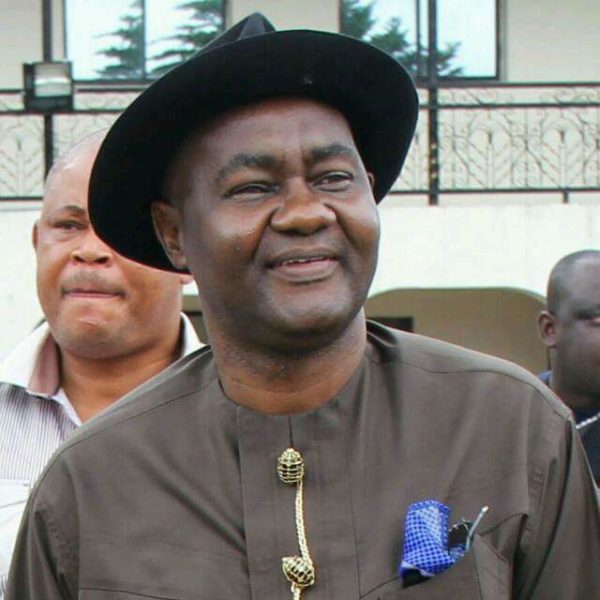 Senator Magnus Abe of the All Progressives Congress (APC) will return to his seat as representative of the Rivers South-East senatorial district.

He was on Sunday night declared winner after Saturday’s rerun by the Independent National Electoral Commission (INEC).

His closest rival Olaka Nwogu of the PDP polled 25,394 votes.

The PDP candidate in Rivers East, Thompson Sekibo, was leading last night based on the results so far released.