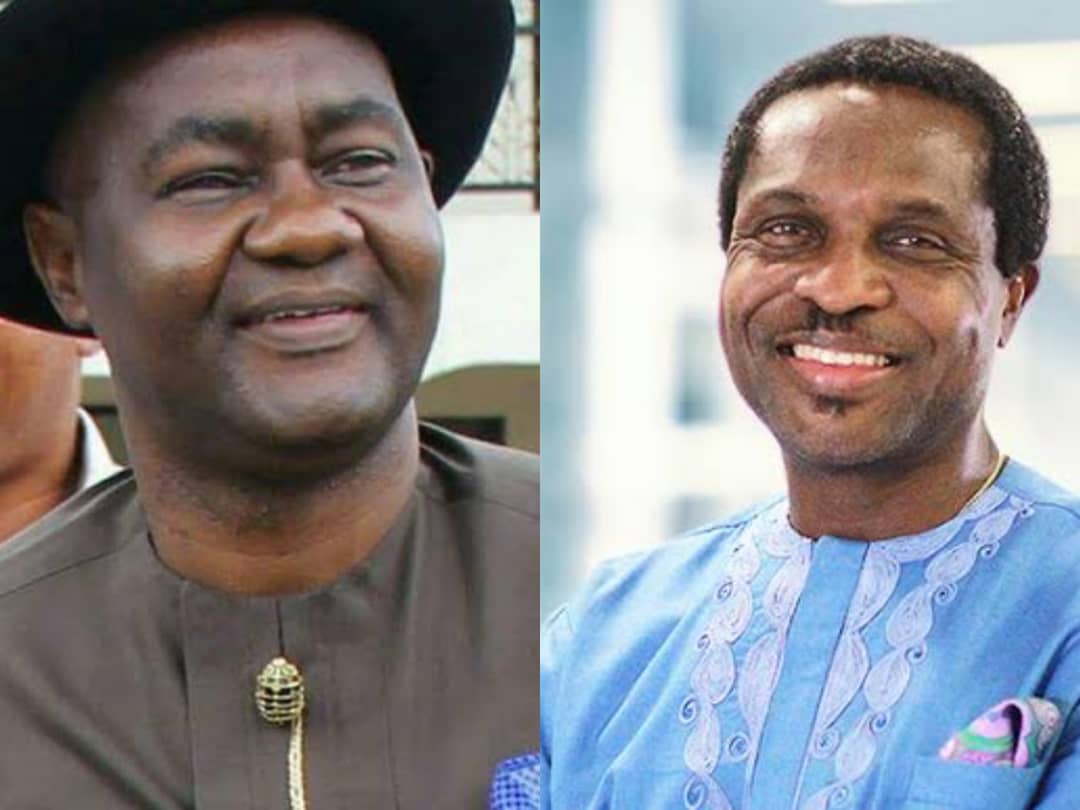 Two candidates emerged in the All Progressives Congress (APC) governorship primaries in Rivers state which held on Sunday.

Two factions of the party held different primaries across the state.

According to TheCable, a faction of the party loyal to Senator Magnus Abe held direct primaries and produced the senator as its candidate.

According to Punch, Cole polled 3,329 votes in the primary while his closest rival Dr Dawari George got 491 votes.

Abe won the direct primary in his faction with 144,929 votes, while Dumo Lulu-Briggs polled 3,444 votes.

All four candidates were in the ballot for the parallel elections.